Nothing Healthy About a Tan

The CDC calls for community efforts to halt rising rates of melanoma. 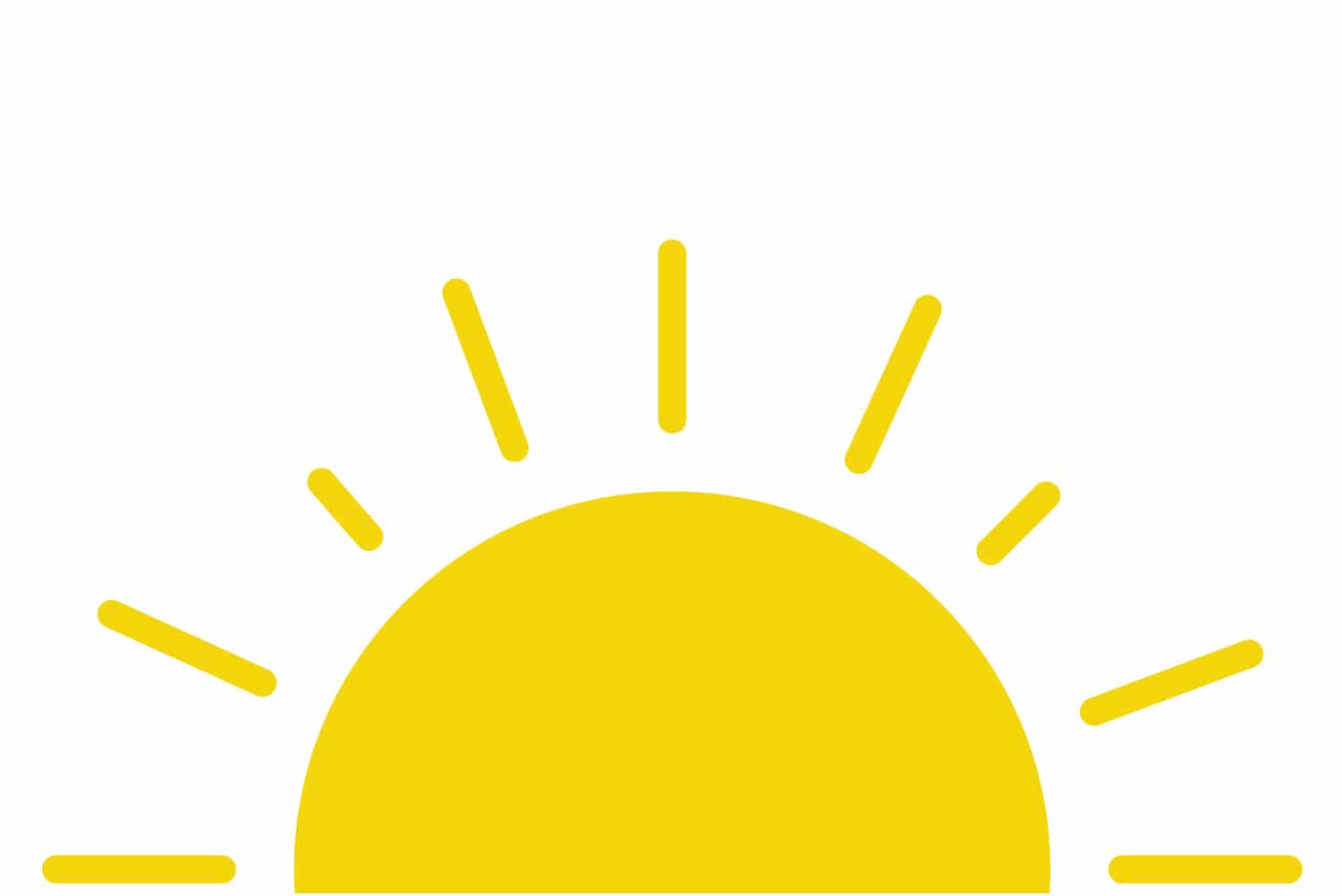 Despite the best efforts  of doctors and public health organizations to get people to protect themselves from the sun, many Americans still love to tan.

Even in cooler months, some people use indoor tanning beds to retain their golden glow. These behaviors contribute to an unfortunate reality: While rates for many cancer types are declining, melanoma is increasing.

Melanoma incidence rates doubled between 1982 and 2011, and without additional community prevention efforts, rates will continue to climb over the next 15 years, with 112,000 new cases projected in 2030, according to the Morbidity and Mortality Weekly Report released June 5, 2015, by the U.S. Centers for Disease Control and Prevention (CDC). The death rate is projected to remain stable, in part because of early detection and advances in treatment.

“It’s important for people to know that when they get tan or sunburned, they’re increasing their risk for skin cancer later in life,” says report author Gery Guy Jr., a health economist in the CDC Division of Cancer Prevention and Control’s Epidemiology and Applied Research Branch. “It’s not just sunburn—tan skin itself is damaged skin, and they need to work to avoid getting tan skin as well as sunburn.”

Jennifer Lin, a dermatologist at Dana-Farber/Brigham and Women’s Cancer Center in Boston, attributes the increase in melanoma partly to earlier detection and partly to the popular misconception that tanned skin looks healthy. She says older men and young people are at greater risk of developing melanoma than the general population. Young people, especially women, are more likely to sunbathe and use indoor tanning facilities, Lin says. “There is a lot of evidence that UV damage in your childhood and teenage years is especially important to melanoma formation.”

Protect yourself from the sun with these tips.

How can you protect yourself from the sun? Jennifer Lin, a dermatologist at Dana-Farber/Brigham and Women’s Cancer Center in Boston, offers these tips:

Use a broad-spectrum sunscreen with a sun protection factor of 30 or higher. “The chemical sunscreen takes the hit for you. It absorbs the UV. [But the sunscreen is] being depleted while you are out there,” Lin says. So reapply every two to three hours.

Seek shade when possible, and plan outings early or later in the day, when the sun’s rays are less intense.

Examine your skin once a month. That way, you become familiar with your skin and are more likely to notice any changes.

Avoid sunbathing and indoor tanning. There is no such thing as a healthy tan.

Guy says community-based efforts can play an important role in changing social norms related to tanning. Building structures that provide shade at playgrounds, public pools and parks; offering education at workplaces, child care centers and schools; and making it easier to buy hats, sunscreen and sunglasses in public areas can help people protect themselves from the sun. The CDC estimates these efforts could prevent 230,000 melanoma cases between 2020 and 2030.

“The suntan you may get is temporary, but the risk for skin cancer is permanent,” Guy says. “And the more you expose yourself to ultraviolet radiation and tan, the more your risk goes up.”