Sepsis may be a factor in up to half of all hospital deaths.

Sepsis, a serious inflammatory response to an infection, is present in about one in 10 hospital patients. But a new study suggests that the illness may be responsible for as many as one in two hospital deaths. 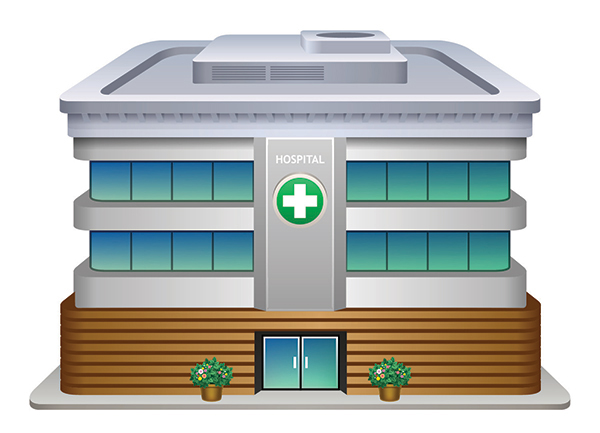 Sepsis is most common among the elderly and people with compromised immune systems. It occurs when the body produces an overwhelming immune response to an infection, releasing chemicals into the bloodstream and causing widespread inflammation. In some cases, the inflammation may become severe enough to result in organ failure or death.

Vincent Liu, a critical care physician and a research scientist at Kaiser Permanente Division of Research in Oakland, California, and his colleagues reviewed records obtained from nearly 7 million adult patients hospitalized from 2010 through 2012. Their study, published July 2, 2014, in the Journal of the American Medical Association, found that sepsis contributed to one out of every two to three hospital deaths. Liu says they knew the number was high, but found it “shocking” that sepsis may cause up to half of all hospital deaths.

Because chemotherapy drugs and other cancer treatments weaken the immune system, cancer patients are especially at risk for sepsis. Long-term intravenous catheters and other devices used to administer cancer treatments also can become sites for infection. In addition, cancer patients are frequently given antibiotics as a preventive measure, increasing the risk that if sepsis does develop, the bacteria causing the infection may be more drug resistant and harder to treat.

The symptoms of sepsis are often confused with other conditions such as the flu. As a result, it can be difficult for health care providers to identify. The study found that the majority of deaths from sepsis at hospitals were among patients who appeared initially to have less severe symptoms of the illness. This suggests that many cases are progressing in the hospital unrecognized—and that there are opportunities to intervene, according to Liu. “We know that the earlier you treat for sepsis, the better the patients do,” he says.

Sepsis should be suspected and a doctor alerted when a patient has any of these symptoms:

Typically, patients diagnosed with severe sepsis are sent to the intensive care unit, where they are closely monitored and receive swift medical attention, often involving a team of health care workers to deliver oxygen, intravenous fluids, and antibiotics to the patient, says Imrana Malik, an intensive care physician at University of Texas M. D. Anderson Cancer Center in Houston. For patients with less severe sepsis, treatment may include antibiotics, says Malik, who emphasizes that there is an urgent need for experts to develop clear protocols for treating milder cases.

For cancer patients, sepsis can delay treatment by weeks or months. If the sepsis is severe and organ failure occurs, that can halt therapy altogether. Improving early diagnosis in hospitals and teaching patients how to recognize the symptoms are key, says Malik, “so patients can go on to their next round of chemotherapy and try to beat their cancer.”