What is a Super Responder?

Researchers are investigating why certain patients have an exceptional response to a particular drug. 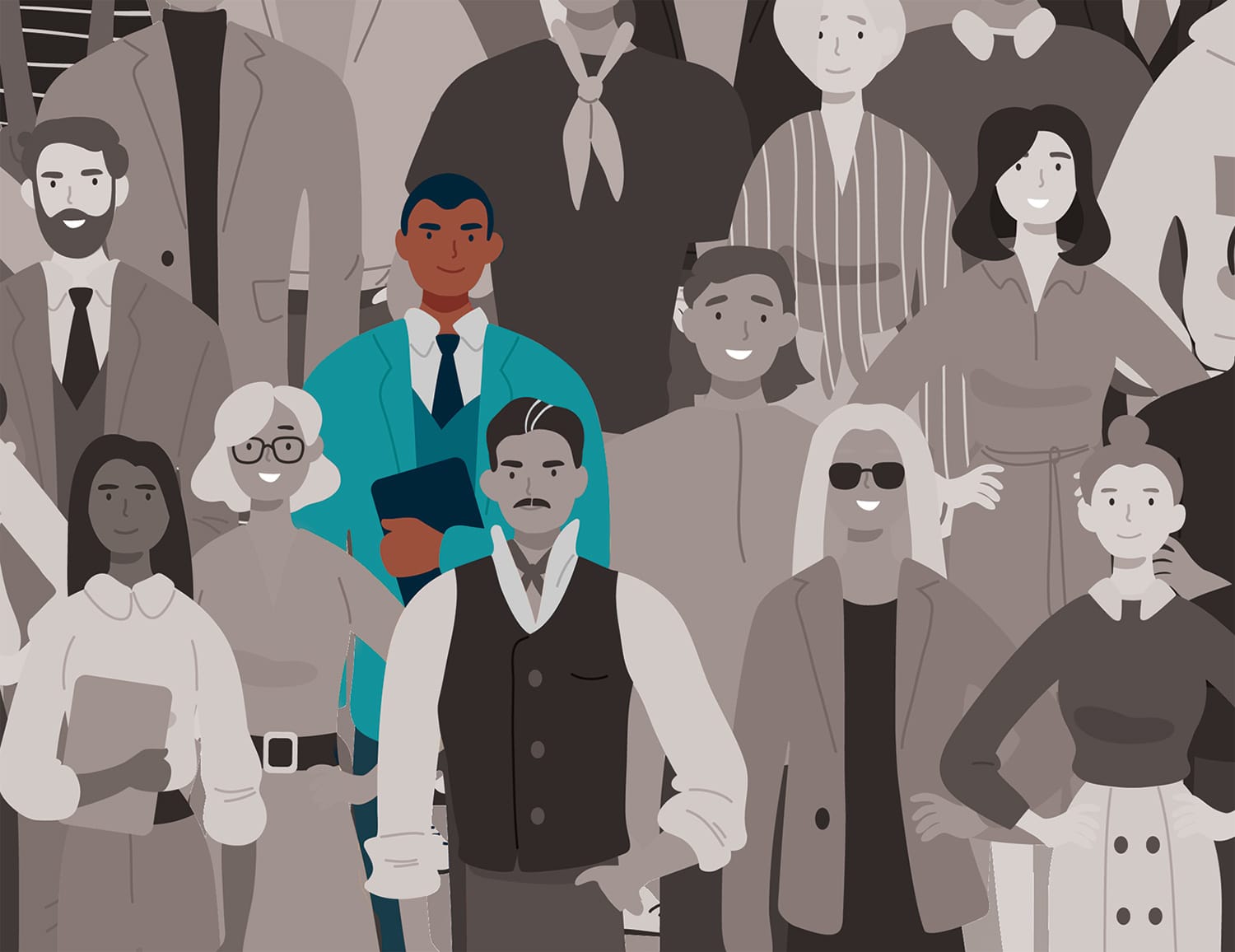 THE INNER WORKINGS OF THE HUMAN BODY are sufficiently complex that if two people are given the same treatment for the same type of cancer, there is no guarantee that they will see the same results. Some won’t see the benefits of a treatment that works for most, while a few might experience dramatic results from a treatment that does little for the majority.

People in the latter category have come to be referred to as super responders, exceptional responders, cancer outliers and even unicorns, depending on whom you ask. This uncommon and positive response to a drug is usually discovered while a patient is taking part in a clinical trial with an experimental drug. Researchers will earmark their experiences for further study.

“Exceptional responders are important,” said Alice P. Chen, the director of the Early Clinical Trials Development Program at the National Cancer Institute (NCI), during a session on super responders at the American Association for Cancer Research (AACR) Virtual Annual Meeting II. (The AACR publishes Cancer Today.) “But we really need to define in a common setting, what are exceptional responders?”

Other researchers characterized exceptional responders using different measures. For example, Fox Chase Cancer Center in Philadelphia performed molecular profiling of outlier responses in a study that focused on patients with metastatic cancer, and defined exceptional response as either complete response lasting longer than one year, or partial response or stable disease lasting for a period of over two years at any stage of the patient’s survival.

Celeste Leigh Pearce, an epidemiologist at the University of Michigan in Ann Arbor who was also a panelist in the session, offered up a pair of examples to demonstrate some of the nuances. Using the same definition, an exceptional responder could be a patient who never relapses after surgery and chemotherapy or a patient who had four relapses but responded to chemotherapy in each instance. “If we did a study and included both types of patients, we would potentially be diluting our power to identify factors associated with exceptional survival due to the heterogeneity we’ve introduced by including different types of patient,” said Pearce.

The specifics of how each study defines exceptional response are determined by the questions the study looks to answer. But, broadly speaking, the intent of aggregating information about exceptional responders is to home in on the genetic similarities that might explain why the drug had an outsized benefit for those patients.

Session moderator and hematologist-oncologist Vinay Prasad described the need for standardized benchmarks for better defining exceptional responders, noting that the absence of certain data can make a case study appear to be more exceptional than it actually is.

Prasad cited the example of a 71-year-old patient who had anaplastic thyroid cancer, an aggressive and lethal cancer. The patient survived for six months after receiving Xalkori (crizotinib). Based on this information alone, it might seem as if the drug had a marked effect in the face of a grave diagnosis. However, the patient had already lived two years prior to receiving Xalkori, which could mean other circumstances were contributing to her response.

In September 2018, Prasad and colleagues published an article in the European Journal of Cancer that reviewed 180 super-responder case reports. Using data from the comprehensive review, Prasad presented a chart that compared each patient’s duration of response to the time the patient had lived with metastatic disease before receiving the experimental drug. Some of the exceptional responses were far less impressive when considered in the context of the patient’s history with the disease, he said. Of the 180 case reports, only 53% included information regarding how long the patient had had metastatic disease prior to taking the treatment.

Prasad noted that “wishful thinking” might inspire an oncologist to try to publish a case report on a patient who is a super responder who actually isn’t. In the study, Prasad and colleagues advocated for standardized reporting criteria, including using characteristics of the tumor, the patients and the response, along with correlative studies, to differentiate outcomes that are the “product of selective reporting or chance among patients with natural indolent biology” from a “novel drug [that has] fundamentally changed the trajectory of outcomes.”

It would also be misplaced optimism for researchers to expect to find a straightforward solution to such a complex problem, Chen said. Once a promising drug and potential molecular abnormality that produces the exceptional response have been identified, researchers still need to test whether that association produces superior outcomes in other people in large clinical trials.

“It’s simplistic to think that one mutation is going to drive every single tumor, and everybody will respond to that,” said Chen. “I think we really need to, with each step, isolate the common element and continue to look for the new, unique thing.”

A defining characteristic of the super responder is how unique their response to the drug is. But, to expand these benefits to as many patients as possible, the challenge is to identify as many of these super responders as possible and find the unifying characteristic they all share. Researchers are looking for needles in a haystack, but they’re learning more every time they prick their finger.​