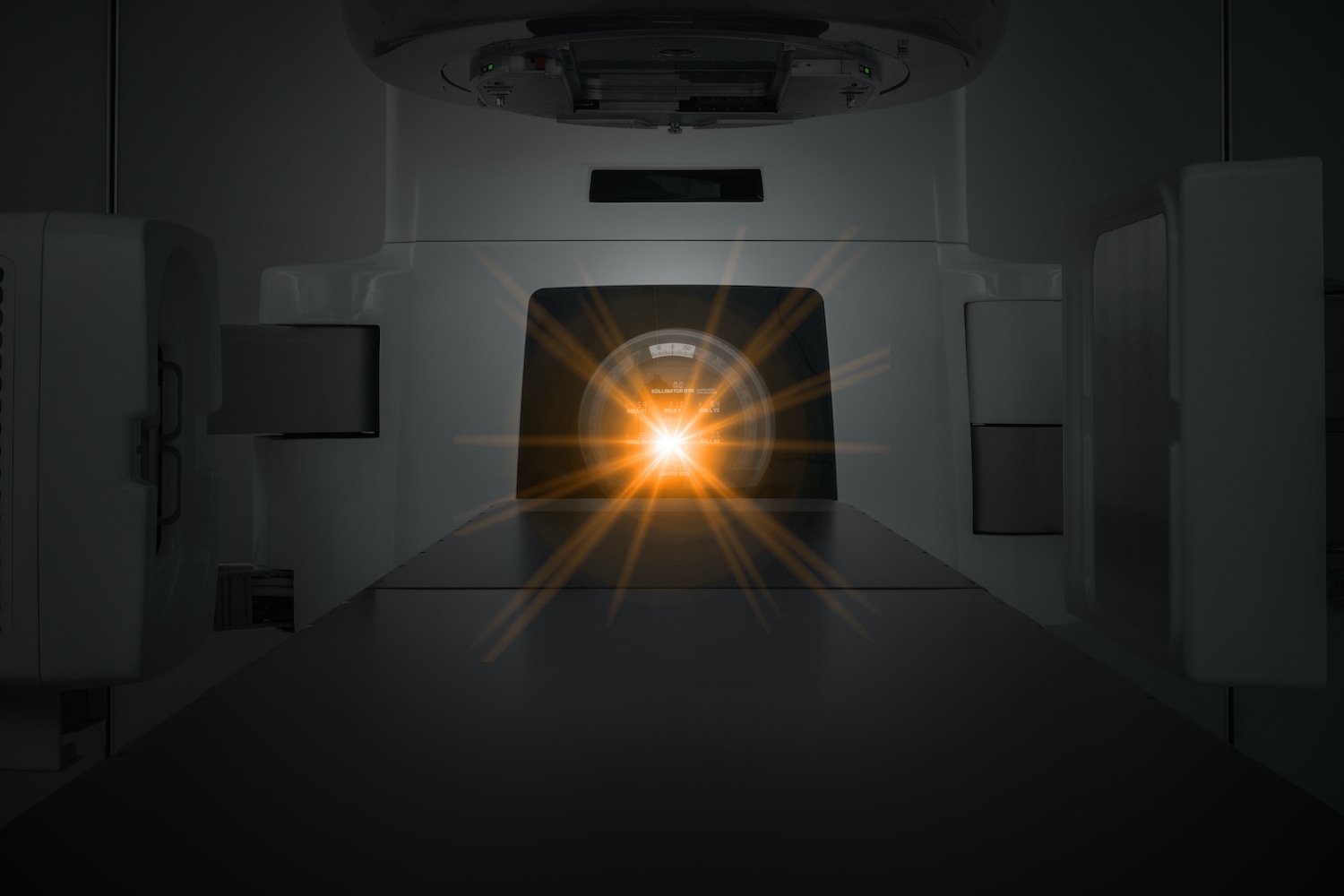 Rare but high-profile events ​like nuclear accidents mean that most people are familiar with the concept of radiation-induced cancers. But why certain people and tissues are susceptible to cancers caused by radiation is not fully understood.

“Radiation-induced carcinogenesis is a complex process, of which ionizing radiation exposure is only one factor,” said Jean Nakamura, a radiation oncologist at the University of California, San Francisco (UCSF), during a panel discussion at the American Association for Cancer Research (AACR) Annual Meeting 2021, held virtually April 10-15. “Addressing it will require an understanding of foundational processes in cancer development.” (The AACR publishes Cancer Today.)

Jason Harris, who directs the health physics program at Purdue University’s School of Health Sciences in West Lafayette, Indiana, also spoke at the session, discussing the risks posed by various types of radiation exposure. Harris, who called radiation “energy in motion,” emphasized that “not all radiation is created equal.”

Further, Harris said that simply being exposed to radiation doesn’t guarantee it will have an appreciable effect on cancer risk. Risk depends on type of radiation, level of exposure and other factors like genetics and behavior. “Even though you may have an exposure, there are a lot of things that have to happen. The probability of an interaction that ultimately leads to an adverse effect resulting in disease is very, very low, and it’s even lower for these types of radiation that are much larger, where the waves are very big, ones that we see in communications and power-line transmission, cellphones, radiofrequency waves, all of that.”

Harris reviewed various sources of radiation exposure in everyday life, including nonionizing sources like cellphones and Wi-Fi and ionizing sources like living next to a nuclear power plant and exposure to cosmic radiation via air travel. He said that normal exposure to radiation from these technologies is safe, although occupational exposures and accidents can increase risk. He also noted that to reduce risk of lung cancer, people should follow recommendations on checking for radon levels in dwellings and remediating them.

Nakamura, meanwhile, spoke about a relatively high-dose form of ionizing radiation exposure familiar to cancer patients: radiotherapy given to kill cancer cells that are already present. “While patients obviously receive mutagenic therapies from both chemotherapy and radiation therapy, radiation therapy is actually responsible for most therapy-induced malignancies,” Nakamura said.

Nakamura explained that radiation-induced cancers can occur in pediatric cancer survivors, who are often given intensive chemoradiotherapy. They can also occur in adult cancer survivors. Radiation-induced cancers can arise over a wide range of intervals following cancer treatment, from several years to decades. While these cancers most often occur in a wide variety of solid tissues, blood cancers can also arise after radiotherapy, she said. “Radiation-induced carcinogenesis is a multi-organ problem, and that contributes to a challenge in understanding how to mitigate against a process that can involve such diverse cell types and organs,” she said.

Nakamura said she and her colleagues at UCSF have been doing detective work to understand what molecular factors contributed to radiation-induced cancers in individual patients. She gave the example of a 17-year-old patient diagnosed with chondroblastic osteosarcoma, a rare cancer of the bones, that was treated with chemoradiation therapy. Seven years after treatment, he developed pleomorphic sarcoma—a different type of sarcoma—in an area where he had been exposed to radiation. Following genetic sequencing, the researchers learned that he had a mutation in the p53 gene that is associated with the development of cancer. When the researchers looked at gene expression in the patient’s tumor and other tissues, they found that the mutant p53 protein was only expressed in tumor tissue. The researchers concluded that the young man’s original cancer and second cancer were likely related to his p53 mutation.

To further dig into the roots of radiation-induced cancers, Nakamura explained, her lab breeds mice that allow researchers to study how radiation impacts animals with different genetic backgrounds. The researchers bred mice with mutations in the NF1 gene, which are associated with the development of cancers. When exposed to a level of radiation meant to simulate therapeutic radiation doses to various parts of their bodies, the mice developed cancers similar to those that humans develop after radiotherapy, including brain tumors, soft tissue sarcomas, mammary cancers and blood cancers.

Nakamura went on to co-author an epidemiological paper published in the Nov. 10, 2019, issue of the Journal of Clinical Oncology showing that in children with NF1 mutations who developed a first cancer, the risk of a second cancer was 2.8 times higher if they received radiation therapy. “Therapy-induced malignancies are crimes of opportunity, meaning that underlying molecular susceptibilities such as germline mutations are seized and acted upon,” Nakamura said.

What types of genomic changes are caused by radiotherapy? Nakamura and her colleagues analyzed mutational signatures—or distinctive patterns in types of genomic changes—found in a variety of radiation-induced cancers in mice. The researchers found similar patterns in various irradiated mice, including those with NF1 mutations and without these mutations, and that the same mutational signatures were present in tumors in various areas of the body and in blood cancers. Further, the researchers were able to show​ that these signatures were also present in radiation-induced cancer in humans. Tumors caused by exposure to ultraviolet (UV) light or chemicals did not have the same mutational signatures. Nakamura also said that, unlike cancers caused by UV radiation, cancers caused by radiotherapy did not have a notably large number of mutations.

Nakamura said she hopes to understand how various factors, including age and sex, contribute to the development of radiation-induced cancers in various organs. This may allow doctors to determine which patients need extra cancer screening, or which tissues require screening. “This is a public health issue because cancer survivors are growing in the United States,” she said.​