Hormone therapy may lengthen life in men with hormone-related breast cancer, but this treatment is prescribed less frequently for men than for women. 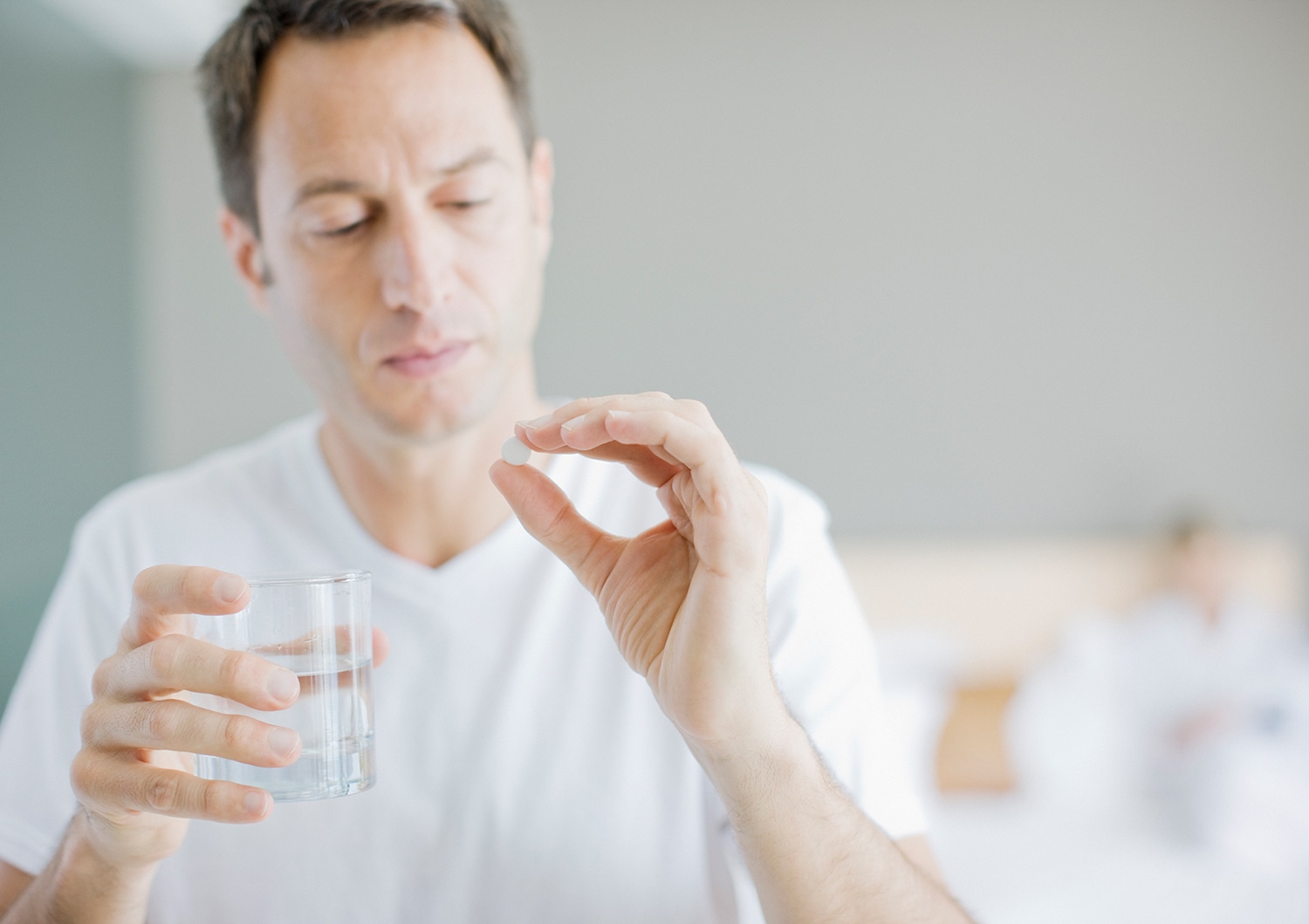 About 1 percent of all newly diagnosed breast cancers occur in men. Of these cancers, 90 percent are hormone-receptor (HR)-positive. Largely based on guidelines for treating breast cancer in women, hormone therapy after surgery, also called adjuvant endocrine therapy, is recommended for men with HR-positive disease to lower the risk of recurrence. Nonetheless, it is prescribed less frequently for men than it is for women, according to a study published Oct. 11 in JAMA Oncology.

Using data from the National Cancer Database, radiation oncologist Sriram Venigalla of the University of Pennsylvania in Philadelphia and his colleagues analyzed the records of 10,173 men and 961,676 women with nonmetastatic HR-positive breast cancer who received surgery between 2004 and 2014.

The lower rate of hormone therapy use in men may be due to uncertainty among health care providers on how to treat breast cancer in this group. “Since male breast cancer is rare, and there are fewer clinical trials providing evidence to support specific treatments for men, oncologists may be less familiar with the best way to treat this disease,” says Lynn Henry, director of Breast Medical Oncology at the Huntsman Cancer Institute in Salt Lake City, who was not involved in the study.

The study did not show how long the men stayed on hormone therapy. But Cesar Santa-Maria, an oncologist at the John Hopkins Kimmel Cancer Center in Baltimore who also was not involved in the study, says that men may be less likely than women to continue with hormone therapy. “Tamoxifen, the type of hormone therapy typically given to men, can be more toxic for them than for women,” Santa-Maria points out. “That’s likely because men are not used to hot flashes and other changes brought on by this treatment.”

Venigalla says that the findings “imply that tamoxifen may increase overall survival in men.” However, he cautions against saying that that the results demonstrate a cause-and-effect relationship between the use of hormone therapy in men and improved overall survival. Randomized trials show​ benefits from hormone therapy in women, but studies analyzing use of this therapy in men, including Venigalla’s study, have been retrospective. He points out that in a retrospective study, which makes use of medical records and other data collected from an earlier time, many variables are unknown.

For example, some men could have died from other diseases or stopped taking the hormone therapy because they weren’t tolerating it well. “What we can say is that the findings are thought-provoking and hypothesis-generating,” says Venigalla.

More studies would bring more answers, but because male breast cancer is relatively rare, Venigalla says he doesn’t think large randomized trials will be forthcoming. Although Venigalla’s study cannot confirm an overall survival benefit for men, it may help raise awareness about the possible benefits of hormone therapy after surgery.

“It’s the first step in improving rates of use,” Venigalla says. “Greater awareness also raises the likelihood that specific guidelines for men will be established. Right now, oncologists are mostly extrapolating treatment plans from guidelines for women. Consensus guidelines specifically designed for men could go a long way toward improving use of adjuvant endocrine therapy.”​​​

Marilyn Fenichel is a science and medical writer based in Silver Spring, Maryland.