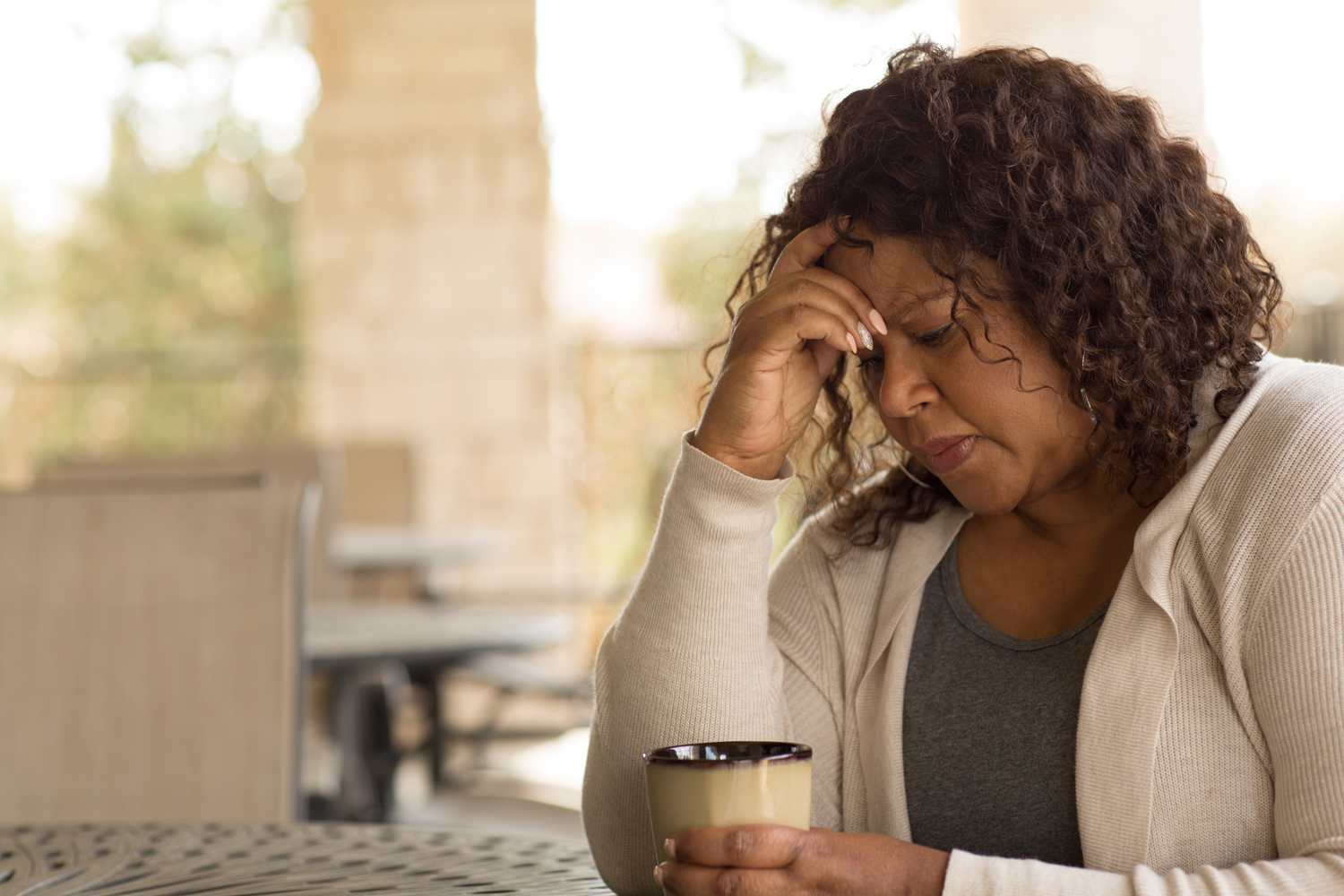 A CANCER DIAGNOSIS CAN UPSET A LIFE ​​in many ways. The practicalities of getting through treatment—figuring out how to keep up with daily responsibilities at work and at home, for example—are considerable. In the U.S., medical bills that accompany cancer diagnoses and treatments can be daunting. And the possible effects of a cancer or its treatments on one’s future hopes, such as fertility, can be difficult to process. All of this is in addition to the panic that can accompany a potentially fatal disease and the side effects of cancer drugs.

It’s not surprising, then, that a cancer diagnosis could be coupled with the emergence of new or worsening mental health issues. Two new studies on the topic show this correlation to be stronger, and potentially more dire, than previously known.

Alvina Lai is an associate professor at the Institute of Health Informatics at University College, London. She and a colleague reviewed the health records of approximately 460,000 people in England who had been diagnosed with cancer between 1998 and 2020. The study found that depression and anxiety disorders were responsible for the greatest mental health burden in cancer patients—and that psychiatric issues, including substance abuse, tend to increase over time after cancer diagnosis and treatment.

“Both cancer treatment and cancer itself can result in mental illness,” Lai says. “In patients with cancer, mental illness, such as depression, is multifactorial—biological, psychosocial or induced by treatment.”

If you are struggling with emotions, there are resources to help you cope and to connect you with a counselor.

If you have cancer or a cancer history and are realizing that you could use emotional or psychological help, you have options. Many local and national programs offer support services, some led by trained volunteers and some by social workers. Here are a few:

The psychosocial causes are well known. For example, “living with a cancer diagnosis can cause chronic stress due to the fear of recurrence,” says Lai. In addition, “some people may experience post-traumatic stress disorder when dealing with the long-term management of cancer—waiting for and receiving test results, experiencing pain, having flashbacks and so on.”

“Cancer treatment may also cause mental illness through biological means,” Lai continues. “Tissue damage, by surgery or ionizing radiation, may lead to the expression of certain molecules that may cause behavioral changes.”

This is part of why, as the study states, “patients who received chemotherapy, radiotherapy, and surgery had the highest cumulative burden of psychiatric disorders,” with chemotherapies resulting in more psychiatric events than other therapies.

A vicious cycle can be created. Mental illness, Lai says, whether diagnosed before or after a cancer diagnosis, “may influence treatment participation and cause a poorer prognosis.” In other words, mental illness can interfere with how well someone is able to stick to a treatment plan.

Unfortunately, an increased risk of mental illness appears to continue after cancer, throughout a patient’s life. Lai’s study showed, for example, that testicular cancer, which has a low mortality rate, is strongly associated with higher rates of mental illness after treatment. “We think that especially with less deadly cancers,” Lai says, “the journey for a cancer survivor doesn’t end at the point of remission. Testicular cancer patients [for instance] are usually diagnosed young—before the age of 40. Thus, they have to live as cancer survivors for a longer period and may have to deal [for a longer time] with fears of cancer recurring and with cancer monitoring.”

Alexis Schneider, the founding director of Lotus Life Counseling in Lansing, Michigan, specializes in life issues related to cancer—and has had a breast cancer diagnosis herself. Schneider says that most oncologists “believe it’s ‘just cancer treatment,’ and when you’re done, you’re done. But treatment is just the start of the healing. It needs to be emphasized that cancer treatment is only a small sliver of cancer recovery.” ​

Patients could be assessed, she points out, at diagnosis and during treatment for their mental health. “And not just using a survey type of approach,” she says, “because I can tell you that a lot of people don’t fill those out authentically. They don’t want to have one more thing that seems ‘wrong’ with them—one more thing they’re diagnosed with.”

Lai agrees and speaks of the need for doctors to work across specialties. “Health care systems are ‘clinical specialty’-oriented, and there may be limited interactions across specialties like oncology and psychiatry. To tackle a multifaceted disease like cancer, we think that multidisciplinary support will help,” she says.

If you have thoughts of harming yourself or ending your life, the National Suicide ​Prevention Lifeline (suicidepreventionlifeline.org​) provides free and confidential support at any time and can be reached at 800-273-8255.

The second recent st​​udy focuses on cancer and suicide. Corinna Seliger-Behme, a neurologist at Heidelberg University in Germany, was a lead researcher for a study that reviewed 28 sets of study results from around the world, incorporating more than 22 million patients. The researchers discovered, in their analysis, a suicide rate for people with cancer that is 85 percent higher than for the general population.

Suicide risk was found to be highest in the first year after a cancer diagnosis—though results showed that an increase in risk remains for years after that. A poor prognosis and an advanced cancer stage were also associated with higher risk. And the news is worse for patients in the U.S. than for many elsewhere. Suicide risk was higher for people in the U.S. than in Europe, Asia or Australia, Seliger-Behme says. While reasons for higher suicide risk in the U.S. are speculative, Seliger-Behme points to two important factors: lack of access to affordable mental health services and greater access to guns.

Asked if she was surprised by these results, Seliger-Behme admits they proved more dire than she’d predicted. “We expected that suicide rates would be higher among patients with cancer,” she says, “but we were still surprised how high the numbers really were.”

“We should be aware of the massive distress that a cancer diagnosis may pose for affected patients,” she continues. “We should enhance screening for depression and suicidality, to be able to offer specialized psycho-oncologic care as early as possible.”