People who were directly affected by the Sept. 11 terrorist attacks can receive screenings and care for medical conditions, including certain cancers, through the World Trade Center Health Program. 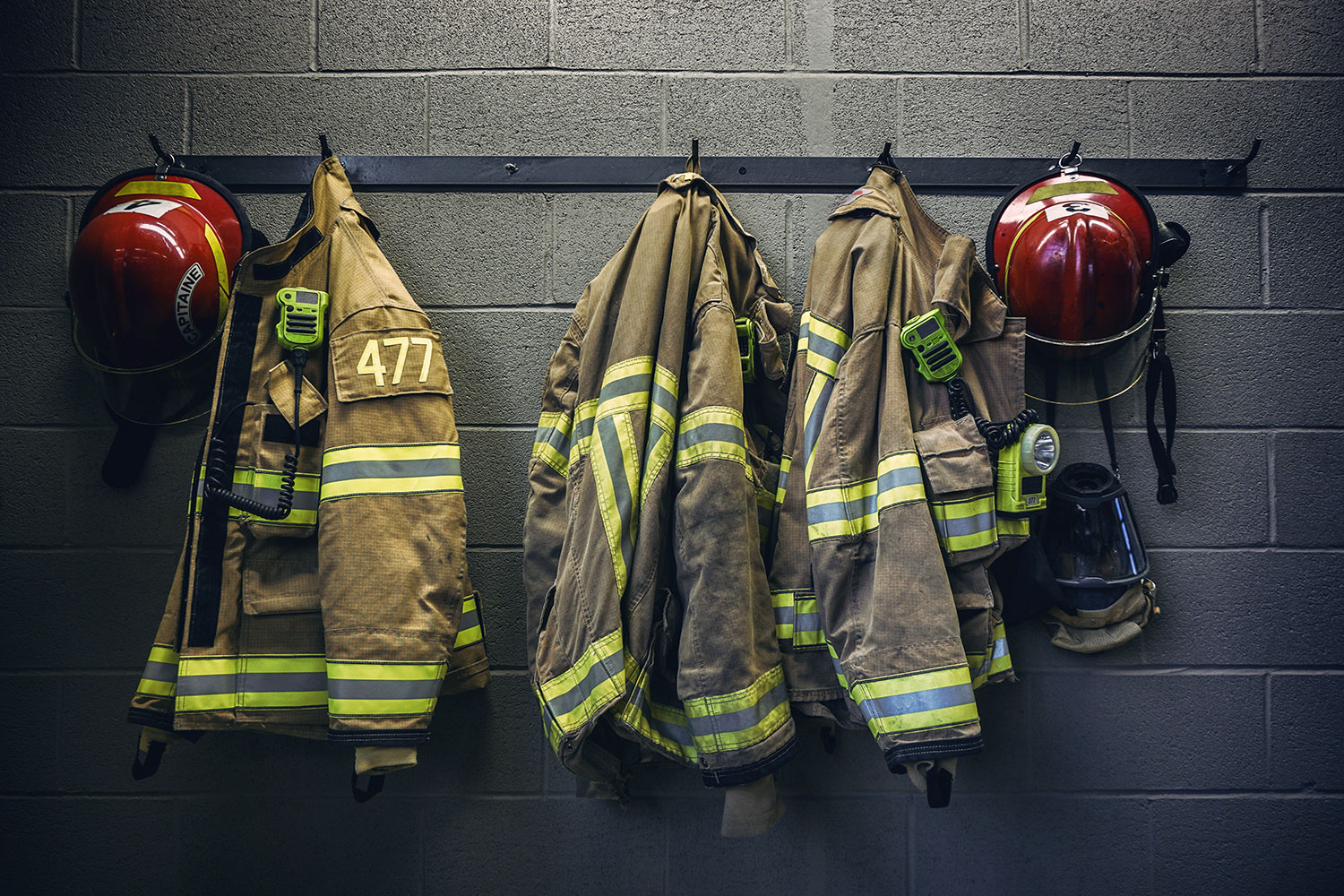 THIS MONTH MARKS 17 years since the Sept. 11 terrorist attacks that killed 2,977 people​. The repercussions of Sept. 11 go beyond the lives that were lost on that day.

Many survivors of the attack sustained injuries. Stress-related disorders and depression are also common among those ​who were touched by the event. What’s more, the toxic materials in the dust cloud that the attacks left behind could present a risk of cancer or other diseases for those that were exposed to them.

People who lived, worked or went to school near the site of the World Trade Center in lower Manhattan were exposed, as were those who responded to the attacks and contributed to the recovery effort in the months that followed.

In 2011, the World Trade Center Health Program was launched as a means of providing free tests and treatments to those directly affected by the attacks using funds from the James Zadroga 9/11 Health and Compensation Act of 2010, named for an officer of the New York Police Department who died as a result of a respiratory disease thought to be caused by his efforts to help rescue and recovery operations.

The World Trade Center Health Program covers members of the Fire Department of New York who served at least one day in the rescue and recovery effort at any of the sites affected, and immediate family of firefighters who experienced mental health conditions prior to Sept. 1, 2008 as a result of their loved ones’ passing. It also covers others emergency responders and survivors in the New York City area and responders to the Pentagon and Shanksville, Pennsylvania, crash sites.

The program covers tests and treatment for health conditions specified by the Zadroga Act, and there are mechanisms in place to allow other conditions to be added in the future. The current list includes various cancers, digestive disorders, acute traumatic injuries, respiratory disorders and mental health conditions. Over 16,000 survivors and over 71,000 responders are currently enrolled.

“A lot of people don’t connect their illness with having been down there,” says Mary Fetchet, co-founder of the nonprofit organization Voices of September 11th. “We’ve actually met families whose loved one died from some very unusual cancer, and they never associated it until after their death with having been down there, or maybe returning to the area because that’s where their office was.”

Sarah Werber, a social worker for the charity, notes that many doctors—even those based in or near New York City—might not make the connection between a cancer diagnosis and the attack, and patients might not think to mention that they were exposed.

Fetchet started Voices of September 11th following the death of her son, Brad, in the attack on the South Tower of the World Trade Center, where he worked. In its early days, the charity was chiefly concerned with the immediate aftermath of the attack: responsibilities like commemorating its victims and advocating for policies that would prevent such an attack from happening again.

Today, the organization is working to raise awareness that people who were in lower Manhattan on the day of the attack or in its aftermath may face medical repercussions later in life. Fetchet encourages anyone who qualifies to sign up for the World Trade Center Health Program, even if they aren’t experiencing any symptoms at present, so they have easy access to screenings or care should they need them.

A study published in the July 25, 2017, issue of the Lancet​ reported a “modest excess of cancer cases” among firefighters who were exposed to the aftermath of the attack on the World Trade Center in comparison to firefighters who were not. However, the researchers described this interpretation as “cautious.”

Otis Brawley, chief medical officer of the American Cancer Society, warned against making assumptions that these cases were directly linked to their service at the World Trade Center in a commentary published alongside the study.

More information on the World Trade Center Health Program can be found on the CDC website.

On Monday, Sept. 10, Voices of September 11th will offer informational sessions on the program as part of its Day of Remembrance Information Forum at the Marriott Downtown Hotel in New York City.

The study published in the Lancet acknowledges that continued follow-up will be crucial in establishing just how much added cancer risk the after-effects of the attack present. However, Brawley begins his commentary by establishing that rescue and recovery workers should “be compensated for all the injuries associated with their service and given the best care possible.” The World Trade Center Health Program aims to ensure that anyone who requires a screening or treatment receives it.

“Early intervention is key,” says Fetchet. “Building awareness is so important, so that people recognize the connection between being in Lower Manhattan in the immediate aftermath and the weeks and months afterwards, and medical and psychiatric complications.”

Why Do African Americans Have Increased Breast Cancer Mortality?

Socioeconomic factors and racism can lead to poorer health outcomes for Black Americans. Genetics may also be a factor behind increased mortality rates.