The Genetics of Metastatic Cancer 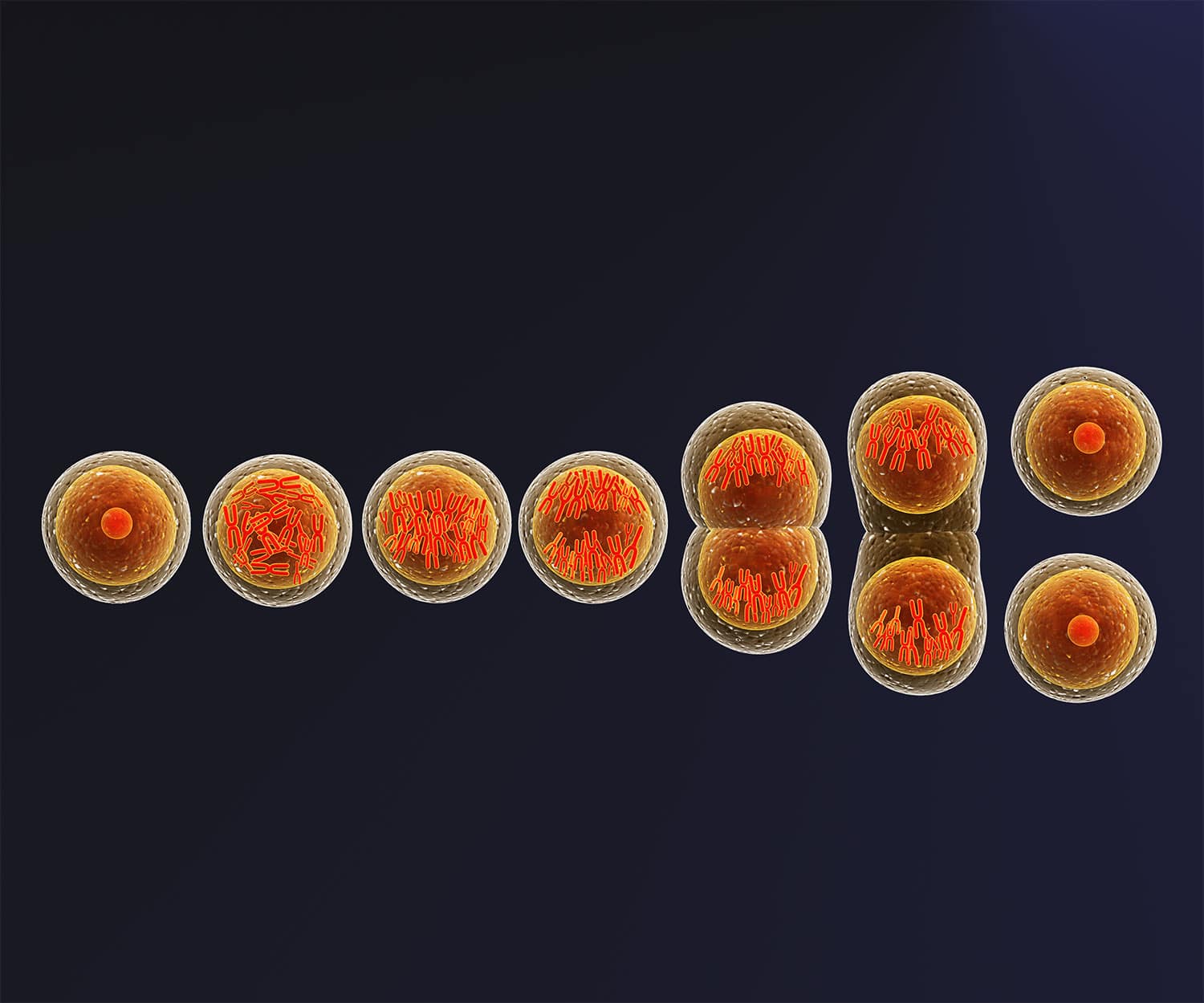 Upon being diagnosed with cancer, many patients now have the genomes of their tumors partially or fully sequenced to identify mutations that can be targeted with specific therapies. For most patients who receive this testing, treatment decisions are based on the genetic analysis of a single sample of tumor cells, often from the patient’s original tumor. Yet, every time a cancer cell divides, there is a chance that new mutations are created.

Because of this, some cancer researchers have expressed concern that in patients with metastatic disease who have multiple tumors, the genetics of the primary tumor sample may not reflect the genetics of all of the metastatic tumors. In other words, a targeted treatment may work on only a proportion of a patient’s tumors.

A study published Sept. 7 in Science helps dispel these concerns, showing that, in patients with metastatic cancer, tumors in different parts of the body likely have the same genetic sequence when it comes to genes that guide treatment.

“This means that if one metastatic lesion responds to a targeted therapy, we would expect all of the other lesions to also respond to the therapy,” says study author Johannes Reiter, a researcher in the department of radiology at the Stanford University School of Medicine in California.

“This study delivers a shimmer of hope because it shows that, where it really matters, in the patient’s metastases, the genetic diversity of the tumors is manageable and that they have a lot in common,” says cancer researcher Kamila Naxerova, who studies the evolution and development of human cancer at the Center for Systems Biology at Massachusetts General Hospital and Harvard Medical School in Boston. Naxerova was not involved in the study.

To conduct the study, Reiter, Bert Vogelstein, professor of oncology and pathology at the Johns Hopkins University School of Medicine in Baltimore, and their colleagues compiled sequencing data from prior studies. The data included DNA sequences of 76 untreated metastases from 20 cancer patients with eight cancer types. For each patient, there was an average of 3.8 metastases analyzed.

The researchers focused on a class of mutation called driver mutations, which are responsible for the growth and proliferation of tumor cells and are the ones that are targeted for treatment.

For instance, a patient with metastatic melanoma whose tumor harbors a driver mutation called a BRAF mutation may be treated with a combination of targeted agents—a BRAF inhibitor plus a MEK inhibitor. And for metastatic non-small cell lung cancer patients whose cancer is driven by alterations in the ALK gene, a likely treatment is an ALK inhibitor.

After identifying the driver mutations in each tumor sequencing sample, the team created a mathematical model of each patient’s cancer progression from primary to metastatic tumors.

The model showed that most metastases form relatively early following the formation of the primary tumor. This means that the metastatic tumors harbor the same driver gene mutations as the primary tumor because there has likely not been enough time—or any external selective pressures such as therapy which can select for additional mutations and lead to treatment resistance—for the primary tumor to have acquired additional driver mutations.

“It seems that once the primary tumor is initiated, there are not many more driver mutations that accumulate and expand,” says Reiter.

There were some gene mutations in driver genes that were only found in only some of a patient’s metastatic tumors. However, because these were secondary to the initial driver mutations and not found in all of a patient’s lesions, the team’s model predicted that these are unlikely to play an important role in driving growth of the cancer in a patient and are therefore not likely to be important treatment targets.

While the study shows that the current approach of treating a patient’s cancer based on the driver mutations found in the primary tumor is the best approach clinicians currently have, Reiter cautions that the results still don’t predict how long the response to treatment will last. “This is because even responding metastases can develop resistance to the treatment and relapse,” Reiter explains.

“This rigorously executed study elegantly confirms what many of us in clinical genomics observe in clinical practice,” Marc Ladanyi, a pathologist and the chief of the Molecular Diagnostics Service at the Memorial S​loan Kettering Cancer Center in New York City, wrote in an email to Cancer Today. “These results are also clinically important because they provide further reassurance that the biopsy of a single site is sufficient to characterize the key tumor drivers in a patient presenting for the first time with an advanced solid cancer.”​​