Patient advocates with metastatic breast cancer argue that dosing of treatments for their disease should be more personalized and take into account quality of life. 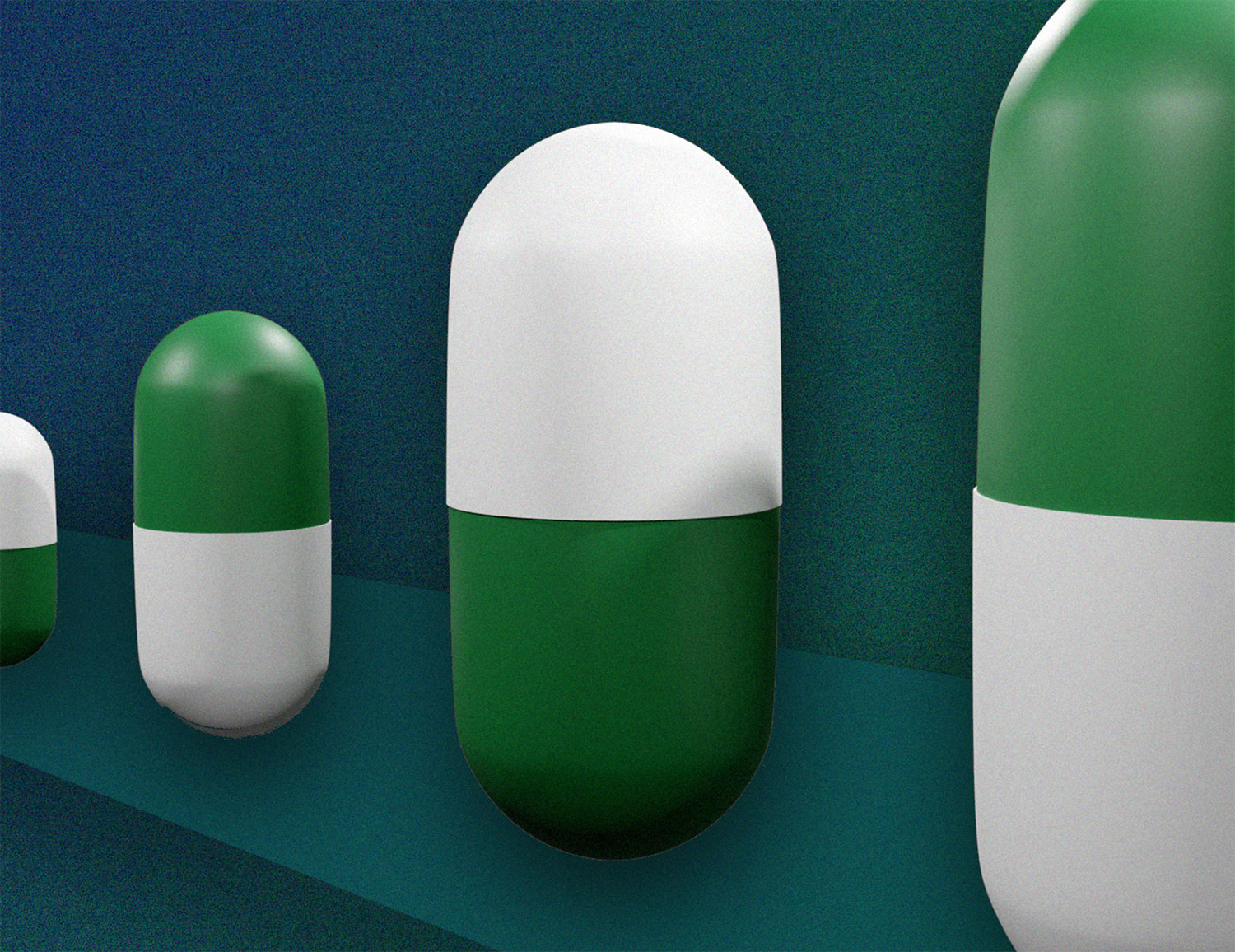 Many people with cancer receive drugs at their maximum tolerated dose, the highest drug dose possible before unacceptable side effects emerge. Anything up to the maximum dose, the thinking goes, should have enough therapeutic benefit to make the side effects worth it.

A group of patient advocates is challenging that assumption. Anne Loeser, a 67-year old software developer living in Salt Lake City, founded the Patient-Centered Dosing Initiative with eight other women with metastatic breast cancer in 2019. Loeser argues that lower drug doses can be just as effective as the highest dose for many people with metastatic breast cancer, while reducing side effects like hair loss and diarrhea.

Loeser is on an aromatase inhibitor that only comes in one possible dose, but she noticed in online discussions that many people with metastatic breast cancer were experiencing frustrating side effects while taking drugs that did come with lower-dose options. This spurred her to take action.

“We’re not telling patients to go out and get a lower dose right off the bat,” says Loeser. Her goal is to encourage people to have regular conversations about their dosage with their oncologists instead of taking the highest dose as a matter of course. Clinical research suggests that lower doses can be as effective as the maximum tolerated dose in some cases.

The challenge in shifting to lower doses is that drug developers have assumed that more is better for decades, says radiation oncologist Allen Lichter, a senior partner at the consulting firm TRG Healthcare in Philadelphia. Most drugs are tested in clinical trials to the maximum tolerated dose, and this dosage appears on the Food and Drug Administration (FDA) label when a drug is approved.

For chemotherapy drugs that kill fast-growing cells indiscriminately, Lichter says, a higher dose will certainly kill more cancer cells than a lower dose. The problem, he says, is that the more-is-better approach has persisted into the age of targeted therapies. Many drugs developed today seek to neutralize cancer cells based on certain characteristics; you might think of these targeted drugs as precise homing devices. Once a drug has saturated its target at a given dose, Lichter argues, no higher dose is needed.

“Many newer, targeted cancer drugs are labeled far in excess of what would be needed to produce the clinical effect that you’re looking for,” Lichter says. Lichter is not involved in the Patient-Centered Dosing Initiative, but he is currently chair of the nonprofit Value in Cancer Care Consortium, which aims to run clinical trials to learn if lower doses of numerous drugs work as well as the higher doses now on their FDA labels.

Hope Rugo, an oncologist and hematologist who directs breast cancer clinical trials at the University of California, San Francisco, is a medical adviser to the Patient-Centered Dosing Initiative. Rugo argues that current dosing based on height and weight is too simplistic, given individual variations in metabolism. “How can we optimize patient-centered dosing?” Rugo asks.

One crucial consideration for oncologists, Rugo notes, is whether they are trying to cure a cancer outright or control it. If complete cure is the goal, then higher drug doses could be warranted even at the cost of unpleasant side effects. But if disease control is the focus, Rugo suggests that doctors start with lower doses when possible rather than defaulting to the highest dose. They can always increase the dose if the cancer continues to spread, Rugo says.

Rugo cautions against the idea that less is always better, though, pointing to the breast cancer drug fulvestrant. A landmark 2010 study showed that 500 milligrams of fulvestrant is more effective at blocking the spread of advanced estrogen receptor-positive breast cancer than 250 milligrams—and does so without causing harsher side effects than the smaller dose.

More than 90% of metastatic breast cancer patients would be willing to discuss dosing options with their doctors, according to a recent Patient-Centered Dosing Initiative survey​ completed by 1,221 people. Next year Loeser plans to launch an educational campaign to give patients the tools and confidence to start these discussions.​