Study looks at gender difference in suicide rates among those who have been diagnosed with cancer. 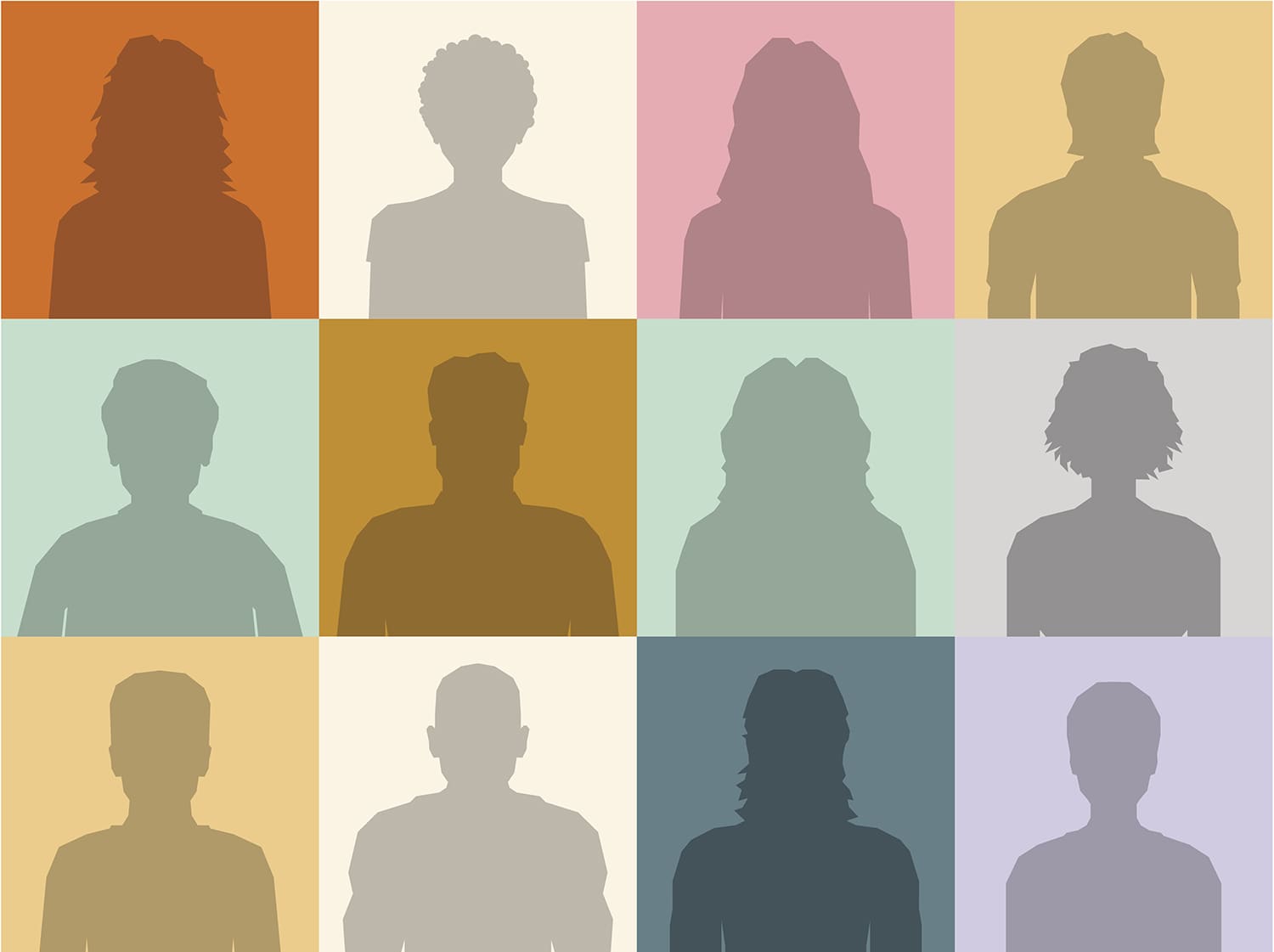 The recent deaths ​​​of celebrities Anthony Bourdain and Kate Spade have shone a spotlight on suicide awareness and efforts to reduce risk. Among people who have been diagnosed with or have a history of cancer, studies suggest suicide rates are almost double those of the general population.​

Do You Need Help?

If you or someone you know is in a crisis, call the National Suicide Prevention Lifeline at 800-273-8255 for around-the-clock support.

New research presented in a poster session at the American Society of Clinical Oncology Meeting, held June 2018 in Chicago, highlighted gender differences in suicide risk among cancer survivors. The study suggests female cancer survivors are at greater risk of dying by suicide when they are younger rather than older, compared to males with a history of cancer, who are at higher risk of suicide at older ages.

“If women of reproductive age are more likely to commit suicide, then that is something the physicians and the team that is taking care of these patients need to look out for,” says lead author Nosayaba Osazuwa-Peters, a cancer epidemiologist at Saint Louis University, who presented the study results at the conference.

Using mortality data from the Surveillance, Epidemiology and End Results database from 2000 to 2014, the study analyzed the mortality data of close to 4.5 million people in the U.S. with a history of cancer. Researchers estimated suicide mortality rates based on the 20 most common cancers, and grouped 4,769 people whose cause of death was listed as suicide into age ranges: 20-39, 40-59, 60-69, and over 70.

Osazuw​a-Peters and colleagues also found that the suicide rate of female cancer survivors increased more sharply than that of male cancer survivors over the past decade—a trend similar to that found in the general population, according to U.S. Centers for Disease Control and Prevention data. In the U.S., the suicide rate for all females increased by 45 percent from 1999 to 2014—though the greatest jump was in females between ages 10 and 14. Suicide rates increased by 16 percent for all males from 1999 to 2014.

In the general population and among cancer survivors, men are more likely to die by suicide. In the study on suicide risk and cancer, men represented approximately 84 percent of the suicides. “If you look at the absolute numbers, there are still significantly more males committing suicide than females, but … in the last 10 years, there may have become an increasing risk among females compared to males,” says Osazuwa-Peters.

“Any time the rates of suicide are going up is worrisome and you’ll want to understand why,” says Donald Rosenstein, a psychiatrist at the University of North Carolina at Chapel Hill and director of the UNC Lineberger Comprehensive Cancer Support Program.

Rosenstein, who was not involved in the study, supports screening for suicidal ideation in all patients who are treated for cancer, especially at pivotal moments in their cancer trajectory, such as at the time of diagnosis or if there is no treatment response. He estimates as many as one in 10 cancer patients will mark off an item on depression screening questionnaires that suggests they are having thoughts about suicide. It’s common for cancer patients to have some thoughts about life not being worth living or taking one’s own life, he says.

These resources provid​e information on depression for cancer patients, survivors and their loved ones​.​

​Some level of sadness and grief is a part of the adjustment process. However, cancer patients and survivors should talk with their doctors about feelings of distress or depression​ that last for two weeks or longer, including persistent feelings of sadness or hopelessness, tiredness, anxiety, irritability, lack of concentration, or frequent thoughts of death or suicide.

​“The difficulty of cancer is bad enough, and when it’s complicated by some of these additional feelings, symptoms and functional impairment, it’s a double hit,” says Rosenstein. “For many of those things, we can make it better. We can manage pain better. We can treat depression. We can see if we can help people out with the financial burden of cancer.”

Still, many patients hide symptoms of distress, says Osazuwa-Peters, so it often falls to health care providers to do appropriate screening and provide support. He urges providers to pay more attention to quality of life for both patients and those who have finished​​ treatment.​