Palliative care physician Dawn Gross helps people talk about death by focusing on what they want during life. 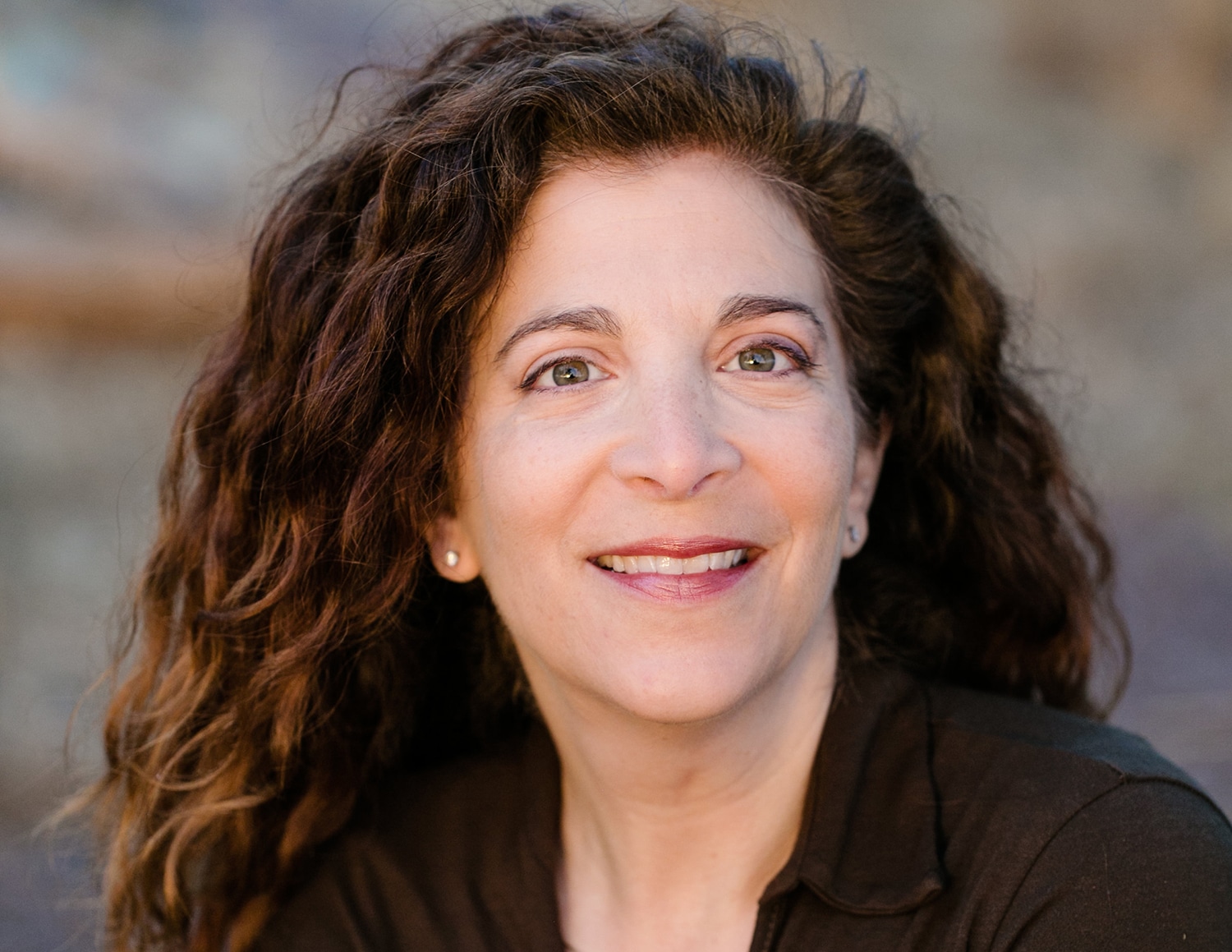 Dawn Gross is on a campaign to get people to talk about death. As a palliative care doctor at the University of California, San Francisco, she often cares for people who are nearing the end of life. On her radio series Dying to Talk, and at conferences and events, she shares her knowledge of the rocky terrain of end-of-life care with a wider audience. The way she comforts the dying? By focusing on what they value while they’re still living.

Cancer Today spoke with Gross about how she began talking to people about death—and how a deck of 36 cards became her go-to tool for getting these conversations started.

Q: How did you become interested in starting end-of-life conversations?
A: When I was a fellow in hematology, I watched many patients die, and I saw their families’ devastation. It absolutely affected me, but as clinicians, we never talked about it. We knew patients were going to die, and we never prepared them. That’s when I started asking patients questions like: Why do you want chemotherapy? Why do you want a bone marrow transplant? Why do you want to live?

Q: Tell me about the card game Go Wish.
A: After my father died, my mom, brother and I reached out to an organization for bereavement support, and that’s when I learned about Go Wish. [Go Wish was first released in 2004 by the nonprofit organization Coda Alliance.] It’s a simple deck of 36 cards, and each card features a different phrase, such as “to have my family with me,” “to be free from pain” and “to meet with clergy or a chaplain.”

To play the game, each person selects their top 10 cards and ranks them according to importance. The goal is to help people explore what matters most to them—and to engage in a conversation with the people who can help them achieve those wishes.

Since I was with my family, the counselor suggested we each pull the cards we thought our family member would choose. When I sorted the cards for my brother, I didn’t rank his No. 1 card in the top 10. That’s when I was sold.

Q: How do you use the game with patients?
A: If I am visiting with a patient, sometimes I’ll sit down and say, “I’ll share my favorite card with you if you share yours with me.” That levels the playing field, and within that space, there’s a willingness to connect. I haven’t come across any other tool that has been so universally well received and readily accepted across cultures, ages and health experiences.

Q: What have you learned about patients and families who are navigating cancer?
A: Cancer can put a strain on relationships. Loved ones either start offering unsolicited advice and support in a variety of forms without asking for the patient’s permission or guidance, or they go silent for fear that anything they may say may cause distress. The best antidote is to explain that you want to be of support and ask permission to discuss what that looks like. The key is to have zero agenda and honor the patient’s wishes. It’s important to recognize that this exchange is not about what you want. It’s about learning how to provide support to your loved ones, on their terms.

Q: How do you see the conversation around death and dying changing?
A: As a society, we’re finally starting to appreciate the importance of talking about death. In the medical community, we’re now calling end-of-life conversations a “procedure,” and that procedure has a code. There’s a structure to it, a language and a format that includes truth-telling. Until recently, we just assumed doctors cared and knew how to communicate.

The idea is to get all of us, doctors and patients alike, talking and practicing these conversations when we’re well, to normalize death. As you start to have these conversations, you realize that supporting someone who is dying means uncovering what matters most to them while they’re still living.

Q: How do yo​u deal with the sadness inherent in this work?
A: I begin by focusing on peoples’ wishes, not their complaints. I’ll say, “If I had a magic wand, what would you wish for?” Almost invariably, people will ask for simple things—I want to be with my family, I want to go fishing with my grandson, I want to sit on the beach. In that way, I can act almost as a fairy godmother and make these things happen. When we focus on the stuff that matters to people, we can distill what’s getting in the way.

So, yes, there’s no question what I do is sad—and it’s extraordinary, and it’s inspiring, and it’s filled with love. I get to dwell in these incredible conversations where people finally start talking about what matters most to them in life, and it’s an absolute privilege.​

Amy Paturel is a health and science writer who lives in Murrieta, California.