September 3: The Week in Cancer News

Researchers investigate how antibiotics might increase the risk of colon cancer, and the FDA approves a treatment for Waldenström macroglobulinemia. 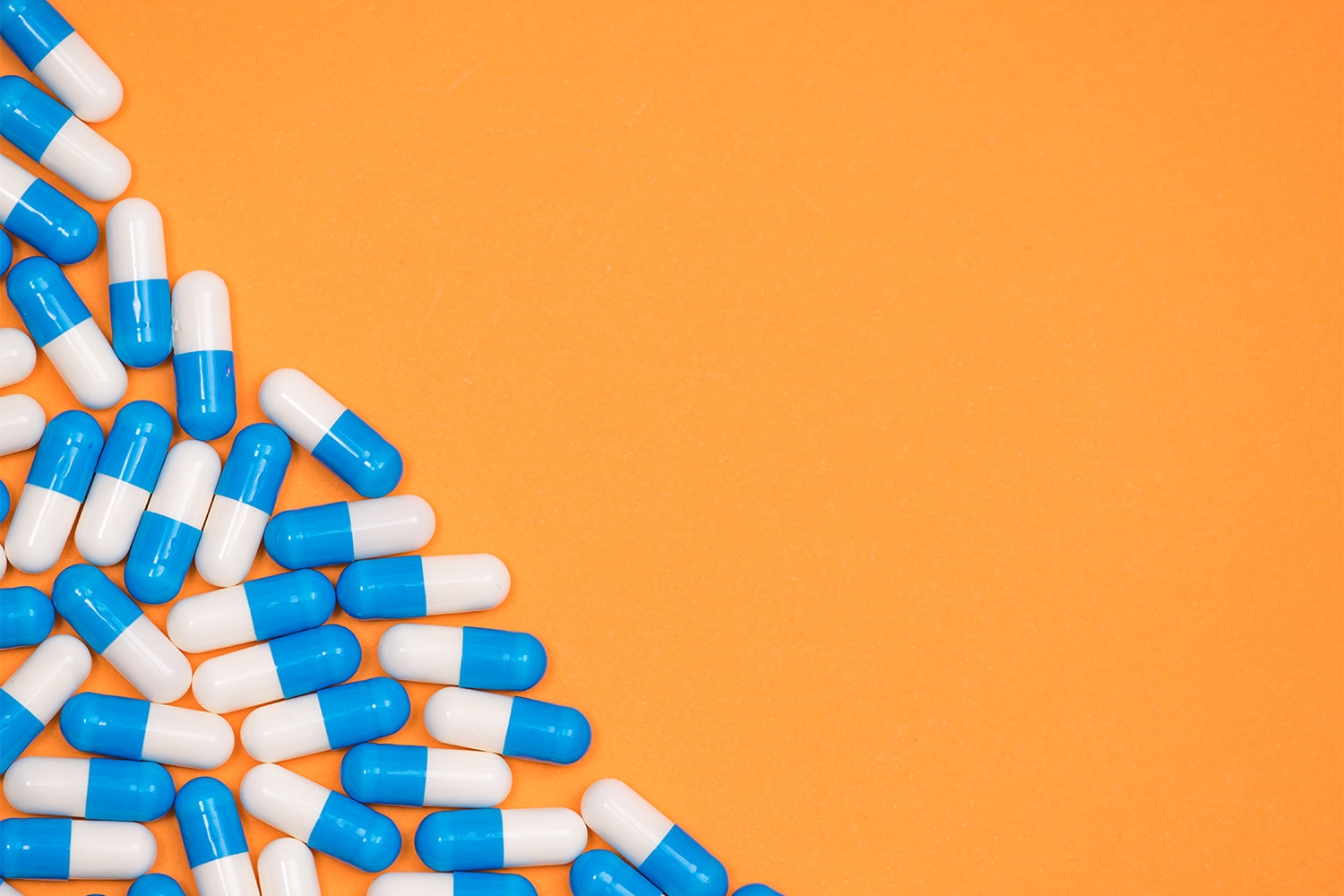 Researchers have observed an increase in colon cancer risk among people who have taken antibiotics. A corrected proof published Sept. 1 in the Journal of the National Cancer Institute compared data on 40,545 patients from the Swedish Colorectal Cancer Registry who were diagnosed between 2010 and 2016 with a control group of 202,720 Swedish people who were cancer-free. Data on the use of antibiotics between 2005 and 2016 for all participants was sourced from the Swedish Prescribed Drug Register. People who took antibiotics for over six months were found to have a 17% greater chance of developing cancer in their ascending colon. The increased risk was most pronounced among those who used a greater amount of antibiotics, but even a single course of antibiotics was enough to raise risk by a statistically significant amount. However, the researchers stress that their findings should not dissuade people from using antibiotics when necessary. “There is absolutely no cause for alarm simply because you have taken antibiotics,” said corresponding author Sophia Harlid in a press release. “The increase in risk is moderate and the affect [sic] on the absolute risk to the individual is fairly small.” The researchers also studied the antiseptic treatment methenamine hippurate, which is used to treat urinary infections and has no known effect on gut microbiota. No increase in the frequency of colon cancer diagnoses was observed among those who took the drug, which may indicate that the increased risk is related to the effect of antibiotics on the microbiome.

The National Comprehensive Cancer Network (NCCN) has updated its guidance​ on the vaccination against COVID-19 of people living with cancer. Based on recent decisions made by the Food and Drug Administration (FDA) and the Centers for Disease Control and Prevention (CDC), the latest version of the NCCN guidelines recommends that the following groups be considered eligible immediately for the third “booster” dose of the mRNA COVID-19 vaccine: people with new or recurring solid tumors receiving treatment within one year of their initial vaccine dose, people with active hematologic malignancies, people who received a stem cell transplant or engineered cellular therapy in the last two years, people who received an allogeneic stem cell transplant who are on immunosuppressive therapy or have a history of graft-versus-host disease, and people who are immunosuppressed. The guidelines also recommend that people living with someone who is immunocompromised receive a third dose as soon as it is available to them. “When it comes to people’s safety, we have to take every precaution,” said Steve Pergam, co-leader of the NCCN COVID-19 Vaccination Advisory Committee, in a press release. “That means even after a third dose of vaccine, we still recommend immunocompromised people—such as those undergoing cancer treatment—continue to be cautious, wear masks, and avoid large group gatherings, particularly around those who are unvaccinated.”

On August 31, the FDA approved Brukinsa (zanubrutinib) as a treatment for adult patients with Waldenström macroglobulinemia. The drug was previously approved by the FDA for the treatment of adults with mantle cell lymphoma who have received at least one prior therapy. The approval for Waldenström was based on a noncomparative assessment of response and duration of response, which was published in Blood in October 2020. The researchers observed that among 101 participants assigned to receive 160 mg of Brukinsa twice daily, 77.5% had their cancer shrink or disappear and 94.4% had this response persist without complications after 12 months. “The approval of Brukinsa in Waldenström’s macroglobulinemia, which is the second therapy approved specifically for the treatment of this rare type of lymphoma, is positive news for patients,” said Peter DeNardis, board chair of the International Waldenström’s Macroglobulinemia Foundation, in a press release. “Expanded treatment options offer new hope for those living with this disease and can potentially improve patient experience, especially oral therapies that can be given as a single agent.”

September 3: The Week in Cancer News

Researchers investigate how antibiotics might increase the risk of colon cancer, and the FDA approves a treatment for Waldenström macroglobulinemia.