September 14: The Week in Cancer News

An article sparks discussion about precision medicine hype, and a study tallies the rare fatal side effects of immune checkpoint inhibitors. 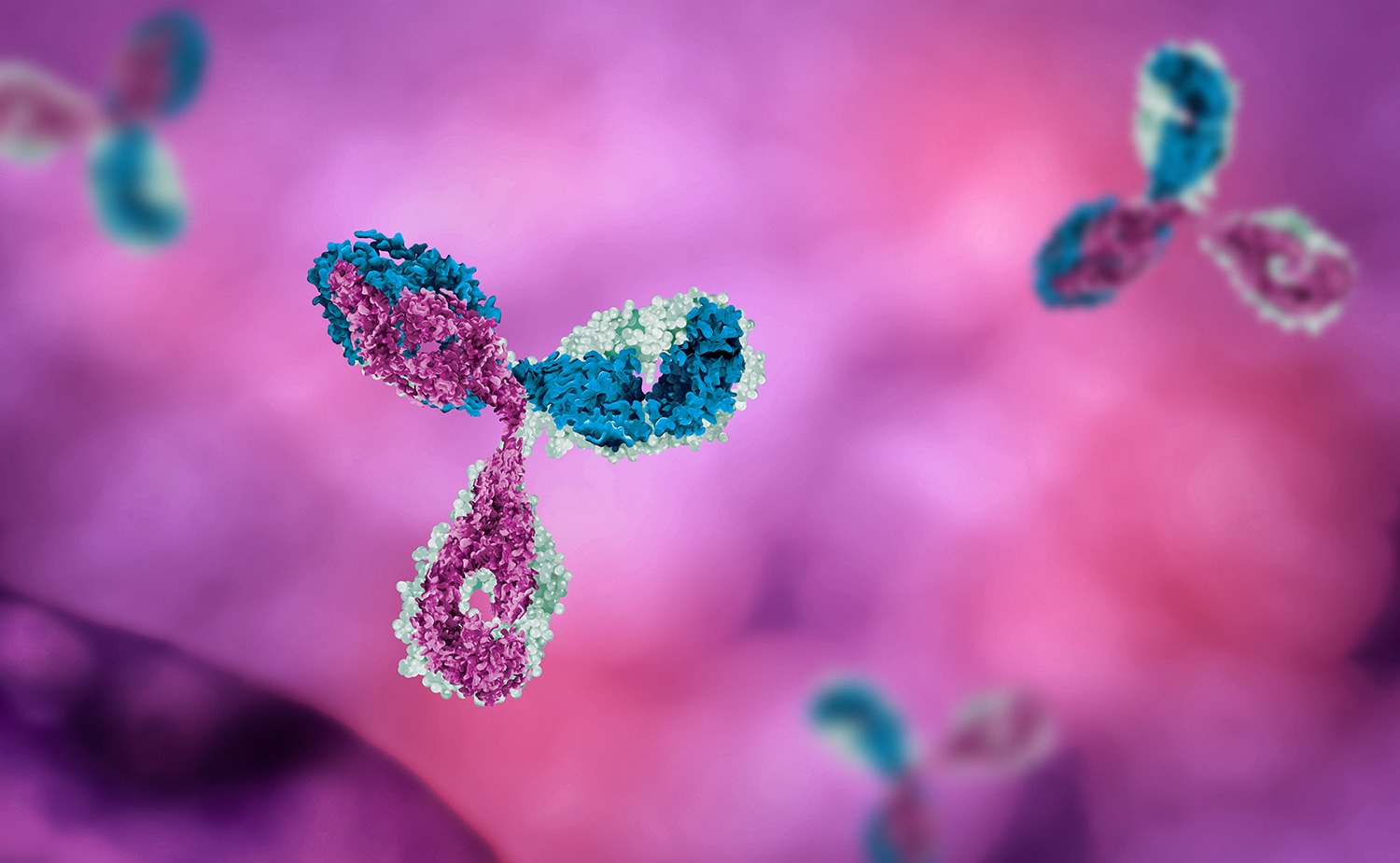 An opinion article published in The New York Times​ Sept. 11 discusses whether precision medicine hype is impeding cancer patients from making informed treatment decisions. Author Liz Szabo of Kaiser Health News has reported on hope and hype in cancer treatment in a series of articles​ and in 2017 started a Facebook group including patients, doctors and journalists to discuss related issues. Szabo writes in the new article: “Doctors and hospitals love to talk about the patients they’ve saved with precision medicine, and reporters love to write about them. But the people who die still vastly outnumber the rare successes.” Szabo argues that the narrative of the “scrappy protagonist who beat the odds” through precision medicine ignores the many other patients who are not helped. Szabo’s article sparked discussion on Twitter, with some commenters praising​ the article for its realism and others saying that it didn’t do enough to acknowledge the successes of precision medicine.

Immunotherapy drugs known as checkpoint inhibitors are approved by the U.S. Food and Drug Administration to treat a dozen types of cancer, as well as any metastatic solid tumors with certain genetic characteristics. These drugs can lengthen life for some patients, but they also come with new autoimmune side effects, as discussed in the summer issue of Cancer Today. A paper published Sept. 13 in JAMA Oncology discusses rare fatal side effects that can come with checkpoint inhibitors. Checkpoint inhibitors led to death 0.36 to 1.23 percent of the time, with combination therapies associated with the highest death rate. “The benefits outweigh the risks, but patients and doctors should be aware of their toxicities,” Douglas Johnson of Vanderbilt University Medical Center in Nashville, Tennessee, who led the study, said in a press release. “These side effects can be quite severe, and they are something that we really need to pay attention to.”

A story published Sept. 9 in The Washington Post via Kaiser Health News says that cancer patients and survivors had their names used without their knowledge in comments on a government proposal. Many of the comments on a proposal to make cuts to a drug discount program had oddly similar language. And when contacted by Kaiser Health News, some commenters had no memory of making the comments. Others thought they recalled signing something at their doctor’s office. Just two out of 10 people reached “confirmed they had written notes, although they couldn’t say when,” the article reports.

The American Association for Cancer Research (AACR) on Sept. 12 released its annual Cancer Progress Report. (The AACR publishes Cancer Today.) The report notes that the U.S. Food and Drug Administration (FDA) approved 14 new anticancer therapeutics between August 2017 and July 2018. The FDA also expanded the indications of 11 anticancer therapeutics that had been approved previously. However, the report notes that “not all segments of the U.S. population have benefited equally from advances against cancer.” Non-Hispanic black men die of prostate cancer at more than twice the rate of men of other ethnicities, and non-Hispanic black women die of breast cancer at a 39 percent higher rate than non-Hispanic white women, the report points out. Other factors that are associated with cancer health disparities include socioeconomic status, insurance status, area of residence and more.

On Sept. 13, the U.S. Food and Drug Administration approved​ a new drug for treatment of certain patients with hairy cell leukemia that has returned after treatment. Hairy cell leukemia is a rare form of slow-growing blood cancer in which immune cells called B cells become too abundant. It is often initially treatable but sometimes returns. The new drug, Lumoxiti (moxetumomab pasudotox-tdfk), is made up of an antibody that targets the B cells and a toxin that kills them.