A study finds that patients with cancer not only say they are willing to make financial sacrifices for treatment but actually have done so. 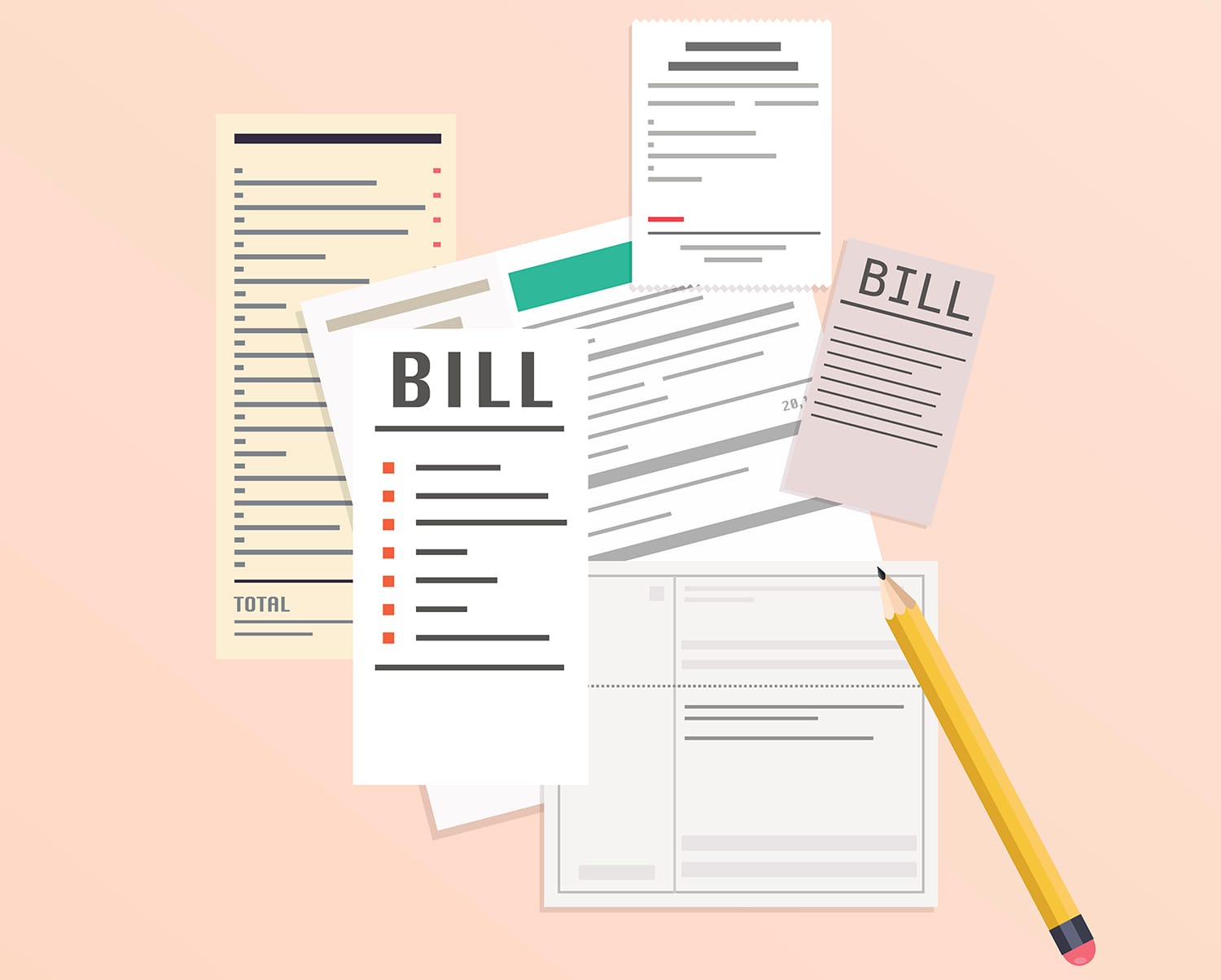 A significant percentage of patients with cancer say they are willing to make financial sacrifices, including reducing spending on basics and borrowing money, in pursuit of treatment, according to a study published Aug. 23 in the Journal of Oncology Practice. Many also acknowledged making such sacrifices.

Radiation oncologist Fumiko Chino and her colleagues at Duke University Medical Center in Durham, North Carolina, investigated 245 adult patients’ views on financial sacrifice through a survey. The participants were insured and were receiving either chemotherapy or hormonal therapy for solid tumors at a comprehensive cancer center or three affiliated rural oncology clinics. About thre​e-quarters had stage IV disease. The study took place between November 2012 and June 2013.

The researchers had each patient fill out a follow-up survey three months later. While the patients’ stated willingness to make financial sacrifices remained stable, those who said they had actually made such sacrifices increased over the course of the study. At follow-up, 67 percent of patients reported making financial sacrifices, from reducing spending on leisure activities to borrowing money to pay for care.

Self-reported out-of-pocket costs related to cancer, not including insurance premiums, declined slightly, from a median $393 to $328 per month.

“Patients are very scared,” says Chino. “Although they may be struggling financially, they have trouble compromising their care, even if they have an incurable disease. Many are mistaken about the intent of their treatment and think that their cancer is curable, when often, it is not.” Chino explains that if patients were aware that spending more money would not necessarily help them live longer, they might decide to stop certain expensive treatments.

Isaac Chan, a medical oncology fellow at the Sidney Kimmel Comprehensive Cancer Center in Baltimore, says that many patients are not ready to hear about the seriousness of their disease, let alone address cost. “We need to talk about costs, particularly the price of drugs, as well as introduce palliative care as early in the process as possible,” he says. “Palliative care aims to relieve symptoms and improve quality of life and minimize the stress brought on by a serious illness. By discussing it early on, we give patients time to come to terms with their situation.”

According to Chino, it will be key for oncologists to move in the direction of high-value care, where patients receive personalized, cost-effective treatment based on their unique circumstances. In some cases, this approach may not mean a longer life, but rather a higher quality of life for the time they have left.

This culture shift can begin at the provider level, with physicians making cost-conscious choices to reduce their patients’ financial burden. “Some anti-nausea medications can cost as much as $33 a pill,” notes Chino. “Providers could choose a less expensive option that works almost as well. They also can accept scans from other institutions. Although many providers prefer their own scans, in most instances, a scan is a scan. Not repeating them is another cost-saving measure.”

Reducing financial burden will also require systemic change, says Chino. There has been a continual rise in the cost of drugs in the U.S., along with a shift toward putting the burden of growing costs of care on the patients. “It’s been the wild, wild west when it comes to drugs,” says Chino. “They should be priced on their value, not on their newness.”

As the struggle for long-term solutions continues, everyone involved in the care of cancer patients has a role to play, says Chan. “We need to have more calm, clearheaded conversations. We can all strive to become more comfortable grappling with these difficult questions.”​

Marilyn Fenichel is a science and health writer based in Silver Spring, Maryland.