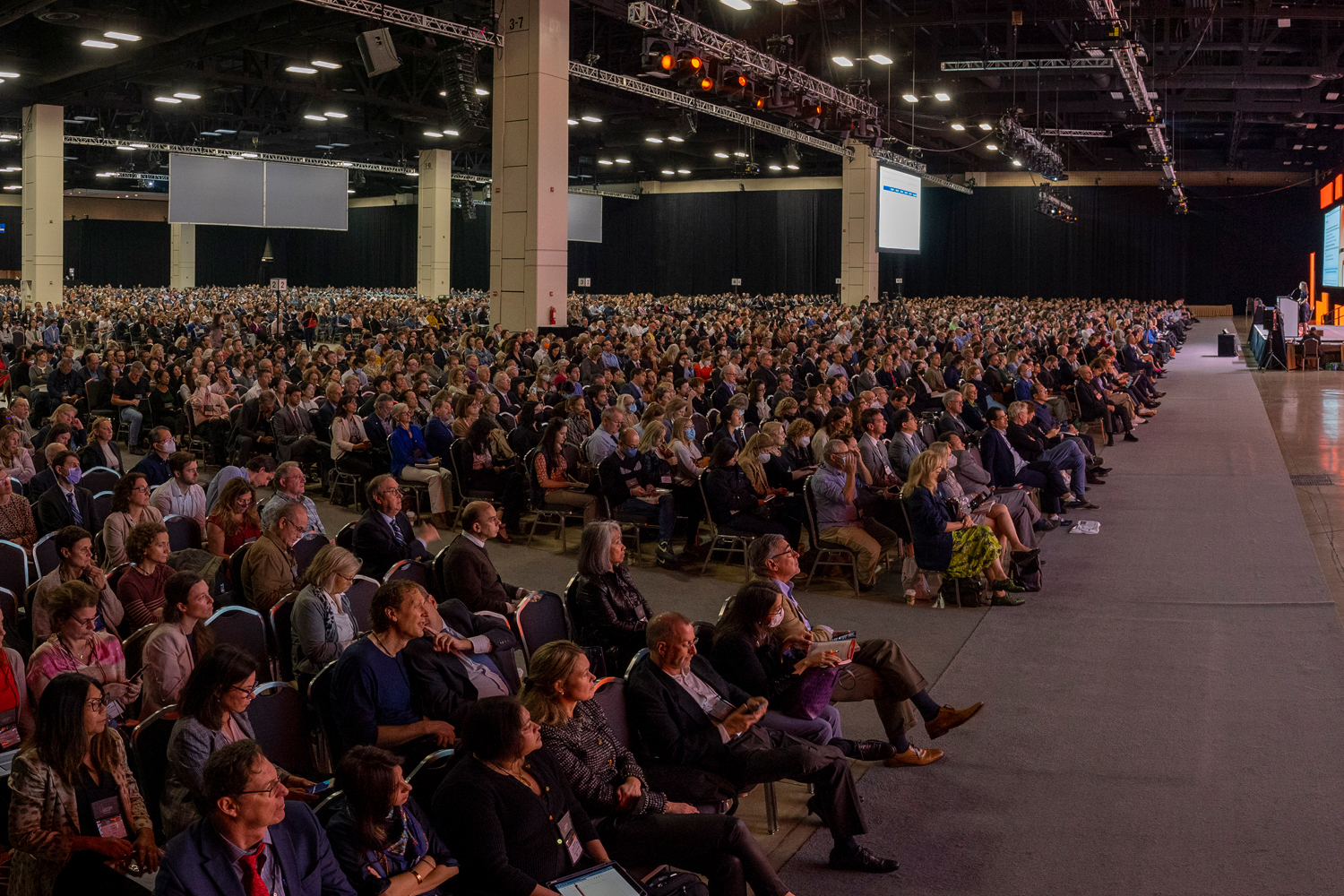 WOMEN WITH EARLY-STAGE BREAST CANCER can pause their endocrine therapy to get pregnant without increasing the risk of their cancer returning, according to research presented at the San Antonio Breast Cancer Symposium, which ran Dec. 6-10.

While most breast cancer cases occur in older women, about 5% are diagnosed in women 40 or younger. After surgery, women with hormone receptor-positive breast cancer often face five to 10 years of endocrine therapy, which aims to decrease hormones that can cause a recurrence. The therapy can consist of drugs that block estrogen or suppress ovarian function, compromising the ability to conceive and increasing the risk for birth defects if a pregnancy is achieved. As a result, patients are advised not to become pregnant while taking endocrine therapy.

“Future fertility is of paramount importance for our young breast cancer patients and survivors,” Ann Partridge, vice chair of medical oncology at the Dana-Farber Cancer Institute in Boston and lead author of the study, said during a press conference announcing the study’s results. She noted waiting to complete endocrine therapy can limit patients’ chances of conceiving.

Researchers investigated if women could stop their endocrine therapy for approximately two years to try to get pregnant without impacting cancer outcomes. The study enrolled 516 patients across 116 sites in 20 countries. Nearly all patients had stage I or II hormone receptor-positive breast cancer, with their diagnoses coming a median of 29 months before entering the study. Everyone had received 18 to 30 months of endocrine therapy. All participants were 42 or younger with a median age of 37, and only 25% had previously given birth.

Across a median follow-up period of 41 months, 74% of patients became pregnant at least once. Of those, 86% had at least one live birth, with a total of 365 babies born. Just 8% of offspring had low birth weight, and only 2% had birth defects.

At 48 months of follow-up, 8.9% of patients had a cancer recurrence, with nine cancer-related deaths. This was comparable to results from a 2018 study of women who did not pause their endocrine therapy, which found 9.2% of patients experienced a recurrence.

Compared with women of the same age in the general public, those in the study had a much higher pregnancy rate, which Partridge attributed to the fact that most women in their late 30s or early 40s are not trying to become pregnant. However, the study’s pregnancy rate was slightly lower than that of fertility clinics, where women are typically seeking to get pregnant at a later age. Partridge noted 43% of patients in the study used assisted reproductive technology.

After four years of follow-up, 76% of patients had resumed endocrine therapy. The majority of those who had not yet resumed therapy reported it was because they were still attempting to get pregnant, were currently pregnant or were breastfeeding.

Long-term follow-up will continue until at least 2029, Partridge said.

Researchers said they hope the short-term results will let women with breast cancer know they still have the option to begin or grow their families. “I do think that women will feel more comfortable trying to pursue a pregnancy in this setting with these fairly reassuring data,” Partridge said. “These will help patients, their families and their doctors to feel more comfortable … to pursue a pregnancy and interrupt—not stop—endocrine therapy.”