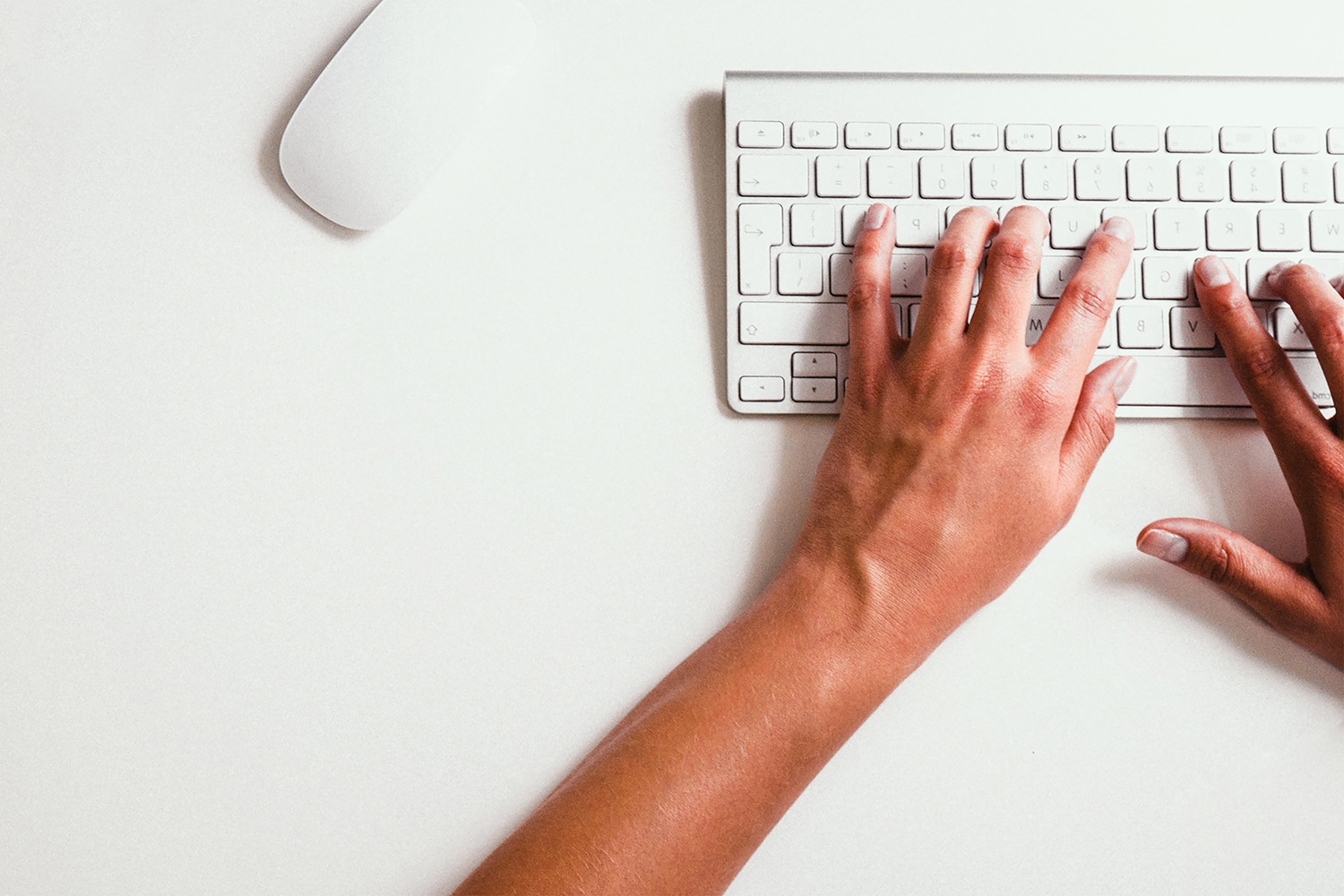 Cancer patients around the world use social networks to share their experiences. A study published in JAMA Oncology​ on March 1 suggests that patient forums could be a new source of information on cancer treatment side effects, as adverse drug reactions (ADRs) are being discussed months before they are officially reported in the medical literature.

The study used a computer program called DeepHealthMiner that had been developed previously to scan social media for conversations about side effects by study co-author Azadeh Nikfarjam, a postdoctoral research fellow in biomedical informatics at Stanford University School of Medicine in California. To teach the program to identify relevant information, human helpers manually annotated more than 10,000 tweets to flag details like the drug being used, the condition it was intended to treat and the ADR in question, under the supervision of a pharmacologist. Nikfarjam fed this human-generated data into the program before using a technique called unsupervised learning to expand the program’s ability to recognize pertinent comments beyond the specific examples it was given.

For the new study, DeepHealthMiner scanned the Inspire posts for both formal terminology and more casual phrasing describing side effects. For instance, a post might not refer to psoriasis by name, but instead talk about a pink, scaly rash on the elbows. The program would be able to make the connection between those terms and the medical condition.

The team calculated the strength of the associations between drugs and ADRs, finding that the conversations in the forum faithfully reflected the number and frequency of ADRs already reported in the scientific literature. What’s more, their methods seemed to uncover relationships that previously flew under the radar.

“Common ADRs are seen in doctors’ offices around the world,” says co-author Julia D. Ransohoff, a medical student at Stanford. “Rarer ones, however, are often seen once or a handful of times at a single center, and a single provider seeing a drug reaction once does not enable us to determine if the drug reaction is related to a specific drug—especially when treating cancer patients, who are often on multiple medications.”

Analyzing online discussions can help clarify the connection between a side effect and a drug. Ransohoff gave the example of a patient using Tarceva who mentioned an inability to sweat while talking with co-author Bernice Y. Kwong, a Stanford dermatologic oncologist, during an appointment. Inability to sweat, or hypohidrosis, had not been documented as a side effect of Tarceva in the medical literature, but when the researchers analyzed the online discussion posts, they found a further 23 patients reporting the symptom in association with the drug.

Discussion forums can give researchers a valuable new perspective on patients’ experiences. “The unfiltered nature [of online communication] does mean that there will be a lot of posts that may not be relevant to researchers,” says Jeff Terkowitz, the vice president of product for Inspire, who was an adviser for the study. “However, it also means that people are more open and honest than they are at times with their physicians.”

Deep learning allows researchers to strip away the information that isn’t useful. The method—sometimes called “social listening”—provides another source of data to practitioners and researchers.

As patients’ conversations were being monitored, both the researchers and the Inspire team recognized the important of maintaining users’ privacy. The study only included posts that members made visible to the public, but even so, Terkowitz confirms that no personally identifiable information was transmitted or used in the study.

“As long as they used only public posts, I would not have a problem,” says Dee Sparacio, an ovarian cancer survivor and Inspire member who runs the Women of Teal​ blog, when asked if she would mind if her posts were used in the study. She says that participants in the #gyncsm​ chats that she co-moderates on Twitter often voice a reluctance to “bother” their doctors with their experiences, but they are happy to share them among their peers.

For the study, the researchers looked at posts submitted to Inspire between 2007 and 2016. Going forward, Ransohoff hopes that these data could be used to create “live” online monitoring platforms offering a real-time digest of patient reports. This would help practitioners adjust treatments in response to ADRs in a more timely manner—the study found that posts on Inspire identified ADRs an average of seven months in advance of clinical reports—which could help make treatment more tolerable and improve patients’ quality of life.

“There is a wealth of information buried here that could greatly increase our understanding of the experience of cancer treatment for patients,” says Ransohoff.​​