The number of cancer patients and survivors visiting emergency departments for opioid overdoses more than doubled between 2006 and 2015, but overdoses are still uncommon in this group. 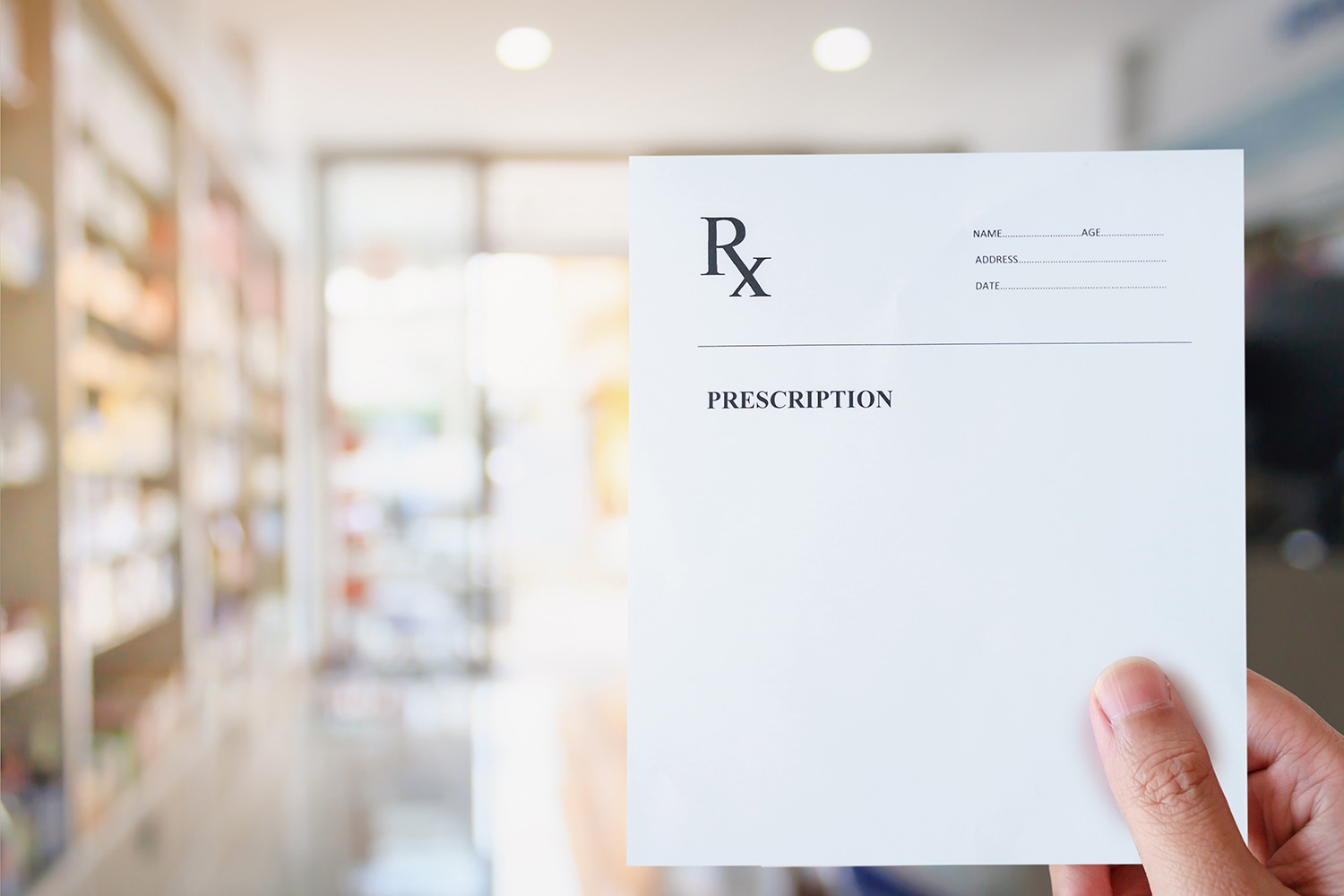 In recent years,​ story after story about opioids has appeared in the news. Researchers have conducted studies about risk factors for opioid use disorders and how to treat patients who develop them. But there is still little information about how the disorder impacts a uniquely vulnerable group—cancer patients and survivors—many of whom need these drugs to manage acute and chronic pain.

Radiation oncologist Henry S. Park and resident Vikram Jairam of Yale New Haven Hospital in Connecticut wondered how the drugs affected their own patients. “As oncologists, we prescribe opioids pretty frequently for patients,” says Jairam. “And there really hasn’t been that much data looking at opioid use as well as high-risk opioid use in the cancer population.”

Analyzing data from the Nationwide Emergency Department Sample, the researchers found that from 2006 to 2015, the number of visits to U.S. emergency departments for opioid overdose more than doubled among cancer patients and survivors. Jairam says that while the total number of visits was small, the fact that visits increased so much over the course of the study period is concerning. The study was published Dec. 17, 2019, in the Journal of the National Cancer Institute.

Akhila Reddy, a palliative care doctor at the University of Texas MD Anderson Cancer Center in Houston who was not involved in the study, says that she was “not surprised by the results.” Her team’s own research suggests that about 20% of cancer patients are at risk for nonmedical opioid use based on results of an alcoholism screening questionnaire that is commonly used to assess risk of opioid misuse.

For the new study, Park, Jairam and their colleagues analyzed nearly 44 million emergency department visits by adults with a cancer diagnosis. In 2006, about 2,000 patients experienced an opioid overdose. By 2015, that number was more than 5,000. Overall, 0.08% of the emergency department visits by cancer patients and survivors were opioid-related. Most overdoses—96%—involved prescription opioids.

Other research analyzing data from 2006 through 2016 concluded​ that deaths due to opioid overdose were less common in cancer patients than in the general population. Jairam emphasizes that “the vast majority of patients are not having overdoses.” Still, he says, “patients should be aware of this risk, as well as providers.”

Jairam and Park suggest that patients can ask their doctors whether there are alternative approaches, such as non-opioid pain medications, that might help them manage their pain before trying opioids. If opioids are necessary, patients should ask approximately how long they should expect to continue using them. Doctors should educate patients about maximum dosage and what to do if the treatment isn’t effectively managing their pain. Lastly, the scientists recommend that patients ask about all the support options available to them, such as palliative care teams, psychologists and social workers who may be able to help manage pain and other effects of cancer treatment like depression.

In addition to educating patients and physicians, Reddy says, “it’s important to educate the family caregivers regarding identifying signs of overdose and the appropriate method to administer naloxone spray,” which, when administered quickly, can help reverse overdoses and save lives.

Guidelines for prescribing opioids have become more stringent since the onset of the opioid epidemic, but the researchers are not suggesting that these medications be further regulated. “We’re not advocating for any sort of increased restrictions or limitations on opioid access,” Jairam says. “What we are advocating for is increased open communication between doctors and their patients regarding opioid use.”​