October 28: The Week in Cancer News 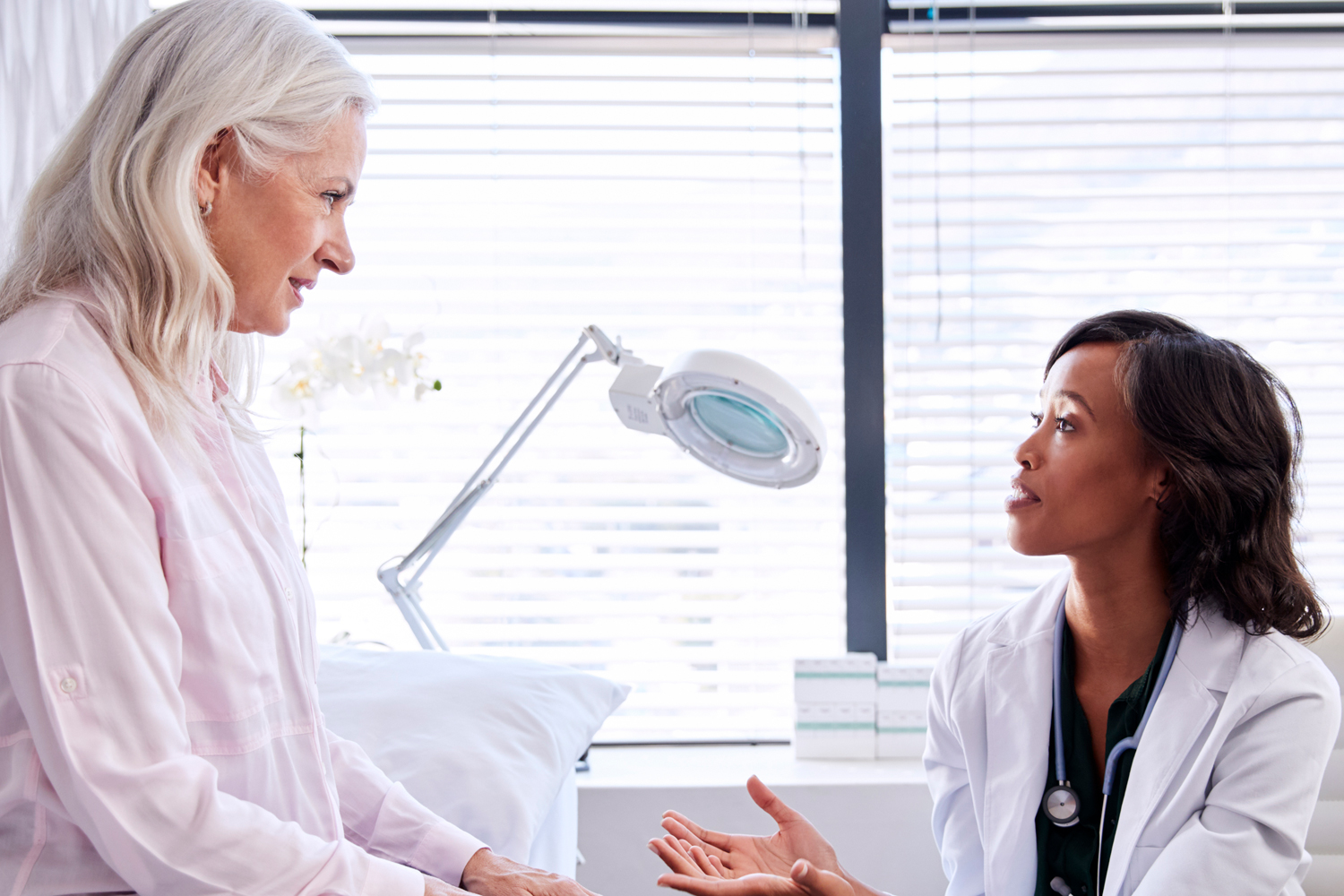 Study Suggests Some Breast Cancer Patients Do Not Need Surgery

While surgery is a standard step in treatment for most breast cancer patients, a new study shows a select group may be able to avoid going under the knife. A phase II clinical trial, the results of which were published Oct. 25 in Lancet Oncology, included 50 women with either HER2-positive or triple-negative early-stage breast cancer whose tumors were small enough for a lumpectomy. All 50 underwent chemotherapy, and biopsy results showed 31 of the 50 had a complete response to chemotherapy. Those 31 women did not undergo surgery and just received radiation. After an average follow-up of 26 months, all 31 remained in remission. An article in the New York Times noted this is part of a growing approach deemed de-escalation, where providers seek to individualize treatment so patients can undergo fewer interventions. One of the patients, Pamela Romero, spoke with the Times about the appeal of avoiding surgery. “The doctor asked, ‘How do you feel about surgery?’ and I said, ‘I’m scared to death of it,’” she said. “I said, ‘If I can get rid of the cancer without having surgery, I’m all for it.’” Despite this study’s success, experts noted it involved a small group over a short follow-up period, so further studies are needed before the standard of care changes. “It’s important for patients to know that this is the very beginning of a new type of treatment for select patients,” said Henry Kuerer, the lead author and a professor at the University of Texas MD Anderson Cancer Center in Houston.

The American Association for Cancer Research (AACR) and the American Society of Clinical Oncology (ASCO) released a joint statement Oct. 26 calling on the Food and Drug Administration to better regulate e-cigarettes and other electronic nicotine delivery systems (ENDS). (The AACR publishes Cancer Today.) The statement, which was simultaneously published in AACR and ASCO journals, points out ENDS use among high school students is again rising after a decrease in 2021. It references the National Youth Tobacco Survey, which found about 2 million high schoolers reported using ENDS in 2022, up 24% from the prior year. The statement also notes ENDS use has been linked to DNA damage and inflammation, which contribute to cancer development, and adolescents who use e-cigarettes are up to four times more likely to begin smoking traditional cigarettes. The two organizations called on policymakers to ban flavored nicotine products, regulate tobacco advertisements targeted at adolescents, enforce limitations on ENDS sales and support research on the long-term health effects of e-cigarette use. “The policy statement published today emphasizes the urgent need for bold regulatory action and more research so that we can mitigate the dangers of these devices and maintain the momentum against the many cancers caused by tobacco use,” AACR President Lisa Coussens said.

When prostate cancer screening rates dropped at U.S. Department of Veterans Affairs (VA) facilities, advanced cancer incidence climbed, according to results of a study presented this week at the annual American Society for Radiation Oncology (ASTRO) meeting in San Antonio and simultaneously published in JAMA Oncology. The study looked at 5 million men 40 and older treated at 128 VA locations nationwide from 2005 to 2019, Reuters reported. In 2005, 47.2% of patients had been screened for prostate cancer using a blood test compared with 37% in 2019. During that time, metastatic prostate cancer diagnosis rates increased from 5.2 per 100,000 men to 7.9 per 100,000, with the biggest increases seen in those 55 and older. Some individual facilities reported that when they had a 10% drop in screening, they experienced a 10% rise in advanced prostate cancer incidence five years later. “Screening rates were significant predictors of metastatic cancer rates,” said lead author Brent Rose, an assistant professor at the University of California, San Diego. The article noted the U.S. Preventive Services Task Force (USPSTF) advised against prostate cancer screening in 2012. The group later changed course, recommending starting in 2018 that men ages 55 to 69 be screened but only if they express an interest in screening. “We hope this data will give the USPSTF a chance to re-evaluate their recommendations,” ASTRO President-Elect Jeff Michalski said.

October 28: The Week in Cancer News