October 26: The Week in Cancer News 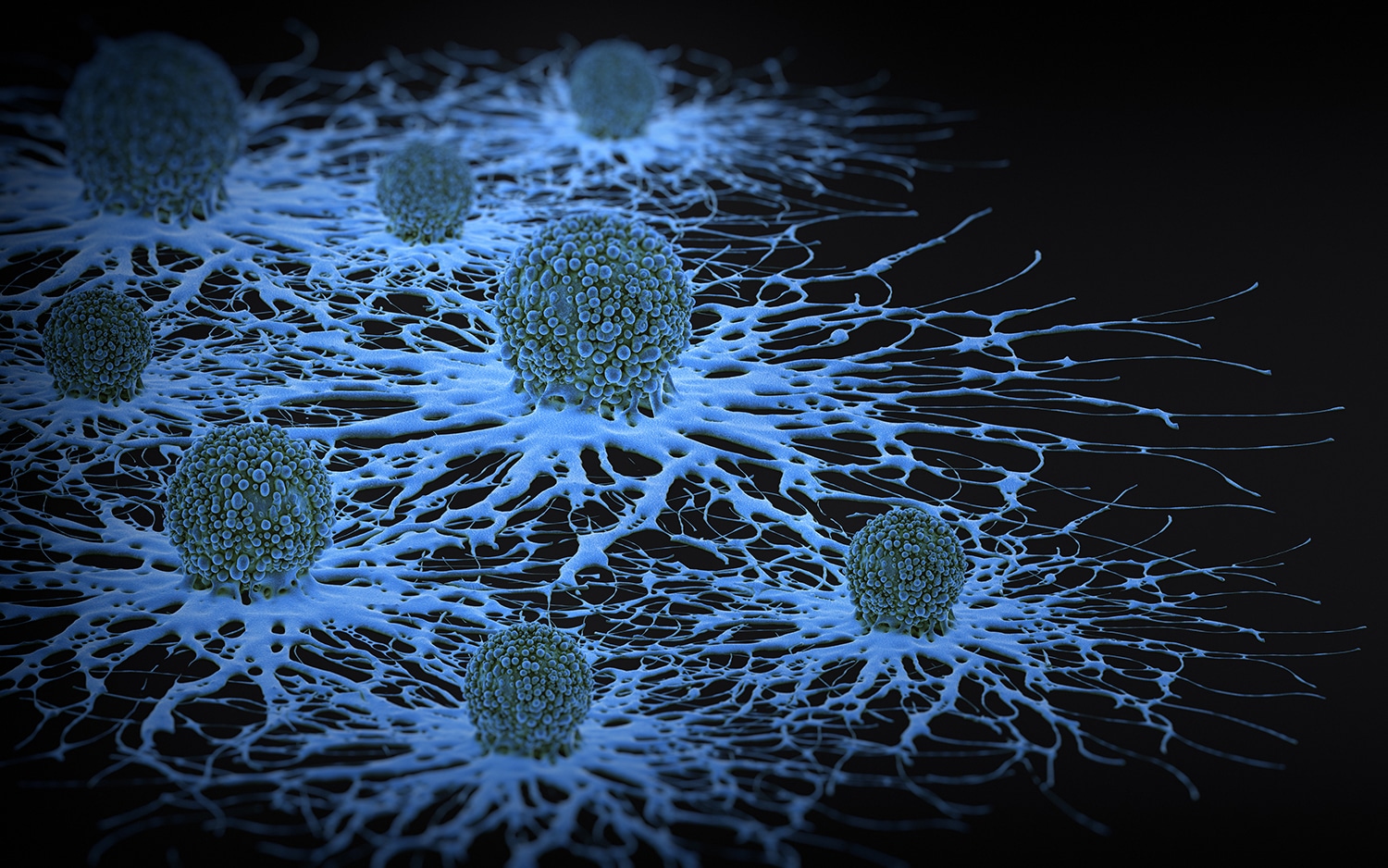 Around 12 percent of women with breast cancer have triple-negative disease. Data presented at the ESMO 2018 Congress in Munich and published Oct. 20 in the New England Journal of Medicine showed mixed results for treating patients with metastatic triple-negative breast cancer with a combination of immunotherapy and chemotherapy, rather than just chemotherapy. Patients treated with the immunotherapy-chemotherapy combination experienced 7.2 months without cancer progression compared to 5.5 months for those who only received chemotherapy. However, patients who received the drug combination did not live significantly longer than those who didn’t. The researchers did find that patients with certain tumor characteristics seemed to live longer on the immunotherapy-chemotherapy combination. Elaine Schattner at Forbes, as well Mary Chris Jaklevic at Health News Review, wrote articles discussing hype surrounding the findings, noting that overly hopeful narratives could ultimately hurt patients.

Also at the ESMO 2018 Congress, researchers presented findings of a trial of the PARP inhibitor Lynparza (olaparib) in patients with newly diagnosed advanced ovarian cancer with BRCA mutations whose cancers had responded to chemotherapy. The results were published Oct. 21 in the New England Journal of Medicine. The researchers say that after following the patients for a median of 3.4 years, they found that those taking the drug had a 70 percent lower risk of progression or death than those not taking the drug. The U.S. Food and Drug Administration first approved Lynparza for some patients with ovarian cancer in 2014, but the drug has not been approved as a treatment in newly diagnosed patients after initial chemotherapy.

Staying on Track with TRK Inhibitors

The U.S. Food and Drug Administration is ex​pected to make a decision this November on whether to approve larotrectinib, a TRK inhibitor, to treat patients with advanced solid tumors with certain alterations in any of the three NTRK genes. Data presented​ at the ESMO 2018 Congress confirmed that 80 percent of patients who had advanced cancers and NTRK fusions had a tumor response to larotrectinib. Meanwhile, 57 percent of patients in a trial of another TRK inhibitor, entrectinib, saw a tumor response.

Patients increasingly are turning to crowdfunding sites to raise money for treatments. A study published in JAMA​ Oct. 23 shows that some of these crowdfunding campaigns fund treatments that are not backed by scientific evidence. The researchers found that crowdfunding campaigns posted between Nov. 2015 and Dec. 2​017 raised around $3.5 million for homeopathic or naturopathic cancer treatments. “I was certainly surprised to see millions and millions of dollars being spent on what there is wide consensus in medicine are useless and even potentially dangerous things,” study author Arthur L. Caplan of the NYU School of Medicine told Cancer Today.​​