October 12: The Week in Cancer News

A study sheds light on the difficulty patients have in accessing their medical records, and the U.S. Food and Drug Administration expands approval of the human papillomavirus vaccine. 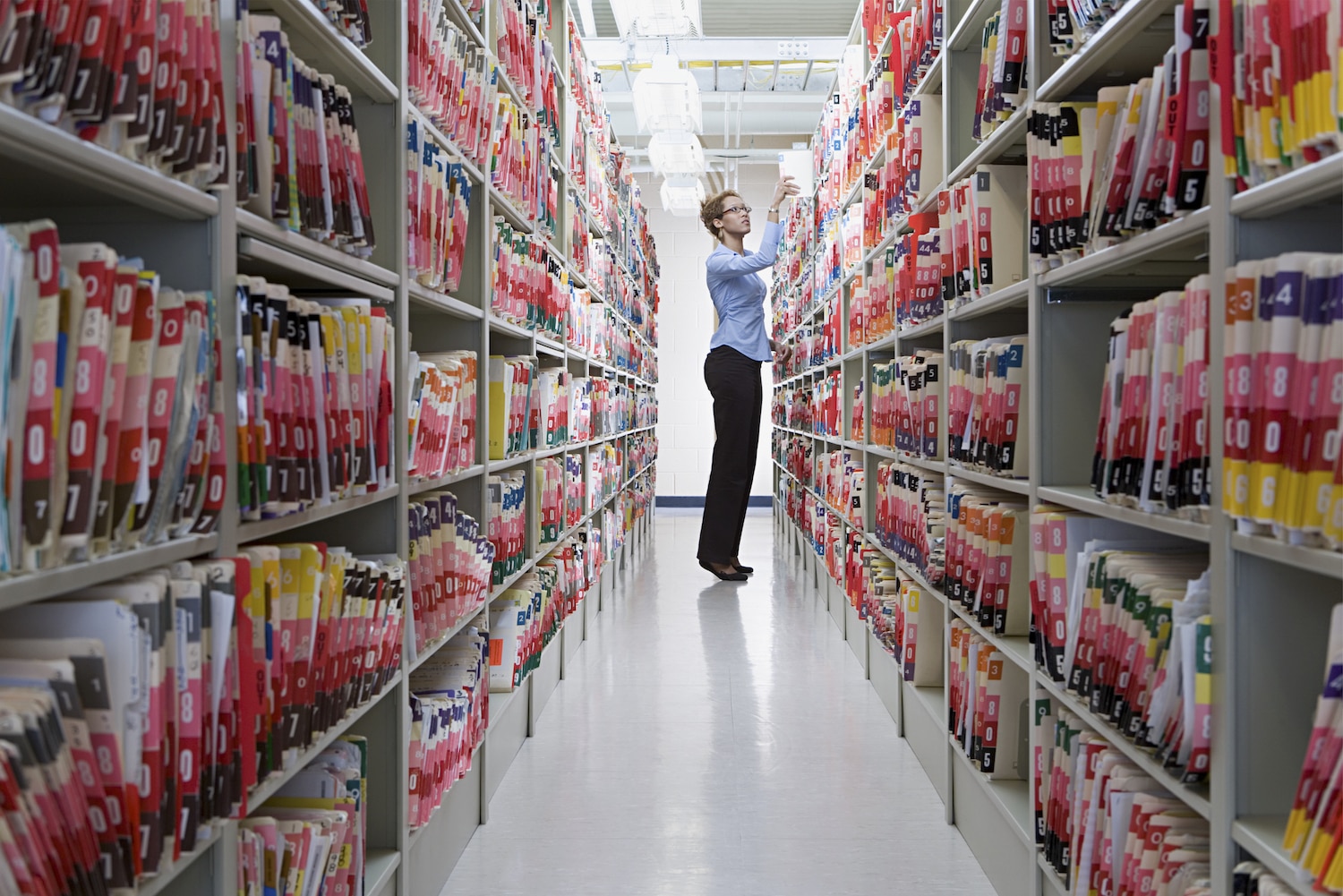 In the U.S., patients are entitled by law to access copies of their medical records. A study published Oct. 5 in JAMA Network Open shows that getting these records may not be easy for patients. A medical student investigated the medical records request process at 86 top-ranked hospitals, representing herself as someone interested in getting her grandmother’s medical records. For three of the hospitals, the student made five calls and was never able to get anyone from the medical records department on the phone. Among the remaining hospitals, there were inconsistencies between information provided on records request forms and on the phone. Only 53 percent of request forms made it clear that patients were allowed to request their entire medical record, although all of the representatives on the phone said this was possible when asked. Costs for getting records could also be high, and sometimes the price given by representatives on the phone and listed on request forms was different, if the request forms disclosed cost at all. Prices disclosed on the phone ranged from no cost to $541.50 for a 200-page record. “The law is very clear. People have a right to their data,” senior author Harlan Krumholz from Yale-New Haven Hospital in Connecticut told Reuters. “They have a right to digital data without per page charges. Our study revealed that even at the very best places, there was inconvenience, delay and often high cost.”

On Oct. 5, the U.S. Food and Drug Administration expanded approval of the human papillomavirus (HPV) vaccine Gardasil 9 to apply to men and women up through age 45. Previously, the vaccine was just approved for those ages 9 through 26. Gardasil 9 is approved to prevent HPV-related cancers, including cervical, anal, vaginal and vulvar cancers, as well as genital warts. The vaccine only protects against HPV strains people have not yet been exposed to, explains The New York Times, so a young adult taking the vaccine would be protected against any of the nine strains included in the vaccine that they hadn’t yet encountered. Insurance coverage of the vaccine will likely depend on the upcoming decision of the Advisory Committee on Immunization Practices on whether to recommend it for the older age group.

Cancer death rates vary by county across the U.S. In a study published Oct. 5 in JAMA Network Open, researchers found that the cancer death rate is higher in lower-income counties. There are 186 cancer deaths per 100,000 residents in counties where residents made a median $56,000 per year and 230 cancer deaths per 100,000 residents in counties where the median annual income was $33,000. The factors most associated with a higher cancer death rate were food insecurity, low-quality health care, smoking and physical inactivity. “The paper suggests all of these factors are interplaying to lead to disparities,” study author Jeremy O’Connor said in a press release​. “It’s not just health behaviors or quality of care; it’s all of the factors together.”