November 8: The Week in Cancer News

Some oncologists do not discuss the costs of genomic testing and resulting treatments with their patients, and preliminary results indicate that a cancer therapy using the CRISPR gene-editing technique is safe. 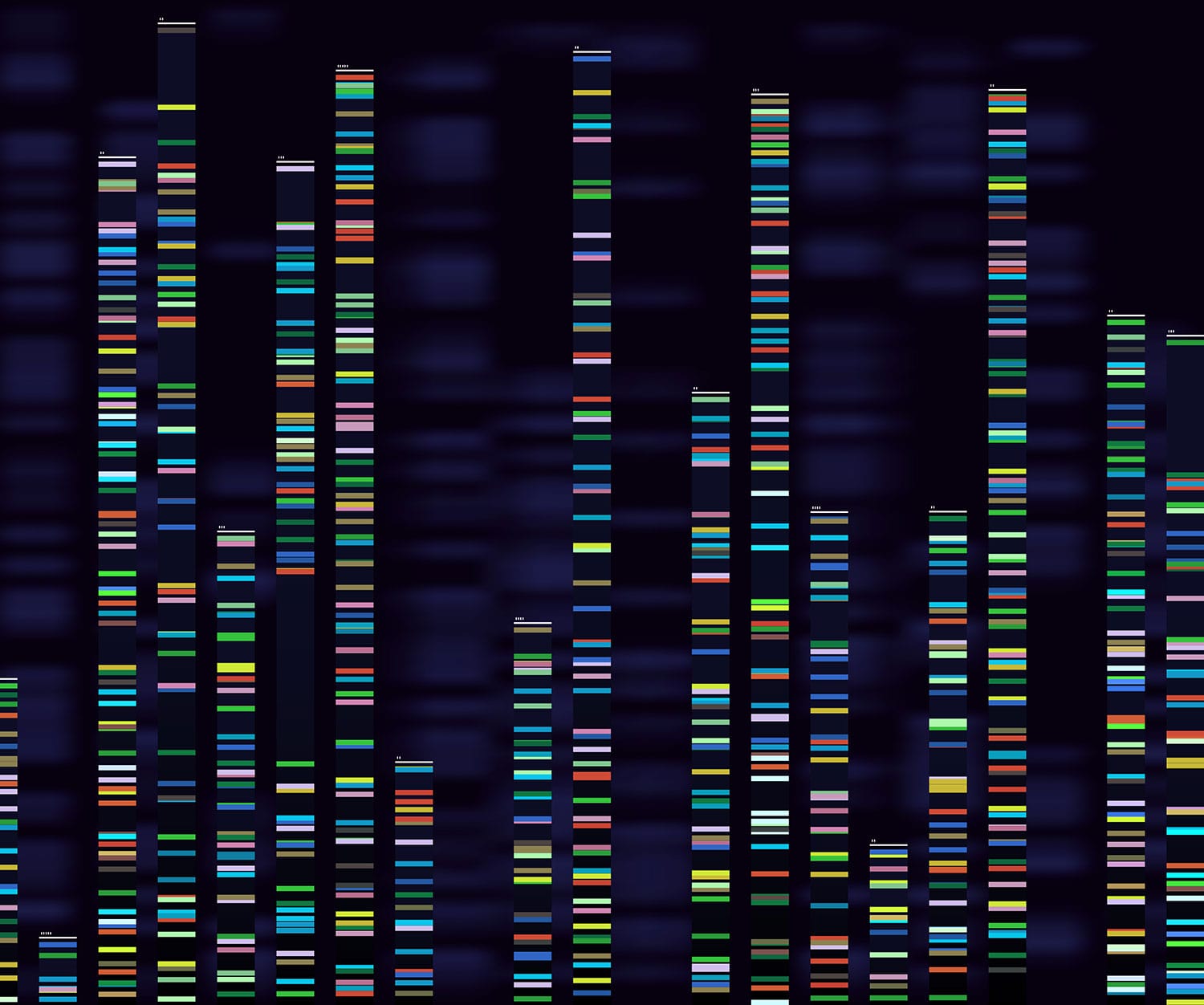 Around a quarter of oncologists who provide genomic testing never or rarely talk about the costs of these tests and resulting treatments with their patients, according to a study published Nov. 1 in the Journal of the National Cancer Institute. An additional quarter reported sometimes discussing cost, and the remaining half reported often discussing cost. The results were based on survey responses from 1,220 oncologists. Since 2018, Medicare has provided coverage for next-generation sequencing tests approved or cleared by the U.S. Food and Drug Administration for patients with advanced cancer. But other insurance coverage for this testing is variable, and even when a test is covered, patients may have out-of-pocket costs.

CRISPR for Cancer Is Safe So Far

Researchers on Nov. 6 released preliminary data on the first clinical trial in the U.S. to use CRISPR as part of a cancer treatment. The experiences of three patients infused with CRISPR-edited immune cells indicate that the treatment is safe, the researchers say. The data will be presented Dec. 7 at the American Society of Hematology Annual Meeting in Orlando, Florida. Jennifer Doudna, who helped discover CRISPR’s use as a gene-editing tool, told NPR, “It’s an important step on the path toward using CRISPR-Cas genome editing in patients and shows the potential of this technology to be a safe and effective therapy.”

Targeted therapies can lengthen life for some cancer patients, but patients’ cancers often eventually grow resistant to these drugs. Researchers have generally thought that even before treatment starts, patients have some cells that are not susceptible to the targeted therapy. These cells outcompete the cells that are susceptible to the therapy. A study published Nov. 7 in Science indicates that a second mechanism is also in play, at least in some colorectal cancers. The researchers found that when treated with the targeted therapy Erbitux (cetuximab), colorectal cancer cells changed their expression of certain genes involved in DNA replication and repair and became more prone to developing mutations. “This study provides compelling new data that challenge the way we think about how targeted treatment elicits resistance responses in colorectal cancers,” Elaine Mardis of Nationwide Children’s Hospital and the Ohio State University said in an email to The Scientist​. Mardis was not involved in the study. She is president of the American Association for Cancer Research, which publishes Cancer Today.​