November 20: The Week in Cancer News

Researchers investigate why some patients respond exceptionally well to cancer treatment, and the Food and Drug Administration approves a second immunotherapy drug for some breast cancer patients. 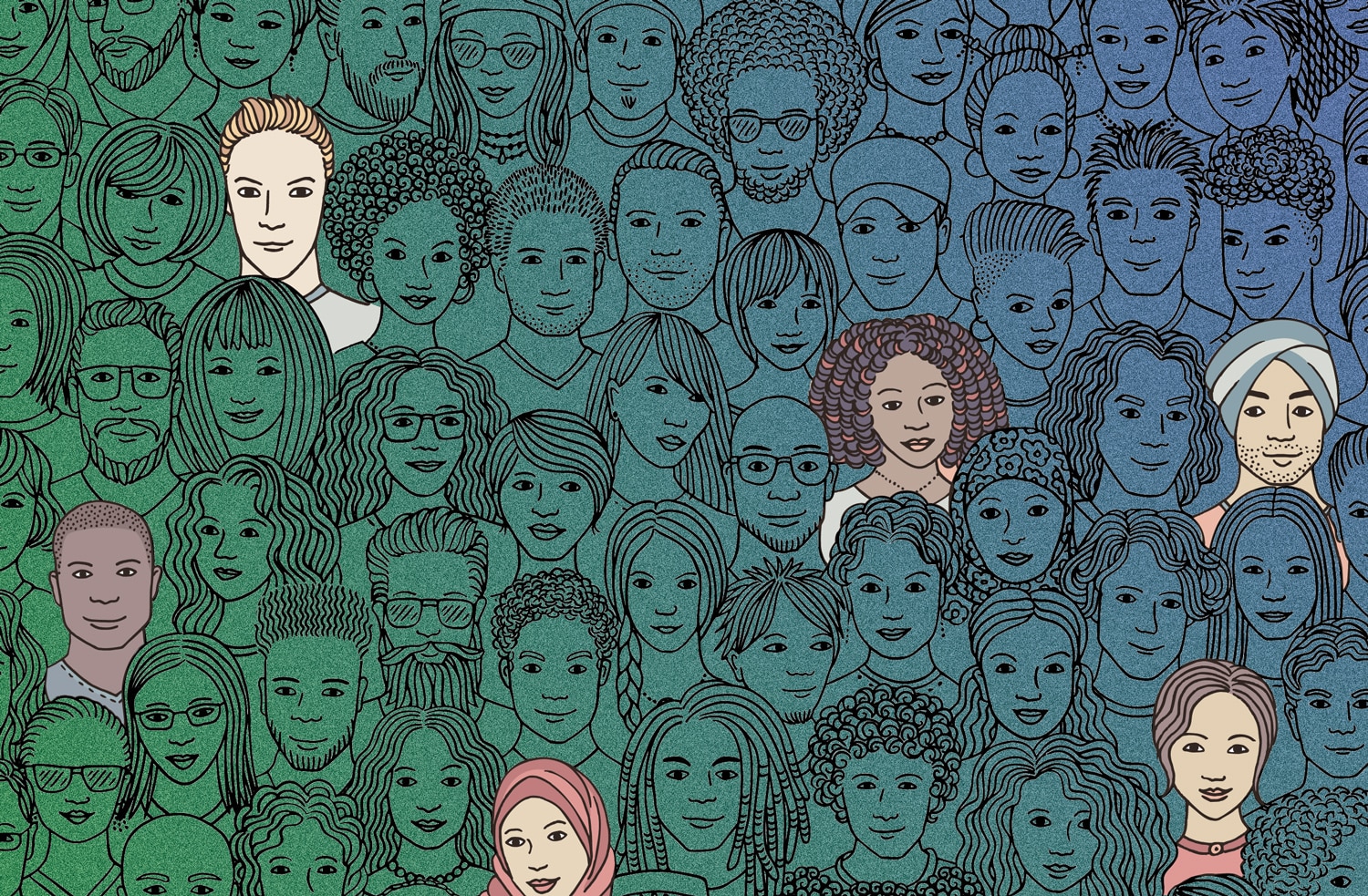 What Makes Some Patients Exceptional?

A small group of patients with metastatic cancer respond much better to treatment than expected. A study published Nov. 19 in Cancer Cell helps explain why some of these exceptional responses to treatment may have occurred. Through a project called the Exceptional Responders Initiative, the National Cancer Institute (NCI) sought out cancer patients whose tumors had shrunk or disappeared in response to a drug that elicited a response in under 10% of patients who received similar treatment. Patients also qualified if they experienced responses to treatment lasting at least three times longer than the published median response. The NCI ultimately was able to molecularly characterize the tumors and surrounding tissue of 111 exceptional responders. Based on their detective work, the researchers were able to identify possible explanations for why these patients responded so well in about 23% of cases. In some cases, defects in cancer cells’ DNA damage response likely made them more susceptible to chemotherapy. Some patients who had exceptional responses also seemed to have higher-than-normal levels of immune cells infiltrating the areas around their tumors. Other patients had changes in gene expression that could have been related to a better-than-average response to targeted treatments. Still others had mutations now known to be associated with good prognosis, and some patients had multiple characteristics that could have contributed to their exceptional responses. “It is gratifying to see so much novel information from this initial survey of cancer patients who have done unexpectedly well with existing therapies,” cancer biologist Harold Varmus of Weill Cornell Medicine in New York City told Science. Varmus launched the Exceptional Responders Initiative when he was NCI director but wasn’t involved in the new study.

Today, multiple targeted therapies are approved for initial treatment of metastatic non-small cell lung cancer (NSCLC) that has a mutation in the ALK gene, while the targeted therapy Lorbrena (lorlatinib) is approved for those patients whose cancer progresses after these initial treatments. A study published Nov. 19 in the New England Journal of Medicine finds 78% of patients who received Lorbrena as an initial treatment were alive and without disease progression a year after starting treatment, compared to just 39% of those who received Xalkori (crizotinib), the original targeted therapy approved for ALK-positive disease. Further, 82% of patients with brain metastases who took Lorbrena had responses in their brain to the drug, compared to 23% of those who took Xalkori. Other drugs, including Alecensa (alectinib) and Alunbrig (brigatinib), have also previously been shown to be superior to Xalkori as initial treatments for ALK-positive NSCLC and have supplanted Xalkori as the standard initial treatment for the disease. “While this study does not compare directly lorlatinib to these two current standard first-line therapies, the efficacy observed in this study appears to be at comparable to, if not greater than, these other two drugs,” oncologist John Heymach of the University of Texas MD Anderson Cancer Center in Houston told Medpage Today. Lorbrena did come with a relatively high rate of elevated fats in the blood, which is a previously documented side effect of the drug.

Another Immunotherapy Approval in Breast Cancer