November 18: The Week in Cancer News 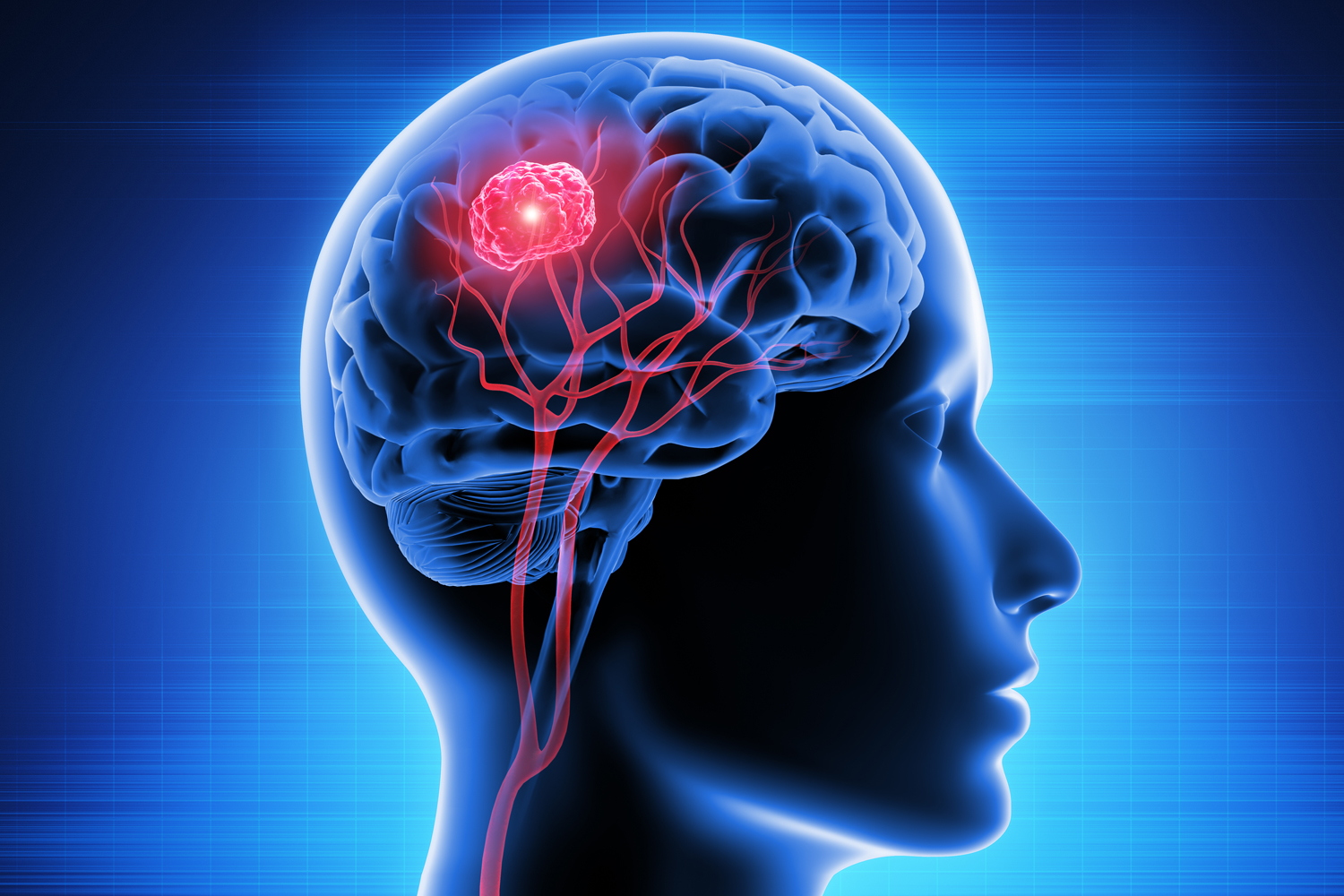 A new vaccine extended survival in people with glioblastoma, the most common form of brain cancer, according to results of a phase III clinical trial published Nov. 16 in JAMA Oncology. Glioblastoma is an aggressive form of cancer, with patients having an average survival of just 12 to 18 months after diagnosis, according to a Guardian article. In the global study, 331 people diagnosed with glioblastoma had surgery to remove as much of the tumor as possible, followed by radiotherapy and chemotherapy. They then were randomized to receive either DCVax—a type of immunotherapy that trains patients’ white blood cells to attack the tumor—or a placebo. Among those newly diagnosed with glioblastoma, patients who received the vaccine had an average survival of 19.3 months compared with 16.5 months for those receiving the placebo. For people with recurrent glioblastoma, DCVax improved average survival by 5.4 months (13.2 vs. 7.8). Among all patients, 13% of those who received the vaccine remained alive after five years compared with 5.7% among placebo recipients. This included one patient who lived for eight years and another who is still alive seven years after receiving DCVax. Experts have hailed this treatment as a potential breakthrough since no new treatments for glioblastoma have been developed for 17 years. “The total results are astonishing,” Keyoumars Ashkan, the clinical trial’s European lead investigator and a neurosurgeon at King’s College Hospital in London, told the Guardian. “The final results of this phase III trial … offer fresh hope to patients battling with glioblastoma.”

Treatment with an off-the-shelf CAR T-cell therapy led to disease control in the majority of kidney cancer patients—including one who experienced complete remission—in a small phase I clinical trial. Researchers presented the results of the study at the Society for Immunotherapy of Cancer meeting in Boston Nov. 10. The trial used CTX130, which is a CAR T-cell therapy that targets CD70, an antigen produced by some solid tumors. While most CAR T-cell therapies use cells from the individual patient, CTX130 is allogeneic, meaning it uses cells from several people and does not have to be personalized to the patient, reducing the time and cost required to develop the treatment. Among 13 people with stage IV clear cell renal cell carcinoma who received one infusion of the treatment, nine experienced stable disease. One patient experienced complete remission, which was ongoing after two years. “This is encouraging initial antitumor activity and, to our knowledge, represents the first durable complete response to an allogeneic CAR T-cell therapy in a patient with a relapsed or refractory solid tumor,” Sumanta Pal, the study’s lead author and co-director of the kidney cancer program at City of Hope Comprehensive Cancer Center in Duarte, California, said in a Healio article.

The Food and Drug Administration (FDA) announced Nov. 14 it has granted accelerated approval of Elahere (mirvetuximab soravtansine-gynx) for treatment of certain ovarian, fallopian tube and peritoneal cancers that have not responded to prior therapies. Elahere is the first antibody-drug conjugate approved to treat platinum-resistant ovarian cancer, MedPage Today reported. The FDA based approval on results of a clinical trial involving 106 patients with FRα-positive platinum-resistant ovarian cancer who had received one to three previous treatments. The study had an overall response rate of 31.7%, with five people exhibiting a complete response, and median response duration was 6.9 months. Common side effects included visual impairment, fatigue, nausea and abdominal pain, and prescribing information warns about ocular toxicity. “The approval of Elahere is significant for patients with FRα-positive platinum-resistant ovarian cancer, which is characterized by limited treatment options and poor outcomes,” Ursula Matulonis, the co-lead investigator of the clinical trial and chief of gynecologic oncology at the Dana-Farber Cancer Institute in Boston, said in a statement from ImmunoGen, which manufactures Elahere. The FDA also approved a diagnostic device that can be used to evaluate if patients are eligible for Elahere.

Lung cancer remains the leading cause of cancer death in the U.S., but “remarkable progress” has been made to increase survival, according to the American Lung Association’s 2022 State of Lung Cancer report released Nov. 15. The report notes the five-year survival rate for lung cancer patients increased from 21% in 2014 to 25% in 2018, in part due to improved treatment options, such as targeted therapies. “Of all the progress made in cancer survival in the last several years, a large percentage of that has been specifically in lung cancer,” John Heymach, chair of thoracic/head and neck medical oncology at the University of Texas MD Anderson Cancer Center in Houston, who was not involved in the report, said in a CNN article. Total lung cancer cases dropped 11% from 2014 to 2018. The progress may be attributable to the declining number of Americans who smoke, CNN reported. However, the report also found just 5.8% of eligible people received lung cancer screenings in 2021. Additionally, the report identifies several racial disparities. Black and Latino patients were 15% less likely to be diagnosed with lung cancer at an early stage compared with white patients, while Asian patients were 16% less likely. Latino and Black patients were 38% and 10% less likely, respectively, to receive treatment for lung cancer compared with white patients.

November 18: The Week in Cancer News