November 1: The Week in Cancer News

Another drug shows preliminary signs of efficacy in treating patients with KRAS-mutated cancer, and a study indicates that minority cancer patients struggle to find doctors who share or understand their culture. 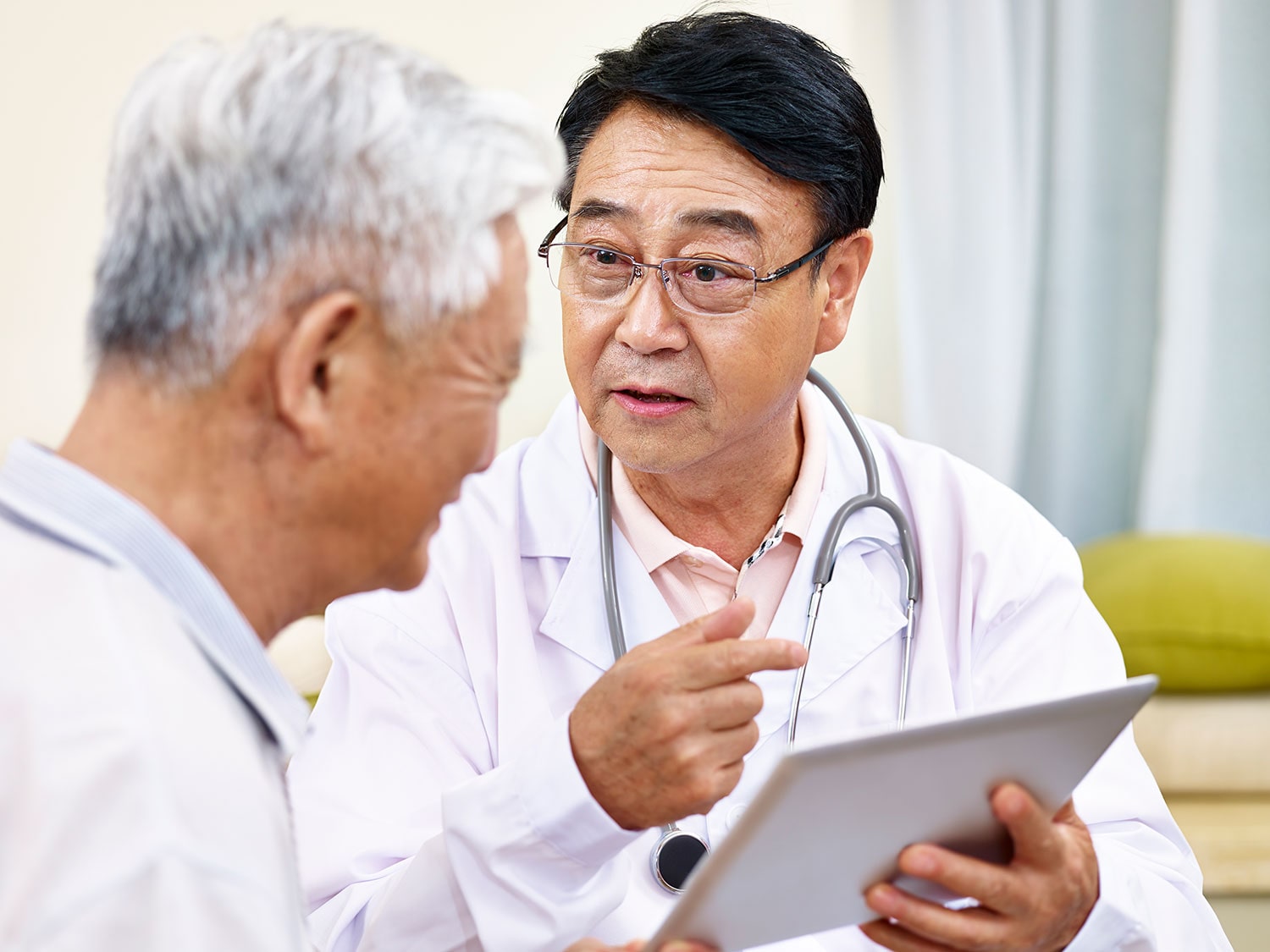 Mutations in the RAS family of genes, which help control cell growth and death, occur in a variety of cancer types. The proteins produced from these mutated genes have been difficult to target with drugs, however. Earlier this year, the drug company Amgen reported that its investigational drug AMG 510, which targets a mutated form of the KRAS gene, had shrunk tumors in seven of 13 lung cancer patients and one out of 12 colorectal cancer patients receiving the highest dose of the drug. On Oct. 28, the company Mirati reported that its KRAS-targeting drug MRTX849 had shrunk tumors in three out of six lung cancer patients and one out of four patients with colon cancer who tried the drug in a clinical trial. The data were presented at the AACR-NCI-EORTC International Conference on Molecular Targets and Cancer Therapeutics in Boston. Both new drugs were tested in patients whose cancers had a specific mutation in the KRAS gene.

Seeing a Doctor Who Understands Your Culture

Nonwhite or Hispanic cancer patients value seeing a doctor who understands their culture, but finding these doctors can be difficult, according to a study published Oct. 31 in JAMA Oncology. In 2017, the National Health Interview Survey included questions about physician cultural competency. The authors of the new study analyzed the responses of 2,244 adult cancer survivors, with a median age of 68. Around half of nonwhite or Hispanic survivors said it was somewhat or very important for their doctors to share or understand their culture, compared to 31% of white cancer survivors. But just 65% of minority cancer survivors who placed importance on seeing a doctor who understood their culture frequently were able to do so, compared to 80% of white patients. Respondents reported a relatively high rate of being treated with respect by physicians regardless of race or ethnicity.

Deporting an Undocumented Immigrant With Cancer

Yale history graduate student Cristian Padilla Romero is waging a campaign to prevent his mother, who is an undocumented immigrant and has stage IV oral cancer, from being deported to Honduras. Padilla Romero’s mother, Tania Romero, came to the U.S. around 20 years ago, according to the New York Times, and has been in the custody of ICE since August 2019. Padilla Romero argues that his mother is not getting the medical care she needs in custody and also would not get appropriate care in Honduras. “Nobody really deserves to be detained by ICE, but my mom in particular, who’s recovering from cancer and whose health is very fragile at the moment, really needs to be released as soon as possible,” Padilla Romero told the Yale Daily News​.