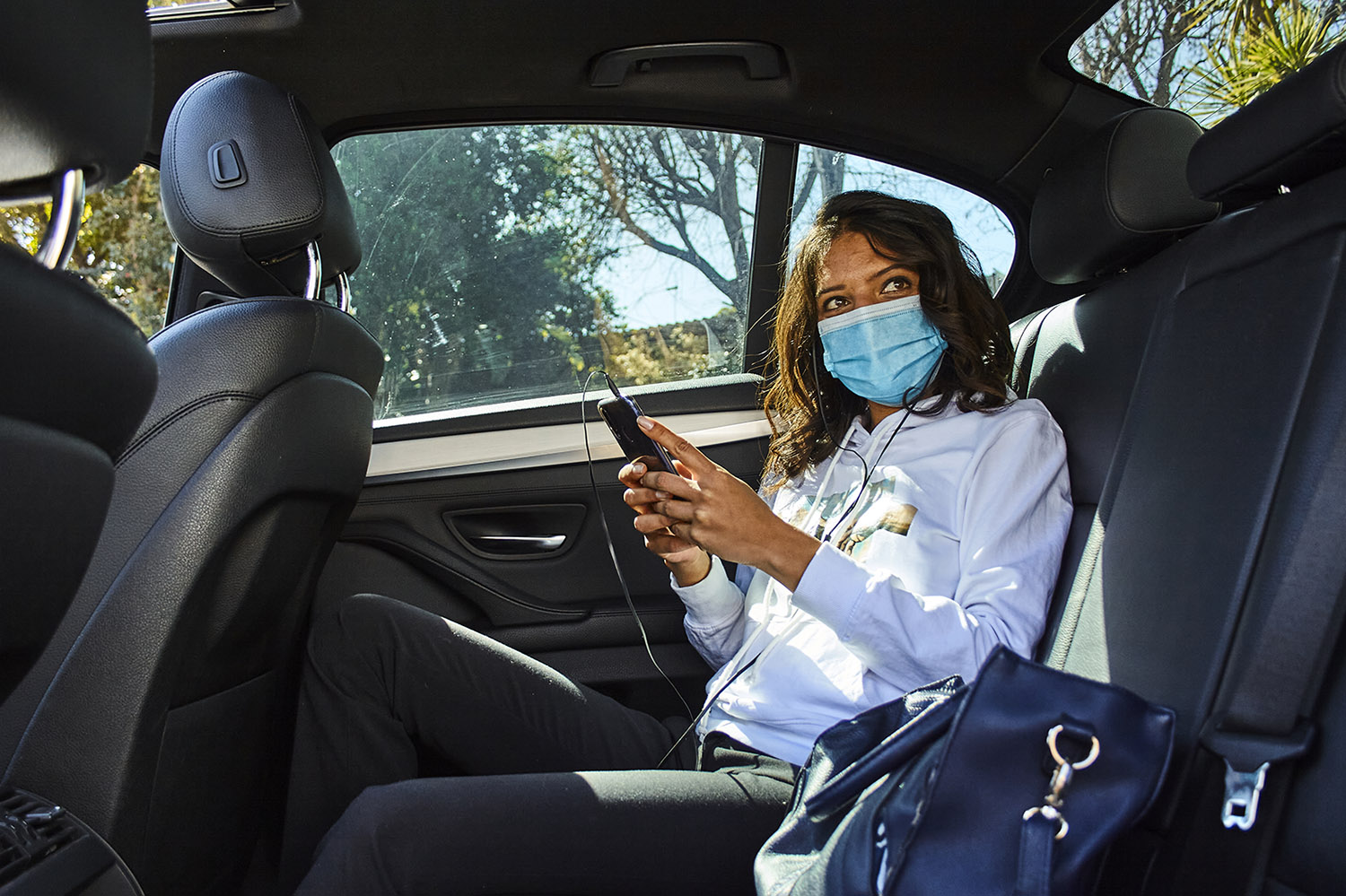 LEADERS AT CONE HEALTH CENTER in Greensboro, North Carolina, noticed an alarming trend as they reviewed patients’ no-show rates for radiation oncology appointments in 2019. Just over 6% of patients missed scheduled appointments, but people who lived in two particular ZIP codes had much higher no-show rates, 12% and 15%. These were areas of Greensboro populated by historically marginalized or refugee populations with low incomes.

Rachel Marquez, who is currently the director of transportation services for the cancer center, looked into the matter and she learned that it could take as long as 90 minutes to get to the center from these areas using public transportation. In addition, people of color in the greater Piedmont region served by the center are three times less likely than whites to have a car at home, she discovered. Even when patients can drive or have access to public transportation, Marquez says, they might not feel well enough to do so.

The American Cancer Society’s Road to Recovery provides volunteers who drive cancer patients to appointments. The program is available in limited capacity due to the pandemic. 800-227-2345

At the time, the hospital already provided bus passes, ​​taxi vouchers or gas cards to help overcome transportation barriers, but Marquez wanted to do more. She helped coordinate a program for the cancer center to offer rides to and from medical appointments free of charge to patients. During the pilot program, Marquez and her colleagues trained hospital staff to ask patients if they missed health care appointments​ in the previous year due to lack of transportation, and if they would like assistance. Then, staff matched patients with an appropriate ride service, including shuttle vans operated by Cone, medical transport vehicles, or ride-hailing services like Uber or Lyft. Rides could be requested immediately, by appointment time or by pickup time.

Six months into the program, in late 2019, no-show appointments dropped to 3.2% overall, and to just 1.2% and 1.3% within the targeted ZIP codes. And 94% of the first 849 riders to benefit from the program said they would not have been able to attend their appointments without it.

“What resulted from the transportation pilot was so much more than what was hoped for,” Marquez says. In March 2020, Cone created a transportation services department for the entire health system. The program also includes rides to and from rural areas 20 to 30 miles away from the hospital.

One patient who benefits from the service is Annie Crawford, 81. Crawford, who lives in Greensboro, was diagnosed in 2016 with idiopathic thrombocytopenic purpura, an autoimmune disorder that can lead to easy or excessive bruising and bleeding. The bleeding and bruising result from unusually low levels of platelets, cells that help blood clot.

Crawford has weekly appointments at Cone Health to check her platelet count and receive an injection of a medication to treat her condition. Initially, family members were taking her to appointments, she says, but it was hard for them to take time from work. Now, Crawford calls the transportation service dispatcher and tells her when her appointment is. The dispatcher calls back within minutes to let Crawford know a pickup time and what type of vehicle to expect. She calls the dispatcher again when she’s ready for a ride home.

“It’s very helpful, because it eliminates my family from trying to juggle what they’ve got going on,” Crawford says.

Transportation can be a problem for many people who seek health care. In one review of 25 studies, researchers found that anywhere from 10% to 51% of patients report difficulties accessing care because of transportation issues. These findings suggest lack of transportation was associated with delays in care, reduced medication adherence, and more patients who reported using the emergency room as their usual place for health care.

In one 2012 study that looked at 406 patients with non-small cell lung cancer, patients were significantly less likely to receive chemotherapy if they lived in a neighborhood with a higher percentage of households without any vehicles. Another study published in Women’s Health Reports on Jan. 11, 2021, used data from the Surveillance, Epidemiology, and End Results Medicare program to find that women with early-stage breast cancer who lived between 10 to 50 miles from radiation facilities were more likely to get a mastectomy than breast-conserving surgery and radiation therapy. Researchers felt this outcome could have been related to the greater number of visits the latter approach required. Women who lived further from radiation centers were also less likely to receive all guideline-recommended radiation doses.

Most cancer centers offer transportation assistance for medical appointments, Marquez says, whether a bus pass or taxi vouchers. In addition, social workers, care managers and nurses may also help patients find transportation in the community or through Medicare or Medicaid. The program at Cone made a point of asking patients about transportation, so that patients and their health care team could work together to find a solution.

“The biggest thing is articulating what they need and not assuming it’s all on them to take care of,” Marquez says. “The more that patients can communicate with their care team what’s really going on, then the care team can support them.”

Karen Blum is an independent journalist in the Baltimore area.