May 6: The Week in Cancer News 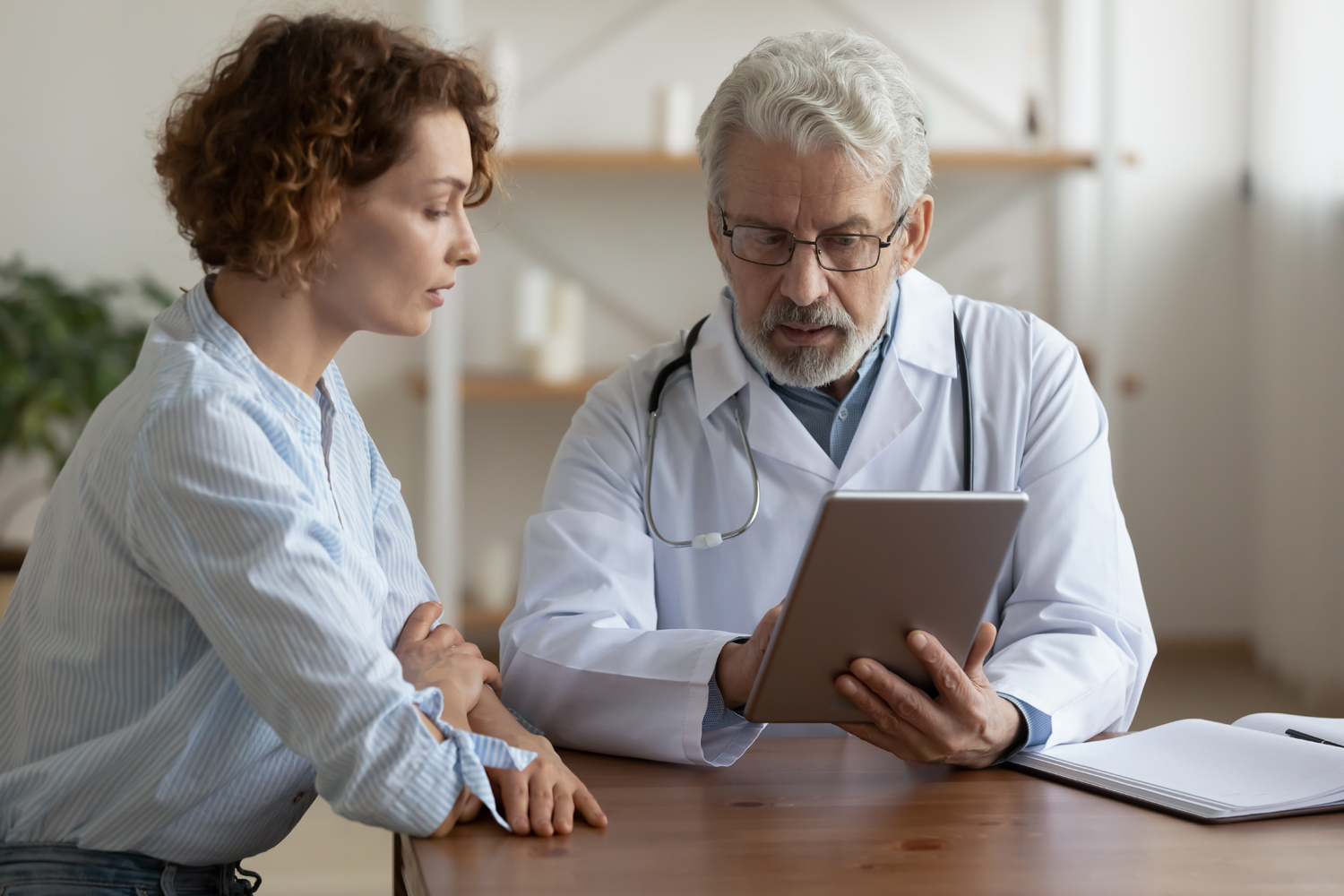 People who have been diagnosed with cancer as adolescents or young adults have a higher risk of being diagnosed with and dying from a new cancer than the general public. A new study in the Journal of the National Cancer Institute found that people ages 15 to 39 at least five years removed from their primary cancer diagnosis had a risk of dying from a new cancer diagnosis that was 84% higher than someone from the general population. They were also found to have a 25% higher risk of being diagnosed with a new cancer. In an article this week, Healio quoted Hyuna Sung, principal scientist at the American Cancer Society, who noted that the cancer mortality rates were very different depending on the type of cancer a person was first diagnosed with. Someone who had Hodgkin lymphoma was five times more likely to die from a new cancer than someone from the public, while a person who had been treated for melanoma or thyroid cancer had about the same mortality risk as someone from the general population. “This large variation by cancer type indicates differences in exposures to prior cancer treatment and risk factors across survivor groups,” Sung told Healio, emphasizing the need for targeted strategies to prevent new cancers in these populations.

The Food and Drug Administration (FDA) announced May 4 that it had granted regular approval to Enhertu (fam-trastuzumab deruxtecan-nxki, or T-DXd) to treat HER2-positive metastatic breast cancer that progressed on other HER2-targeted treatment or progressed within six months of treatment for early-stage breast cancer. The antibody-drug conjugate was previously granted accelerated approval by the agency in 2019 for the same population after two previous lines of targeted therapy. Accelerated approval is an FDA program to allow drugs to be prescribed that seem to show a benefit based on early clinical trial results indicating the treatment is likely to improve patient outcomes. The accelerated approval for Enhertu was based on a phase II study that established a response rate of 60.9% and a median response duration of 14.8 months, but didn’t compare survival to other established treatments. This week’s approval was based on the DESTINY-Breast03 trial, which compared Enhertu to another antibody-drug conjugate, Kadcyla (ado-trastuzumab emtansine, or T-DM1). At the time of the analysis, the progression-free survival (PFS) for Kadcyla was 6.8 months, but PFS had not been reached yet in the Enhertu arm. In a news release, medical oncologist Erika Hamilton, director of the breast cancer and gynecological cancer research program for Sarah Cannon Research Institute in Nashville, said “Enhertu has demonstrated significant progression-free survival in the earlier metastatic setting, potentially establishing it as a new standard of care in previously treated patients with HER2-positive metastatic breast cancer. Today’s approval is an important milestone for the clinical community as we will now be able to offer Enhertu to these patients earlier in their treatment.”

Women who started colorectal cancer screening with a colonoscopy or sigmoidoscopy before age 50 had a lower risk for colorectal cancer than women who did not get screened. Andrew T. Chan, chief of the clinical and translational epidemiology unit at Massachusetts General Hospital in Boston and an author on the study, said in an article for Healio that the study sought to explore the effects of earlier colorectal cancer screening in the wake of the U.S. Preventive Services Task Force moving its recommendation for people to start colorectal cancer screening from age 50 to 45. “Colonoscopy or sigmoidoscopy are important screening methods by removing precancerous lesions or detection of early-stage cancers. However, little empirical data are available regarding the effectiveness of endoscopic screening in younger populations,” Chan told Healio. The study, published in JAMA Onco​​logy, used data from the Nurses’ Health Study II, and found that women getting colonoscopy or sigmoidoscopy had a lower risk of colorectal cancer than women not getting those procedures in each age group. For women who started screening between ages 45 and 49, there were an estimated 72 fewer cases of colorectal cancer per 100,000 people than for women who started between ages 50 and 54. In using the Nurses’ Health Study II data, the study was limited in that all participants were women and the risk of participants was not reflective of the general population. The researchers noted the important evidence this adds to screening recommendations, but they emphasized the need for further research observing the real-world effects of the guidelines currently in effect.

Patients getting minimally invasive, robot-assisted radical cystectomy for bladder cancer had better survival at five years after surgery and were less likely to have severe complications than patients who had open surgery, MedPage Today reported April 29. In a study of all radical cystectomies for nonmetastatic bladder cancers in the Swedish National Register of Urinary Bladder Cancer between 2011 and 2018, the researchers found that people treated with minimally invasive, robot-assisted surgery had a five-year overall survival rate of 61.4% compared with 57.7% for people treated with open surgery. The findings are in line with similar studies, though those studies did not use intracorporeal urinary diversion (ICUD), a minimally invasive technique for laparoscopic radical cystectomy. The study, published in JAMA Network Open, also found that more severe complications were less frequent with robot-assisted surgery. However, people who were treated with robot-assisted surgery were more likely to be hospitalized again within 90 days, a trend researchers suggest may be related to higher rates of infection in that group.