May 31: The Week in Cancer News

A study finds that oral cancer medication costs for patients covered by Medicare Part D have increased, and the U.S. Food and Drug Administration approves a new targeted therapy for advanced breast cancer. 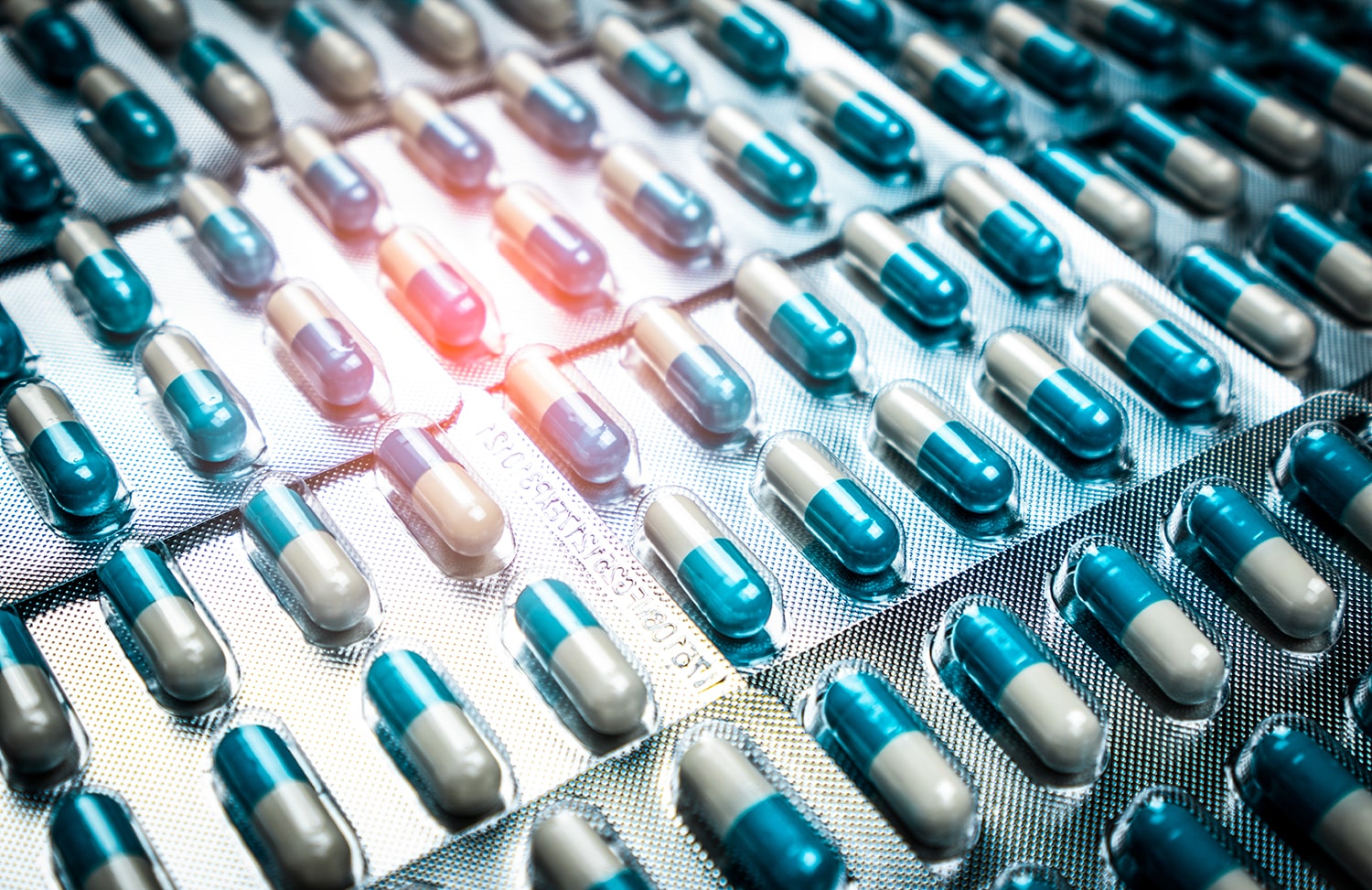 Patients enrolled in original Medicare can add on prescription drug coverage through Medicare Part D. A study published May 28 in JAMA shows that the money Part D patients spend out of pocket on oral cancer drugs has increased since 2010, despite efforts during this time to reduce the burden on patients. The researchers calculated out-of-pocket spending on 13 oral cancer drugs. They estimated that in 2010, patients with Part D using one of these 13 drugs would have spent an average of $8,794 on a 12-month supply. By 2019, patients were expected to spend an average of $10,470 on a 12-month supply of these medications.

In 1992, the U.S. Food and Drug Administration (FDA) launched its accelerated approval program, which allows drugs to be preliminarily approved based on surrogate endpoints, like tumor shrinkage or lack of tumor growth. These drugs must subsequently be tested in confirmatory trials to determine if they really have a clinical benefit. Last year, researchers from the FDA published an article reporting that 51 of 93 accelerated approvals had later been backed up by confirmatory trials. For five out of the 93 indications, the FDA had withdrawn approval. The remaining indications were still being studied. A study published May 28 in JAMA Internal Medicine by a different group provides a closer look at the FDA findings. The researchers found that 58 indications now have a confirmed clinical benefit. However, the definition of clinical benefit varied. For 19 indications, confirmatory trials showed an overall survival benefit. The other indications’ benefits were established using surrogate endpoints—sometimes the same ones that had been used to support their accelerated approval in the first place.

The U.S. Food and Drug Administration (FDA) on May 24 approved Piqray (alpelisib) for treatment of some advanced breast cancers. The drug is approved in combination with the hormone therapy Faslodex (fulvestrant) for men and postmenopausal women whose cancers are hormone receptor-positive and have a PIK3CA mutation. Patients are eligible if their cancer has previously grown during or after hormone therapy. This week, the FDA also expanded approval​ of Revlimid (lenalidomide). The drug is now approved alongside rituximab for treatment of some patients with follicular lymphoma or marginal zone lymphoma.