May 17: The Week in Cancer News

A study indicates that the Affordable Care Act decreased the proportion of people with a history of cancer who are uninsured, and access to appropriate targeted therapies may be lacking for some patients. 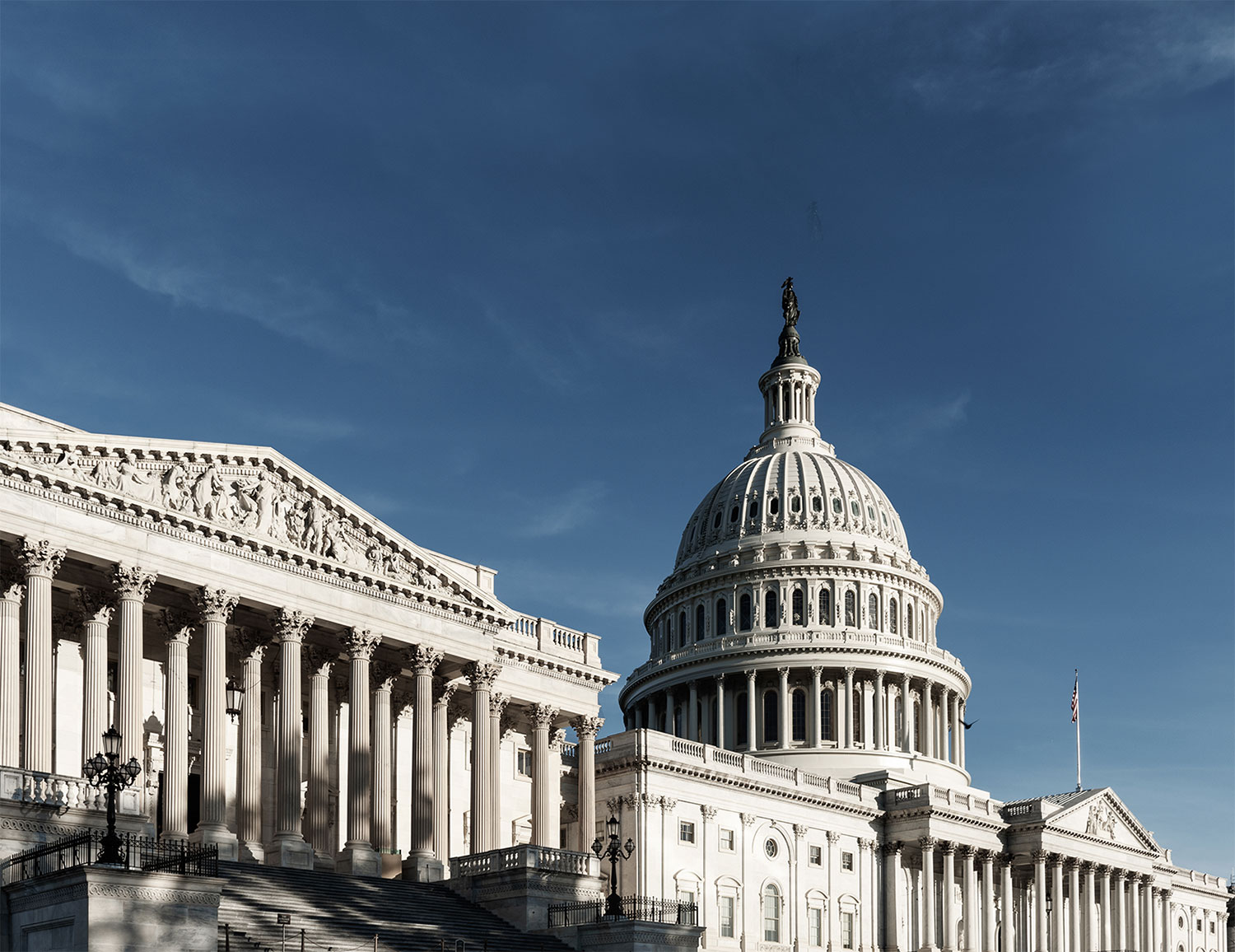 The Impact of the Affordable Care Act

The Affordable Care Act (ACA) likely reduced the proportion of people with a history of cancer who lack health insurance, according to a study published May 15 in JAMA Oncology​. Researchers analyzed data from 2000 through 2017 on 17,806 Americans ages 18 through 64 who had received a cancer diagnosis. Prior to implementation of the law in 2014, 10.6% of people with a history of cancer lacked insurance, while that proportion decreased to 6.2% post-ACA. Coverage increased especially in young adults, African Americans, Alaskan Natives and American Indians, Hispanics and people living below the poverty threshold.

Getting Real About the End of Life

What happens when an end-of-life care expert needs end-of-life care herself? An article published May 15 by Kaiser Health News​ tells the story of Kathy Brandt, a hospice care expert who was diagnosed with metastatic ovarian cancer in January 2019, and her wife, Kim Acquaviva, who has written on end-of-life care for LGBTQ people. The article explains the couple’s decision-making about Brandt’s care. “It’s what Kim and I have been working on for 30 years. The whole idea of: We need to talk about these issues, we need to get them out of the closet,” Brandt told Kaiser Health News. “We need to not be scared of death.”

Patients with advanced hormone receptor-positive breast cancer with PIK3CA mutations who took a new drug combination had improved progression-free survival, according to a paper published May 16 in the New England Journal of ​Medicine​. Patients who received both the experimental drug alpelisib and the hormone therapy Faslodex (fulvestrant) went a median 11 months with stable disease. Those who took Faslodex along with a placebo had stable disease for a median 5.7 months. The participants in the study had already received hormone therapy for their cancer and relapsed. Alpelisib targets the protein that the gene PIK3CA encodes. A quarter of patients taking alpelisib discontinued it due to side effects, compared to 4.2% of patients receiving a placebo version of the pill.

Getting Targeted Therapies to the Right Patients

“We are doing an unconscionably poor job of delivering appropriate targeted therapies to our patients,” writes thoracic oncologist H. Jack West in a commentary published May 16 in Medscape Oncology. West cites a study published in JAMA on April 9, 2019, that looked at electronic health record data and tumor sequencing results of more than 4,000 U.S. patients with non-small cell lung cancer. Of patients who were found to have tumor mutations that should have made them eligible for targeted therapies, less than half actually received targeted therapy. The study only established how often people who received genomic tumor testing got appropriate targeted therapies. It didn’t shed light on what proportion of patients get genomic tumor testing in the first place. The data available suggest there are disparities in access to testing.

This week, the U.S. Food and Drug Administration expanded the indications of several drugs. The combination of the immunotherapy drug Bavencio (avelumab) and the targeted therapy Inlyta (axitinib) is now approved for patients with advanced kidney cancer. A combination of Inlyta and the immunotherapy drug Keytruda (pembrolizumab) was also recently approved for these patients. Meanwhile, Cyramza (ramucirumab) has been approved to treat certain patients with liver cancer. The drug, which was previously approved for treating stomach, lung and colorectal cancer, inhibits blood vessels from growing to feed tumors.​​