May 10: The Week in Cancer News

The spread of measles raises concerns among some cancer patients, and a treatment for early-stage HER2-positive breast cancer is approved by the U.S. Food and Drug Administration. 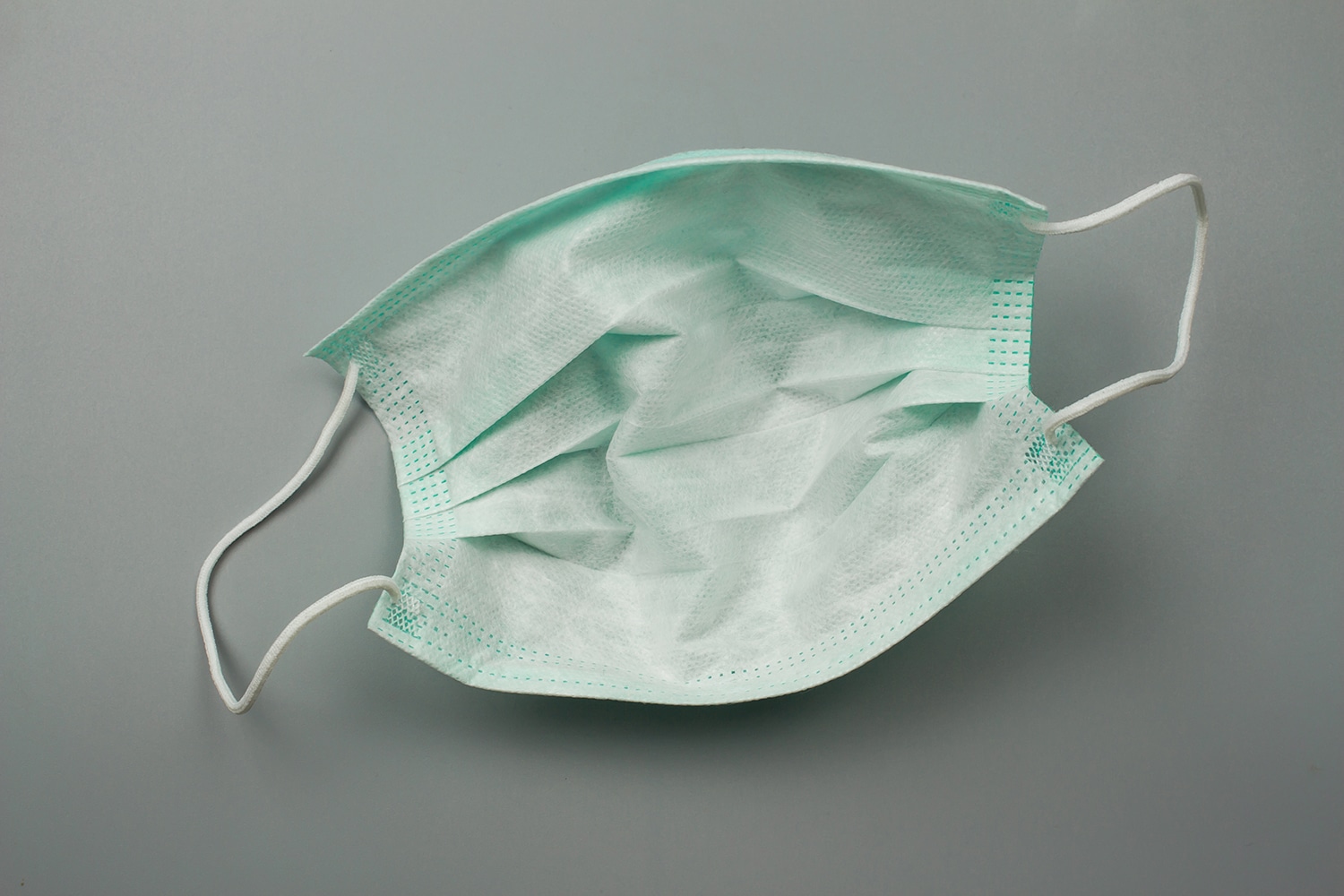 So far in 2019 in the U.S., there have been 764 cases of measles, the most cases since 1994. Some cancer patients are concerned, reports NBC News. Deb Horning, who received a stem cell transplant for a rare form of leukemia, told NBC News she brings a face mask, hand sanitizer and wipes everywhere and is considering canceling an upcoming trip. “All the things that I had to deal with—I’ve survived all this stuff—just to get whacked by the measles? I didn’t go through all this for that,” she said. Patients who have undergone bone marrow or stem cell transplants lose their immunity to measles, even if they have been vaccinated prior to getting sick, according to an article posted by Memorial Sloan Kettering Cancer Center in New York City. These patients must wait two years after transplant before they can get the vaccine again. Patients who didn’t receive a transplant and who were vaccinated for measles before getting sick generally don’t need to be vaccinated again. When immunocompromised people do get measles, they are at greater risk of death from the disease, according to NBC News. People cannot be vaccinated for measles while undergoing cancer treatment that compromises the immune system.

This week, the Guardian began a year of reporting on Reserve, Louisiana, a town where residents’ risk of developing cancer is 50 times greater than the national average. The area surrounding Reserve has been referred to colloquially as “Cancer Alley” for decades, in reference to the pollution caused by chemical plants that line the lower Mississippi River. In 2015, the U.S. Environmental Protection Agency released findings that confirmed that this moniker was no exaggeration, but there has been little follow-up to remedy the situation. Monitoring stations were established to check for chloroprene emissions, and the company that owns the factory responsible for these emissions agreed to reduce its pollution, but the readings are yet to reach what’s considered to be a safe level. “We felt like nobody cared. The attitude was ‘it is what it is, so you all just live with it,’” said resident Mary Hampton. “What are we supposed to do, stay here, be sick and die?”

When People Pretend to Have Cancer

The internet helps cancer patients seek support and band together. It’s also proven rich territory for deception by people who claim to have cancer but in fact do not. In the Atlantic, Róisín Lanigan writes about people who fake a cancer diagnosis, whether to make money or due to other motives, like a desire for attention or support. Lanigan, who was herself diagnosed with breast cancer in February 2018, writes that there aren’t good data on how often people fake cancer diagnoses online. But in conversations with 10 members of three different online support groups, Lanigan found that everyone had encountered people faking cancer in their communities.

Kadcyla (ado-trastuzumab emtansine) is made up of a combination of the HER2-targeted therapy trastuzumab and the chemotherapy drug emtansine. On May 3, the U.S. Food and Drug Administration approved​ Kadcyla for treatment after surgery for some patients with early-stage HER2-positive breast cancer. The therapy is reserved for patients who had cancer remaining after chemotherapy and targeted therapy prior to surgery. Previously, Kadcyla was approved for some patients with HER2-positive metastatic breast cancer.