March 5: The Week in Cancer News 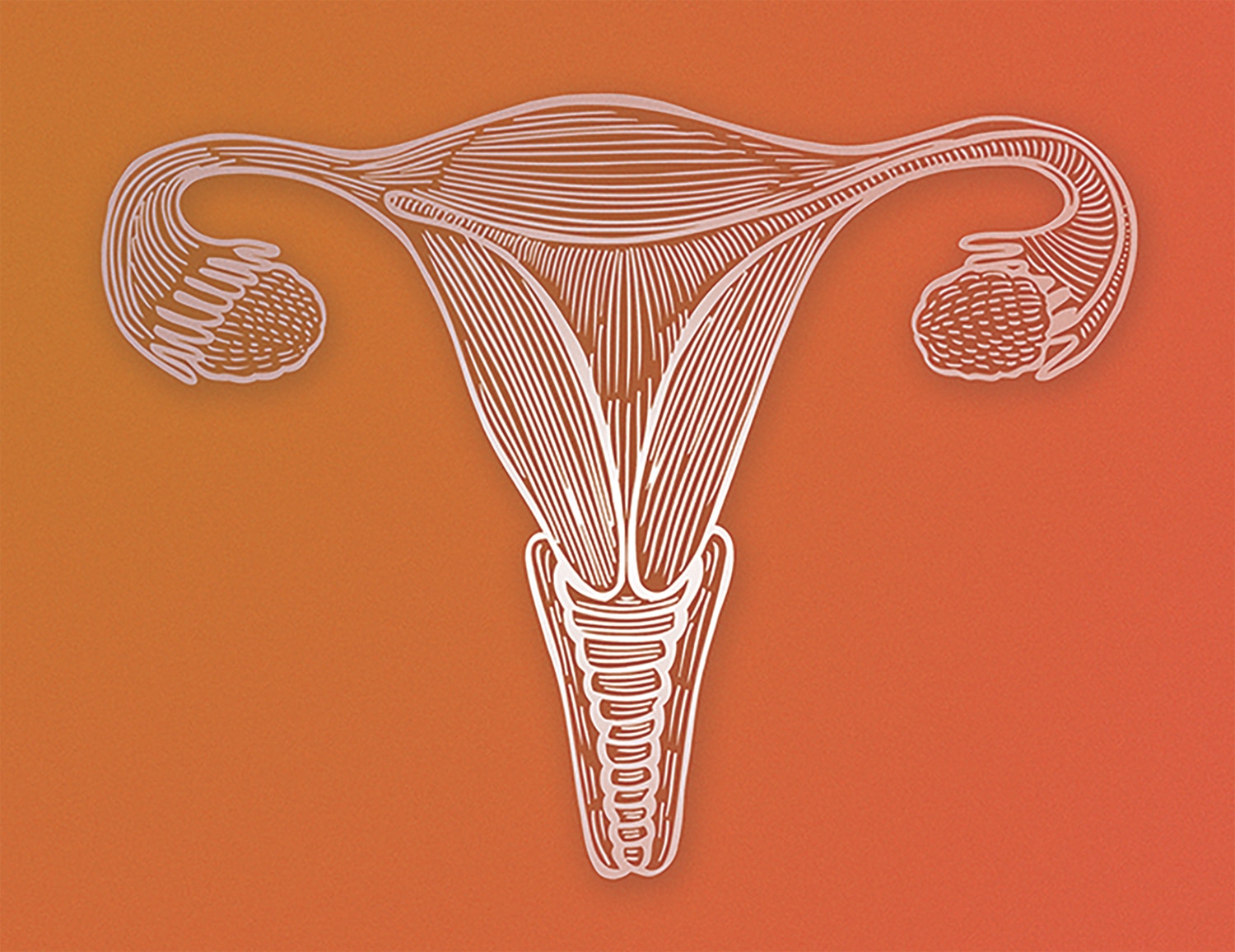 A Plea for Sustained Effort to Improve Cancer Treatment

Anastasia Golovashkina was diagnosed with glioblastoma in 2019, two weeks after becoming social media director for Sen. Elizabeth Warren’s presidential campaign. In an opinion piece published March 2 in Elle, Golovashkina urges the federal government to put its weight behind curing cancer, pointing out that the survival statistics for glioblastoma have barely changed over the past 30 years, even as she pays high prices for her care. She says that our success at developing a COVID-19 vaccine at record speed shows what can be done when the pharmaceutical industry is given the proper incentives. “In 2021, we can finally defeat COVID-19—and then channel that same intensity into curing cancer,” she writes.

Merck, the maker of the immune checkpoint inhibitor Keytruda (pembrolizumab), announced it was withdrawing the drug’s indication for small cell lung cancer (SCLC) on March 1. Keytruda received an accelerated approval from the Food and Drug Administration (FDA) in 2019 for treatment of some people with metastatic SCLC. Drugs that receive an accelerated approval must undergo further testing to ensure clinical benefit, and in January 2020, a clinical trial showed that Keytruda did not significantly increase overall survival for patients with metastatic SCLC. This is the third immune checkpoint inhibitor to have an indication pulled by its maker, in consultation with the FDA. In December 2020, Bristol Myers Squibb announced it had pulled the indication of Opdivo (nivolumab) for SCLC, and on Feb. 22, AstraZeneca announced it had pulled the indication of Imfinzi (durvalumab) for bladder cancer. Keytruda is still approved for treatment of a variety of other cancer types. “Merck’s consultation with the FDA on this withdrawal is part of an industry-wide evaluation of indications based on accelerated approvals that have not yet met their post-marketing requirements,” Merck said in a press release​. The drugmaker added that patients receiving Keytruda for SCLC should talk to their health care providers for treatment guidance.​​