March 11: The Week in Cancer News

FDA approves neoadjuvant immunotherapy treatment for lung cancer, and radiation might not be needed for low-risk thyroid cancer. 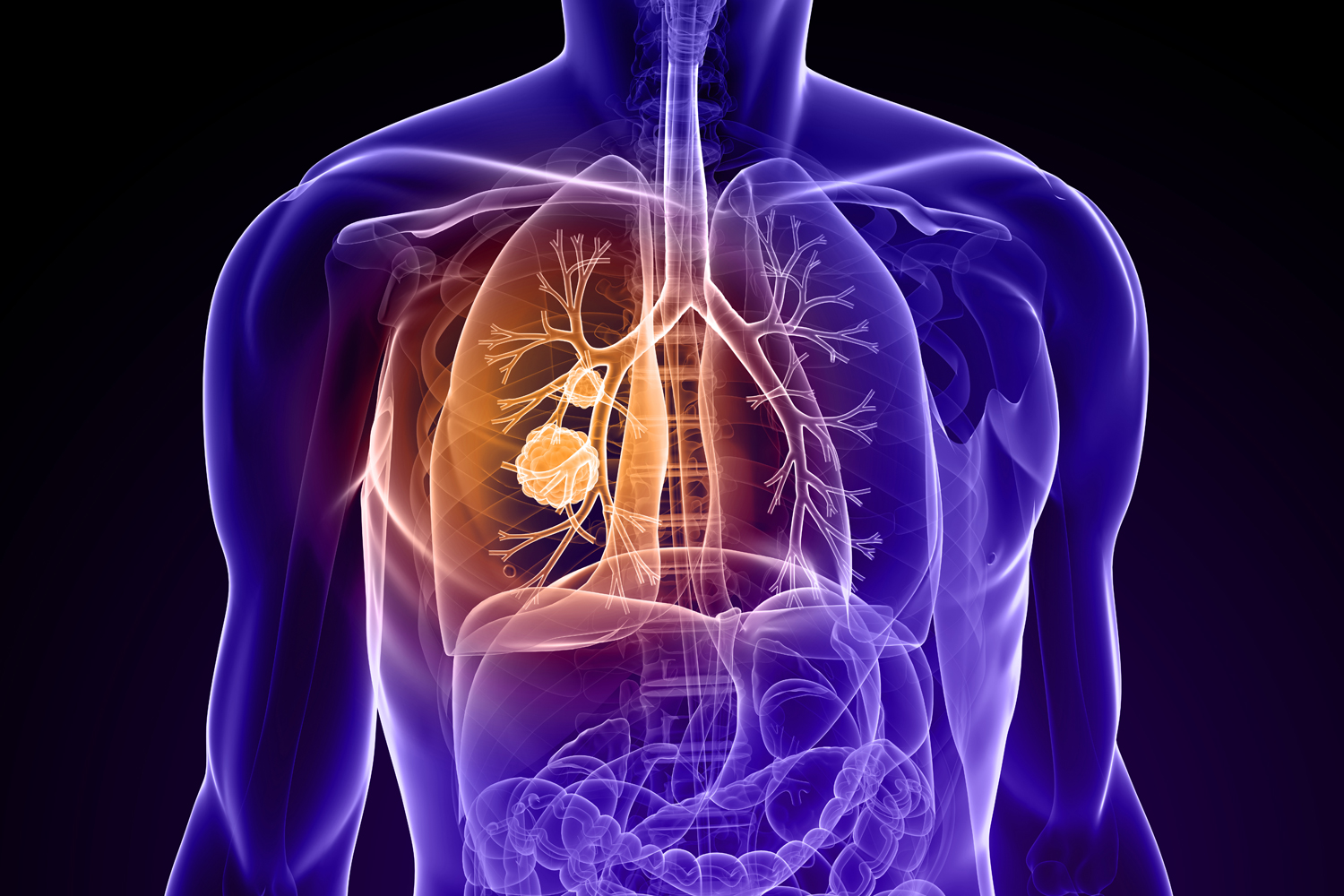 The Food and Drug Administration has approved using Opdivo (nivolumab) with chemotherapy as a neoadjuvant treatment for adults with resectable non-small cell lung cancer (NSCLC), Bristol Myers Squibb announced March 4. This is the first immunotherapy drug approved for use before surgery in NSCLC, according to the company. The FDA decision was based on findings from the CheckMate-816 clinical trial. In the study, 358 patients with resectable NSCLC were randomized and given either Opdivo combined with a two-drug chemotherapy treatment or the chemotherapy treatment alone. The investigators found a statistically significant improvement in event-free survival (EFS) for patients on the Opdivo-chemotherapy regimen, with a 37% reduction in the risk of disease progression, recurrence or death compared with the chemotherapy-alone group. The median EFS for the Opdivo-chemo group was 31.6 months compared with 20.8 months for the chemo-alone group. “Given the rates of disease recurrence in patients with resectable NSCLC, additional treatment options are needed that can be given before surgery to help improve the chance of successful surgical treatment and support the goal of reducing the risk of cancer returning,” said trial investigator and medical oncologist Mark Awad, clinical director of the Lowe Center for Thoracic Oncology at Dana-Farber Cancer Institute in Boston. The EFS data from the trial will be presented at the American Association for Cancer Research (AACR) Annual Meeting 2022 in April.

A study published March 9 in JAMA Network Open found that nearly one-third of older female survivors of colorectal, endometrial and ovarian cancer report experiencing lower-extremity lymphedema (LEL). ​Lymphedema is a type of chronic swelling that can result in decreased physical functioning and a greater need for assistance with daily living. The researchers surveyed 900 older women diagnosed and treated with these cancers and found the highest prevalence of LEL among survivors of ovarian cancer, followed by endometrial and colorectal cancer. The researchers suggest that clinicians regularly assess older cancer survivors for LEL and recommend tools to manage symptoms and improve their ability to function. “Survivors of cancer are continuing to live longer thanks to early detection and more effective treatment, but the long-term quality of life has become even more critical as a result,” said ​researcher Electra D. Paskett, senior author of the study and associate d​irector of population sciences and community outreach at the Ohio State University Comprehensive Cancer Center in Columbus. “Studies show that when a person has limited physical ability it impacts both mental and physical health, and that impact layers over time to be even more challenging as individuals age.”