Patients who opt for breast reconstruction after mastectomy tend to overestimate how happy they will be with the results, while those who do not get reconstruction tend to underestimate their future satisfaction. 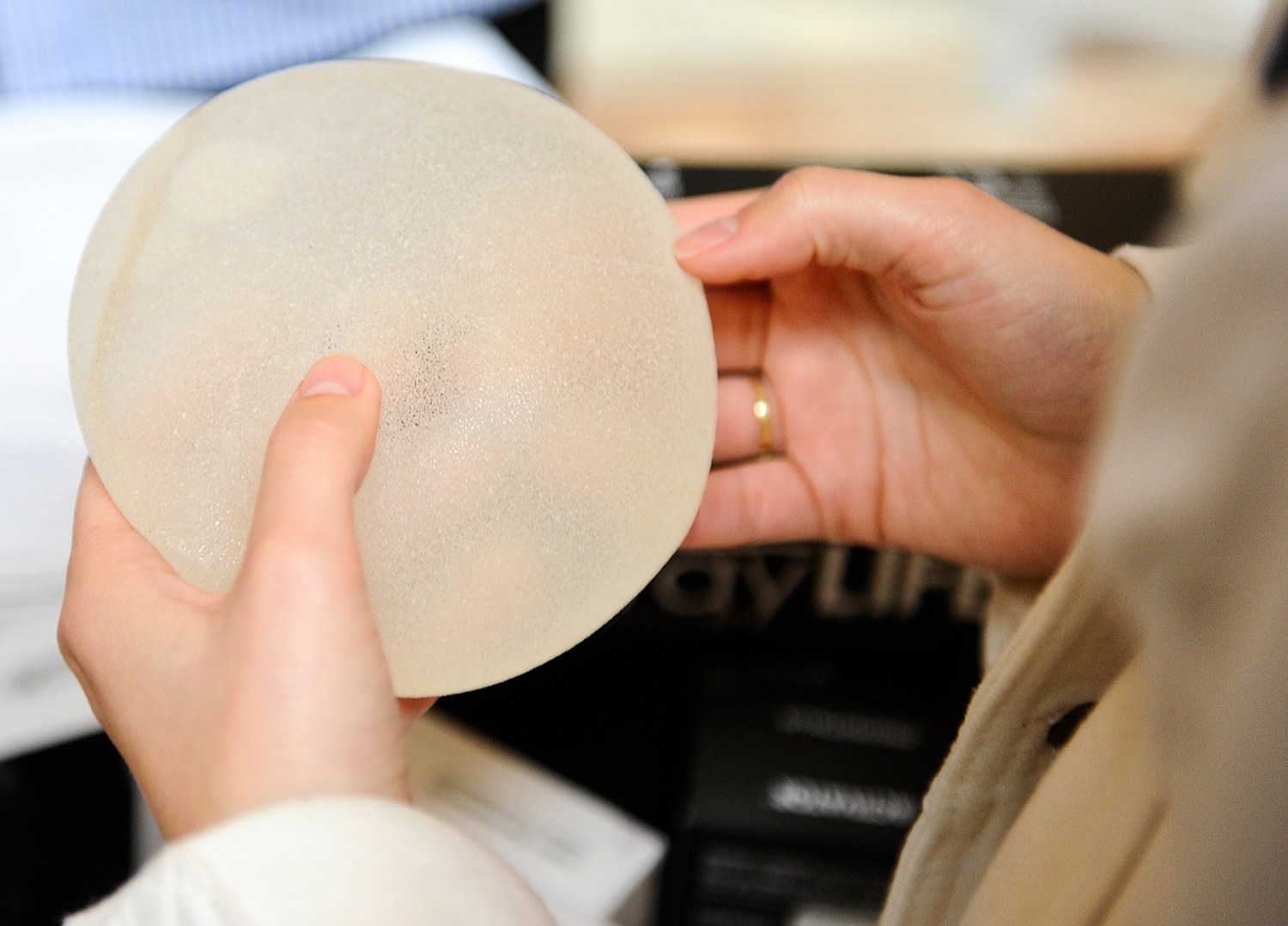 Patients who get mastectomies must also decide if they want a second surgery: plastic surgery to affect the shape and appearance of the breast, referred to as reconstruction.

“Specifically, those who had mastectomy without reconstruction thought they would be less satisfied than they were. And those who had reconstruction thought they would be more satisfied than they were,” said study author Clara Lee in an email to Cancer Today. Lee is a plastic surgeon at the Ohio State University Wexner Medical Center in Columbus.

​The study followed 96 patients who were getting mastectomies after learning they had breast cancer or high breast cancer risk. Before surgery, researchers asked these women, who were age 54 on average, to predict how they would feel a year out. The questions covered issues like quality of life, numbness, sexual attractiveness and satisfaction with breasts. The researchers followed up 12 months later to ask how the participants actually felt.

“The results really point to the importance of informing patients fully about these treatment options,” says Elissa Ozanne, a population health researcher specializing in cancer decision-making at the University of Utah in Salt Lake City, who was not involved in the study.

Benjamin Smith, a radiation oncologist at the University of Texas MD Anderson Cancer Center in Houston, who was also not involved in the study, agrees. “This is really important work,” he says, because researchers have very little data to understand how patients’ expectations about surgery for breast cancer differ from their lived experiences.

Smith and his colleagues are surveying 2,000 women who had some combination of mastectomy, reconstruction, lumpectomy and breast radiation, asking about their satisfaction with the outcomes. “[W]e are going to use this very large databank of responses to try to help us educate newly diagnosed patients … about how patients similar to them fare with these approaches,” he says.

When considering mastectomy, Lee says, women should note that people tend to adapt over time, even to something as major as removal of a breast or breasts. Women thinking about breast reconstruction should talk to their surgeon about what to expect, Lee says.

Sandy Finestone, a psychologist who runs support groups for breast cancer patients in Orange County, California, says talking to others who have already had breast surgery may also help patients. Finestone had cancer in both breasts and underwent mastectomy and bilateral breast reconstruction 35 years ago at age 40.

“There are a lot of things that could happen way down the road that women really should know about,” Finestone says. For instance, patients who get breast implants may experience capsular contracture, in which hard scar tissue forms around the implant, and need additional surgical procedures.

But it’s difficult for patients to predict their future well-being before surgery, adds Finestone. When a patient and her family are so concerned about life and death in a medical environment, she says, “I would almost guarantee that 95 percent of that discussion does not include loss of sensuality, loss of sexuality, of feeling that your breasts are normal, because they are not [normal].”

That’s why Finestone thinks that “if [designated breast centers] could have a woman who already had the surgery to talk to the patient, that would be extremely helpful.”​