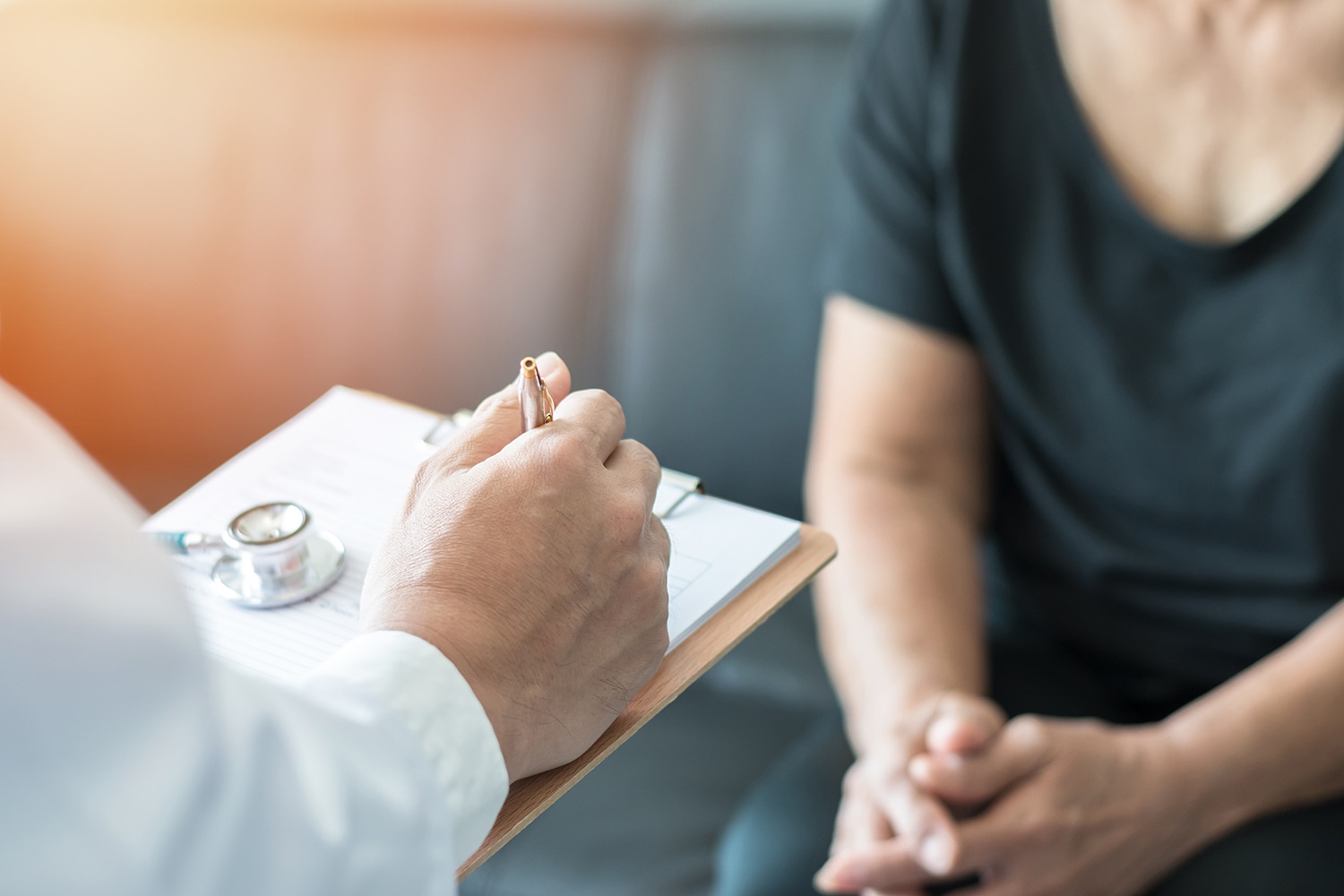 For nearly 30 years, ​Jamie Ostroff has worked as a tobacco control researcher. When she talks with lung cancer patients, they share the same story with her: When telling others about their diagnoses, typically the first response they would hear was, “Oh, I didn’t know that you smoked.”

“Imagine what that would feel like,” says Ostroff, a clinical health psychologist at Memorial Sloan Kettering Cancer Center in New York City. “What would it feel like to share something really difficult like that with a friend or co-worker, and their reaction was anything but, ‘I’m sorry, how can I help?’”​​​

Those patients’ stories led Ostroff to pursue research into lung cancer stigma and how it affects patient care. Cancer Today ​spoke with Ostroff about the impact of stigma, and how tobacco control programs can meet their goal of decreasing tobacco use while remaining sensitive to the needs of lung cancer patients.
​

Read more about this type of cancer.

In Women, Lung Cancer Rates Are Rising Worldwide​​A study projects that in many parts of the world, more women will die from lung cancer than breast cancer by 2030.

The Power of Patients Lung cancer survivor Janet Freeman-Daily advocates for a closer relationship between patients and researchers​.

Q: How can feelings of stigma harm patients’ physical and mental health?

A: Being diagnosed with cancer is hard enough, so with the added burden of stigma, patients will often delay seeking help. They may have nihilism about the likelihood of a good prognosis. Or they may have feelings that they’ve done it to themselves, so why bother? This negative emotional state can lead people to have less hope and less engagement with their care providers than would be appropriate.

This is all in contrast to the tremendous advances that have occurred in lung cancer treatment and screening in recent years. … Stigma may be an important barrier in fulfilling the clinical promise of all of these advances in care.

Q: How might your research impact how medical professionals identify and help patients who deal with lung cancer stigma?

A: With lung cancer stigma, we’ve seen that it’s important to acknowledge the elephant in the room, which is that the leading cause remains smoking history. But smoking is bad; smokers are not. Persistent tobacco use is largely driven by nicotine addiction, and it’s important to think of tobacco addiction as a pernicious addiction that requires evidence-based treatment and empathetic support, as opposed to judgment and criticism and blame.

A group of us who do cancer communication work are developing a communication skills module directed towards physicians, nurses and other health care providers who treat lung cancer patients. We’re testing a training that involves a more empathetic, nonjudgmental manner for assessing tobacco use. Thus far the response from physicians has been an aha! moment—that they did not appreciate the potential negative reaction to asking a patient about tobacco use.

Q: How can organizations, researchers and advocates engage in tobacco control efforts and prevention efforts without making stigma worse?

Many of the hard-hitting tobacco control efforts, both advertisements and policies, have been highly successful in driving down smoking rates, and ultimately, that prevents lung cancer and saves lives. Those of us who do research in this area often talk about raising awareness of the unintended consequences of effective tobacco control … [while treating] patients we care for with empathy and with compassionate care. I don’t feel that it’s an either/or. Ultimately, we [need to] have effective tobacco control, and we need to acknowledge that people dying of lung cancer didn’t ask for this disease.

Q: What advice do you have for cancer patients who are struggling with feelings of blame for their cancer?

A: I want to say something about hope. Feelings of stigma are common in lung cancer, and help is available. We consider distress and depression and stigma to be common symptoms of lung cancer diagnosis and treatment. Those of us who work in this psychosocial support space really want to convey that there are support services and advocacy groups that can turn anger into action, and a growing cadre of psychosocial support teams affiliated with medical teams that can support patients and their families along their lung cancer journeys.