June 26: The Week in Cancer News

A study finds that hereditary mutations are elevated in early-onset cancers, and initiatives aim to improve treatment for children with cancer. 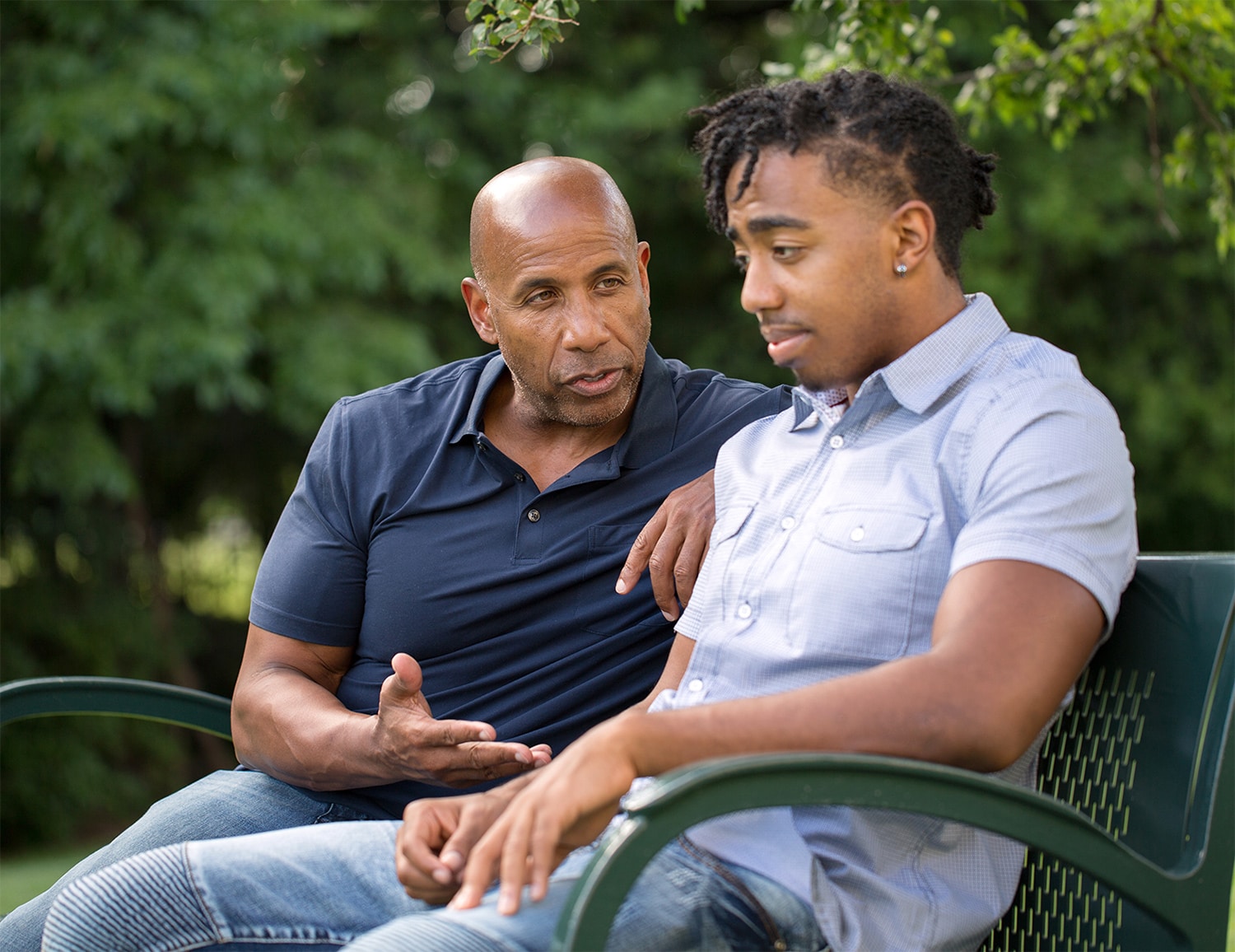 Research presented in a poster at the American Association for Cancer Research Virtual Annual Meeting II indicates that young adults with early-onset cancers have elevated chances of having hereditary cancer-related mutations. Researchers at Memorial Sloan Kettering Cancer Center (MSK) in New York City tested 1,201 young adults with cancer between the ages of 18 and 39 for alterations in 88 genes. Of these patients, 877 had cancers like colorectal and breast cancer that are more commonly found in older adults, which are referred to as early-onset cancers. The rest had cancers like sarcoma and testicular cancer that are generally found in young adults. More than one-fifth of patients with early-onset cancers had a hereditary cancer-related mutation, compared to 13% of patients with cancers that are more common in young adults than older people. “Young cancer patients with early-onset cancer should undergo germline genetic testing given the high probability of identifying a genetic mutation with important downstream implications for cancer treatment, long-term surveillance and at-risk family members,” said medical oncologist Zsofia K. Stadler of MSK in a press release. Stadler said in a press webcast that she hopes that as clinical guidelines broaden to recommend genetic testing of more young adults with cancer, insurance coverage for this testing will also increase.

A Need for More Screening in Lung Cancer

In 2011, the National Lung Cancer Screening Trial showed low-dose CT scans could reduce deaths by 20% for people at high risk of lung cancer. It took two years for the U.S Preventive Services Task Force to weigh in to recommend CT scans for people who met certain high-risk criteria. Then, two years later in 2015, the Centers for Medicare and Medicaid Services (CMS) issued guidance so physicians could bill Medicare for these services. “So, how are we doing in terms of lung cancer screening? In short, we are doing very poorly” said Lecia Sequist, a hematologist-oncologist and researcher, who presented an analysis of lung cancer screening trends and challenges. Sequist, the director of the Center for Innovation in Early Cancer Detection at Massachusetts General Hospital in Boston, noted that most evidence suggests approximately 5% of eligible people in the U.S. are getting screened for lung cancer. In fact, she highlighted one study from the May 2019 Cancer Epidemiology, Biomarkers and Prevention that suggested physicians were more likely to talk about lung cancer screening with patients in 2012 than they were in 2017. In her presentation, Sequist described challenges to adoption of screening, including CMS’ requirements that physicians have a lung cancer counseling and shared decision making visit with patients prior to providing a written order for screening, physicians’ concerns over the possibility of false-positives, and a lack of support for primary care doctors who may not be confident in directing follow-up measures for patients who have positive scans. “There is a nihilism about lung cancer that is deep-seated,” Sequist said, and she urged a closer look at the evidence. “We have to decide as a society if we’re going to take this imperfect data that we have and decide whether smokers are worth screening and worth trying to save from lung cancer or not. I think that’s a somewhat uncomfortable way to put it, but that’s what it boils down to.”

Approximately 80% of children with cancer in high-income countries survive five years or more, a measure that is commonly equated with cure. But not all pediatric cancers are curable. “For these last 20% of patients who still die from their disease, we are pretty certain we cannot cure them by just adding more intensive chemotherapy, more radiation therapy, but rather have to come up with fundamentally new treatment concepts,” said Stefan M. Pfister, a pediatric oncologist at Hopp Children’s Cancer Center in Heidelberg, Germany. Pfister presented information at the Presidential Select Symposium that highlighted coordinated efforts to use precision medicine and genomics to identify tumor tissue targets and therapies for children and adolescents with hard-to-cure and relapsed cancers. Presenters from Europe, Australia and Canada described precision medicine initiatives, which were also highlighted on the Cancer Research Catalyst, the AACR’s blog, after the symposium. Elaine R. Mardis, the co-executive director of the Institute for Genomic Medicine at Nationwide Children’s Hospital in Columbus, Ohio, selected the symposium topic in her role as the 2019-2020 AACR president. “Now I end up, at the end of all of this, finding myself being very jealous of what you have and what you put together and [am] hoping that we can find ways to really collaborate with one another moving forward for the betterment of all kids with cancer,” said Mardis, who is now serving as the immediate past president of the AACR.

Underrepresentation of Black and other minority cancer patients in clinical trials is a longstanding problem. For instance, just 4% of participants in 19 trials that supported applications for approval of multiple myeloma drugs were Black, Nicole Gormley of the Food and Drug Administration in Silver Spring, Maryland, noted during a symposium June 22 at the American Association for Cancer Research Virtual Annual Meeting II. Incidence of multiple myeloma is elevated in Black patients. Data from a poster presented at the meeting find Black patients are better represented in taxpayer-funded trials than in trials funded by industry. The results had been previously published in JNCI Cancer Spectrum. The study looked at trials that led to drug approvals between 2008 and 2018, finding that 2.9% of patients in trials sponsored by pharmaceutical companies were Black, compared to 9% of patients in trials sponsored by the SWOG Cancer Research Network, which is part of the National Cancer Institute’s (NCI) National Clinical Trials Network. African Americans make up around 12% of the U.S. population. “NCI-sponsored trials have a broader mandate,” said Joseph Unger, a SWOG biostatistician and health services researcher at Fred Hutchinson Cancer Research Center in Seattle, in a press release. “They reach beyond just the major cancer centers to serve patients in a more diverse community-based clinical setting. This could serve as a model for pharma trials aiming to increase representativeness of all patients.”​​​​