June 24: The Week in Cancer News 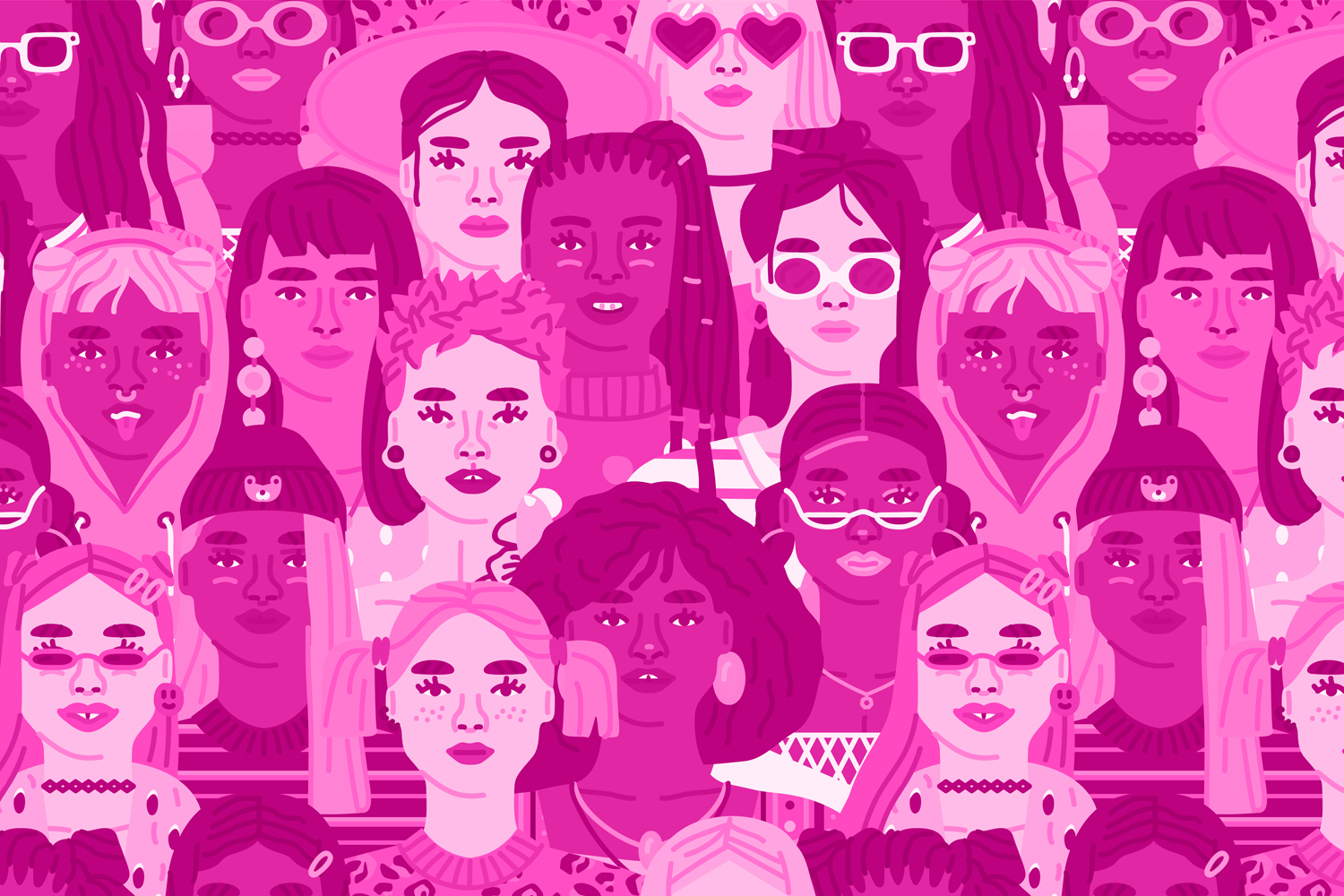 In the wake of the Supreme Court’s reversal of the 1973 ruling on Roe v. Wade, the American Cancer Society (ACS) released a statement this afternoon, asking states to consider potential ramifications of the ruling for cancer survivors as access to abortion services is decided by states. “As a nonprofit entity whose mission is improving the lives of people with cancer and their families, the American Cancer Society isn’t taking sides on the decision. However, the decision will impact cancer patients and their families and is likely to disproportionately effect communities of color,” the ACS noted. ACS outlined three areas for states to consider, including preserving cancer treatment for pregnant patients, ensuring access and expanding coverage for fertility preservation services for cancer patients, and not limiting the number of institutions or clinics where people can receive affordable screening and early diagnosis.

The Food and Drug Administration (FDA) announced a ban on Juul electronic cigarettes on June 23. The agency issued a marketing denial order for Juul Labs, ordering the company to stop selling and distributing its products. The agency noted that Juul’s application didn’t have enough evidence to show that marketing its products “would be appropriate for the protection of public health.” The FDA also elaborated that some of Juul Labs’ study findings were insufficient, conflicting and didn’t adequately address claims in its application to the agency, “including regarding genotoxicity and potentially harmful chemicals leaching from the company’s proprietary e-liquid pods,” CNN Health reported. The move “represents the most significant step the FDA has taken to reverse the youth e-cigarette epidemic,” said Matthew Myers, president of the Campaign for Tobacco-Free Kids. Today, the Wall Street Journal reported that the company asked a federal appeals court to temporarily block the FDA order until the company could petition the court for an emergency review.

As efforts to better understand the role of systemic racism in health outcomes for different races and ethnicities gain momentum, several stories published this week provided glimpses of the disproportionate burden of various cancers on Black people. On June 20, The Hill highlighted a study, based on analysis of the National Cancer Database from 2004 to 2016, that notes that Black Americans living in areas with the highest income and education levels were still more likely than white patients in the lowest education and income areas to have advanced-stage lung cancer. On June 17, the New York Times described how the mortality rate in uterine cancer climbed 2% per year between 2000 and 2017 in the U.S.—with Black women with cervical cancer dying at twice the rate of white woman. In addition, a commentary published June 23 in the New England Journal of Medicine described how Black women with breast cancer had slightly lower mortality rates than white woman with breast cancer prior to 1980. But in data from the years 2014 to 2018, breast cancer mortality was about 40% higher among Black women than non-Hispanic white women—despite Black women having lower incidence of the disease. While some speculate hereditary factors could be at play, noting that Black women are more likely to be diagnosed with difficult-to-treat triple-negative breast cancer, the authors countered that evidence suggests additional causes for this disparity. The mortality rate for hormone-receptor positive breast cancer, a more common diagnosis with a range of effective treatments, is 19% higher in Black women than White women, despite a 22% lower incidence in Black women.

On June 21, the Supreme Court decided not to intervene in a multimillion dollar decision against Roundup for not disclosing cancer-causing claims, according to an article in the Washington Post. Edwin Hardeman was diagnosed with non-Hodgkin lymphoma in 2015, after nearly three decades using the popular weedkiller Roundup, which was sold by Monsanto at the time. Hardeman sued the company, which is now owned by Bayer, claiming it failed to warn him of cancer risks associated with the active ingredient glyphosate. The Supreme Court left the $25 million judgement in favor of Hardeman. The Environmental Protection Agency has noted that glyphosate is unlikely to cause cancer in humans, but after an international group designated the ingredient “probably carcinogenic” in 2015, California required warning labels for glyphosate-based herbicides—spurring lawsuits from others with similar cases, the Washington Post reports.