June 21: The Week in Cancer News

A study shows that more than a third of U.S. cancer survivors experience chronic pain, and the U.S. Food and Drug Administration approves another immunotherapy for treatment of small cell lung cancer. 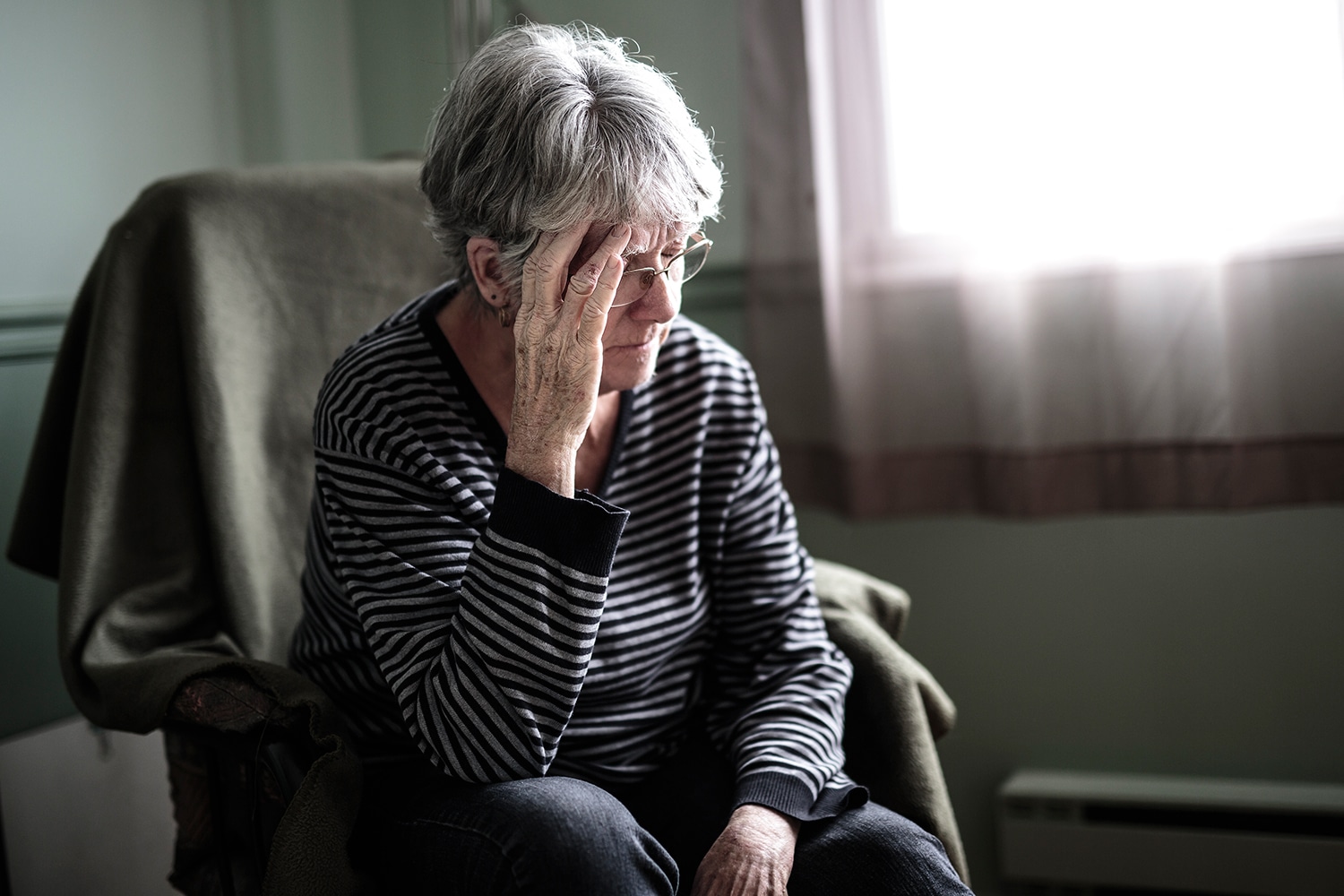 In an attempt to better understand cancer metastasis, researchers have analyzed data on multiple tumor biopsies from patients with colorectal cancers that had metastasized to the brain or liver. The results of the study, published June 17 in Nature Genetics, indicate that colorectal cancer can metastasize early in the course of the disease. Based on genomic sequences recorded from the tumor biopsies, the researchers estimated that 17 out of 21 patients had cancers that metastasized before they were large enough to be detected by doctors. “This runs counter to the prevailing assumption that metastasis occurs late in advanced primary tumors and has implications for patient stratification, therapeutic targeting and earlier detection,” paper co-author Christina Curtis of Stanford University School of Medicine said in a press release.