June 18: The Week in Cancer News

A study compares the benefits of fixed doses of immunotherapy compared to weight-based doses, and the Food and Drug Administration approves a targeted therapy for a rare disorder called systemic mastocytosis. 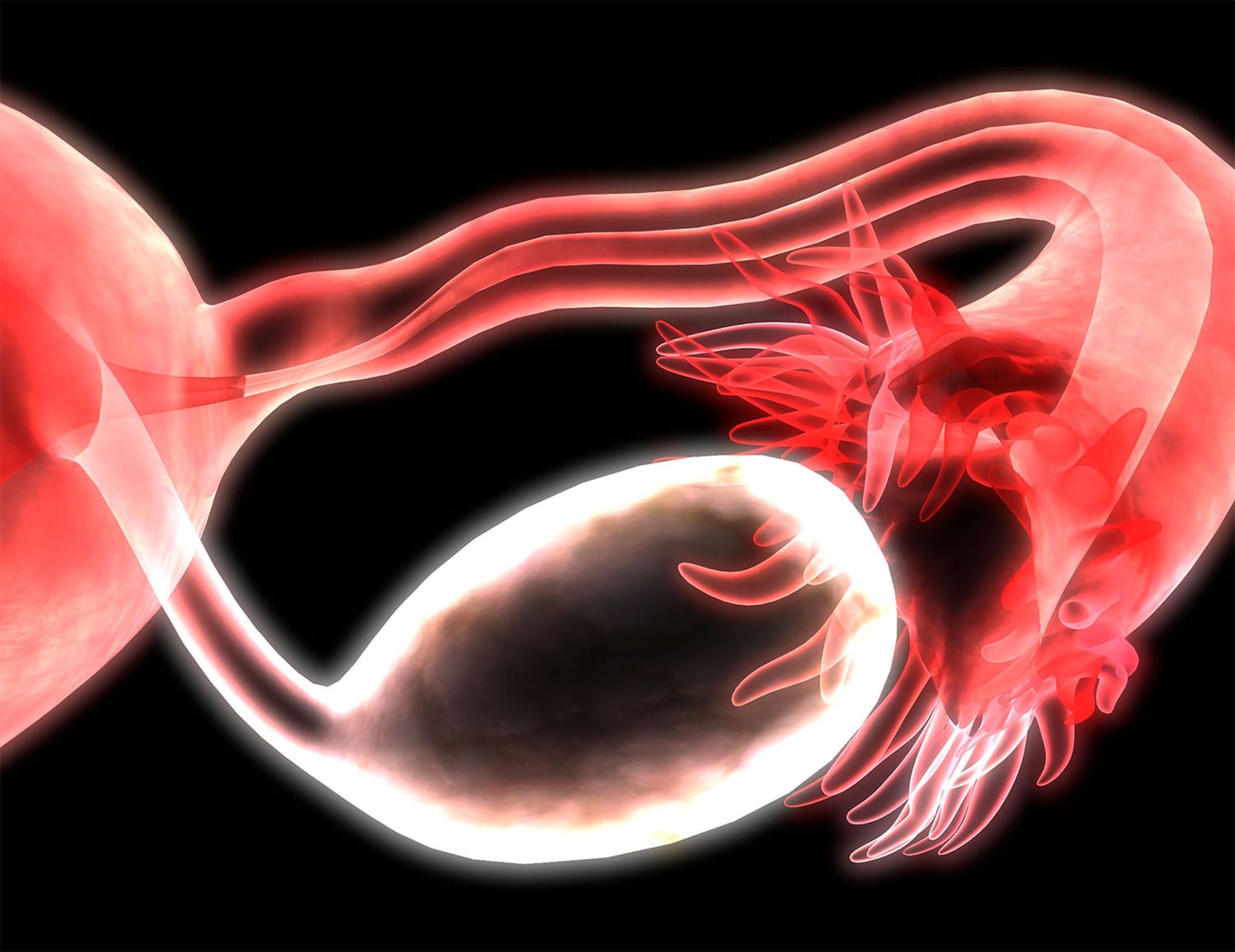 Study Recommends Surgery Before Chemotherapy for Some Ovarian Cancer Patients

A study set to appear in the June 22 Proceedings of the National Academy of Sciences has found that patients with high-grade serous tubo-ovarian carcinoma (HGSC)—an aggressive form of ovarian cancer making up around 70% of cases—benefit from receiving surgery to remove as much of a tumor as possible, known as debulking, before they begin their course of chemotherapy, rather than the reverse. While a combination of surgery and chemotherapy is standard, there is presently some disagreement about the order in which the treatments take place, with some patients receiving surgery only after three or four cycles of chemotherapy have been completed. The study used a mathematical model based on data from about 300 patients to investigate factors like the growth of HGSC, when resistance to chemotherapy develops, and the effect different treatment strategies might have on the patient’s survival. It concluded that for most HGSC patients, it’s likely that chemo-resistant cancer cells are present at the time of diagnosis. This suggests that people who are well enough to receive surgery first should pursue it, to give the best chance of removing the chemo-resistant cells up front. “Our model shows that a fraction of patients can have long-term survival or even cure, but only when they undergo complete debulking, followed by the currently available therapies,” said Benjamin G. Neel, director of NYU Langone’s Perlmutter Cancer Center in New York City, in a press release. “There is an urgent need for new therapies to provide cures for patients for whom complete debulking is not an option and for those with the most treatment-resistant cancer cells.”

A body of research suggests that people who are categorized as overweight or obese according to their body mass index (BMI) have better outcomes after receiving immune checkpoint inhibitors (ICIs) than those with lower BMI. Early clinical trials for ICIs like Opdivo (nivolumab) and Keytruda (pembrolizumab) used variable weight-based doses, before switching to fixed doses, which are the current standard. A study published June 14 in the Journal for ImmunoTherapy of Cancer followed 297 patients diagnosed with various cancers to determine whether dosing strategy, as well as BMI, had an effect on outcomes. “Even when we accounted for differences in tumor and treatment types, overweight patients lived twice as long as smaller patients if they received weight-based dosing,” said David Gerber, senior author of the paper and associate director of clinical research in the Harold C. Simmons Comprehensive Cancer Center in a press release issued by UT Southwestern Medical Center in Dallas. “However, there was no difference if they received fixed-dose immunotherapy.” Broadly, patients with BMI under 25 had better outcomes with fixed doses, while patients with BMI over or equal to 25 fared better with weight-based doses, although these findings did not reach statistical significance. The study’s authors note that the association between BMI and ICI clinical outcomes appears to be limited to male patients, which is consistent with prior research, but state that the reason for this is not well understood and warrants further investigation.

The Food and Drug Administration (FDA) on June 16 approved Ayvakit (avapritinib) for the treatment of people with advanced systemic mastocytosis. This uncommon disorder results from too many mast cells—a type of white blood cell—building up in a person’s body. The targeted therapy inhibits a certain mutated version of the KIT protein, which is a primary driver of advanced systemic mastocytosis. “People with advanced systemic mastocytosis face a scary, uncertain future due to life-threatening complications of the disease, as well as debilitating symptoms that often profoundly alter their ability to perform daily activities, and the FDA approval of a new therapy, Ayvakit, brings much needed hope to these patients,” said Valerie Slee, board chair of the Mast Cell Disease Society, in a press release.