July 20: The Week in Cancer News

A Chinese movie prompts political discourse about the cost of medication, and a study suggests that dining and sleeping habits may contribute to a person’s risk of breast and prostate cancer. 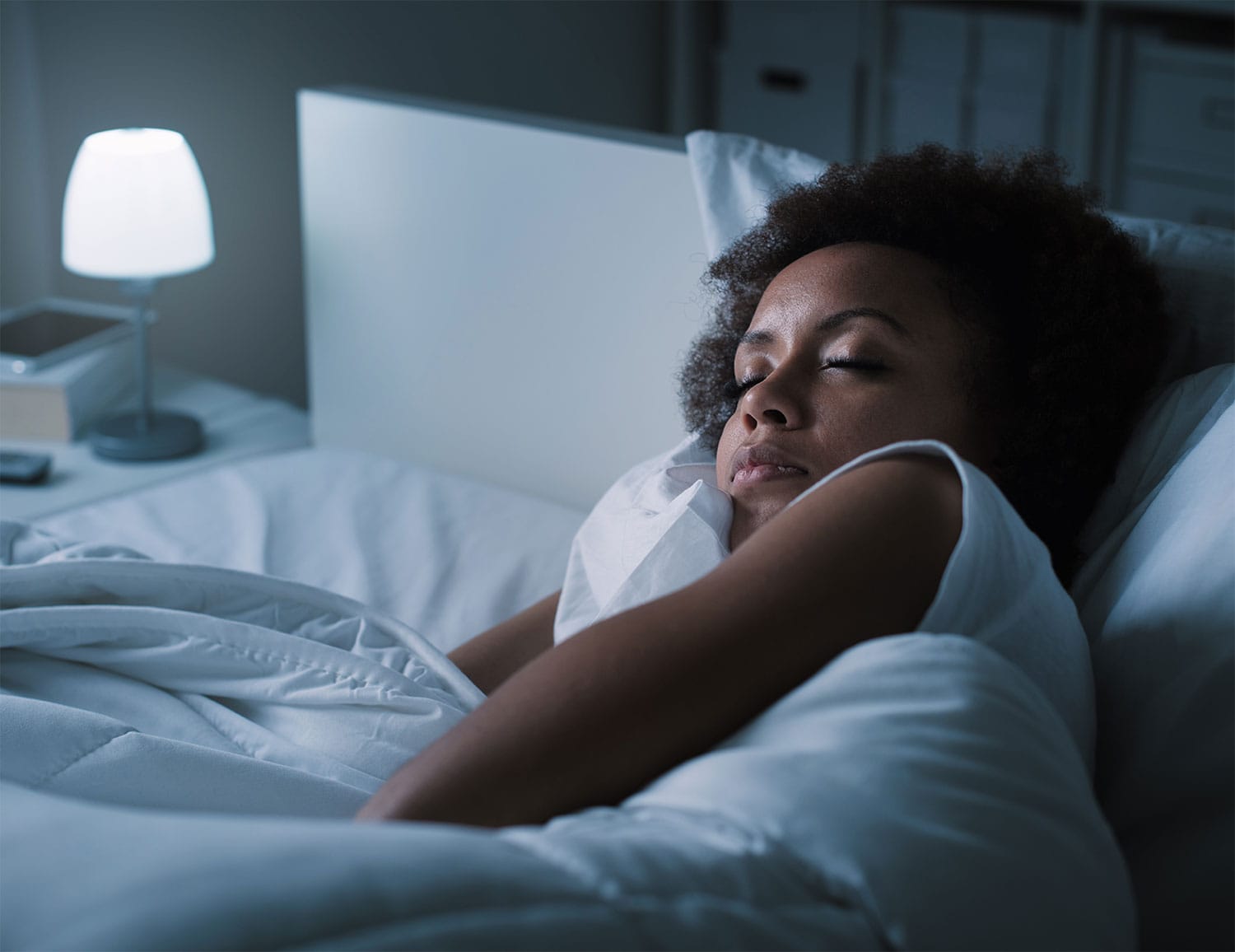 JAMA Oncology has published a pair of letters responding to a study the journal published which compared two liquid biopsy tests​ that are marketed as being able to detect cancer in blood samples by identifying tumor DNA found in the bloodstream. The initial study, published in December 2017, found that the two tests only produced identical readouts for three of the 40 patients who participated, according to reporting from Forbes. Scientists and physicians—and some employees of the two companies that manufacture the tests, GuardantHealth and Personal Genome Diagnostics—criticized the research, while the authors who published the study have defended it. With the global market for liquid biopsy tests projected to clear $1.2 billion by 2023, debate about their efficacy is expected to rage on.

Since its release on July 5, 2018, a film called Dying to Survive has proven to be a smash hit among Chinese audiences, already having risen to sixth on the list of highest-grossing movies released in the country. Based on a true story, the comedy-drama follows a man who decides to import inexpensive but unproven cancer medicine from India for himself and 1,000 fellow patients after he is diagnosed with leukemia. Satire can sometimes provoke real change, and it seems that Dying to Survive might do just that. On July 19​, Chinese Premier of the State Council Li Keqiang instructed regulators to accelerate long-gestating efforts to reduce the price of cancer medicine, according to a report by The Guardian. While China does offer universal health insurance to its population of 1.3 billion, its bare-bones coverage means that chronic illnesses often result in extra cost for patients.

A study published July 18, in the International Journal of Cancer contends that people who eat evening meals later at night may have an increased chance of developing breast and prostate cancer. Researchers reviewed data about the dining and sleeping habits of 621 people with breast cancer, 1,205 people with prostate cancer and 2,193 healthy people. This data was sourced from twelve Spanish regions between 2008 and 2013. Those who ate before 9 p.m. or waited two or more hours to go to bed after dinner had a 26 percent lower risk of prostate cancer and a 16 percent lower risk of breast cancer compared to those who ate after 10 p.m. or went to bed straight after their evening meal, as reported by Popular Science. While there are caveats—the data was self-reported, and those who ate earlier may have practiced​ other healthy habits, to name a couple—the study suggests that there’s reason for researchers to dig deeper into how circadian rhythms and eating schedules might affect cancer risk.

An online opinion piece published on the JAMA website argues that spending more on end-of-life care doesn’t always equate to ​better quality of care. Ashish Jha, director of the Harvard Global Health Institute, contends that the needs of the individual should be the top priority as policy makers look to end-of-life treatment as a potential approach for reducing healthcare spending. Jha argues that having difficult discussions about mortality and considering the patient’s wishes could cut costs without any detriment to their care.

As scientists continue to explore ways to tap into DNA to produce personalized treatments for many diseases, a disproportionate amount of genetic research comes from studying people with European ancestry. Charles Rotimi, a senior investigator with the National Human Genome Research Institute, has endeavored to broa​den knowledge by focusing on the rich genomes of African populations, stemming from Africa’s standing as the ‘cradle of civilization.’ “We are all Africans beneath our skin,” says Rotimi in an article published July 19 in Newsweek.​​