July 16: The Week in Cancer News

A study measures the global impact of alcohol on cancer incidence, and the FDA approves treatments for multiple myeloma and urothelial cancer. 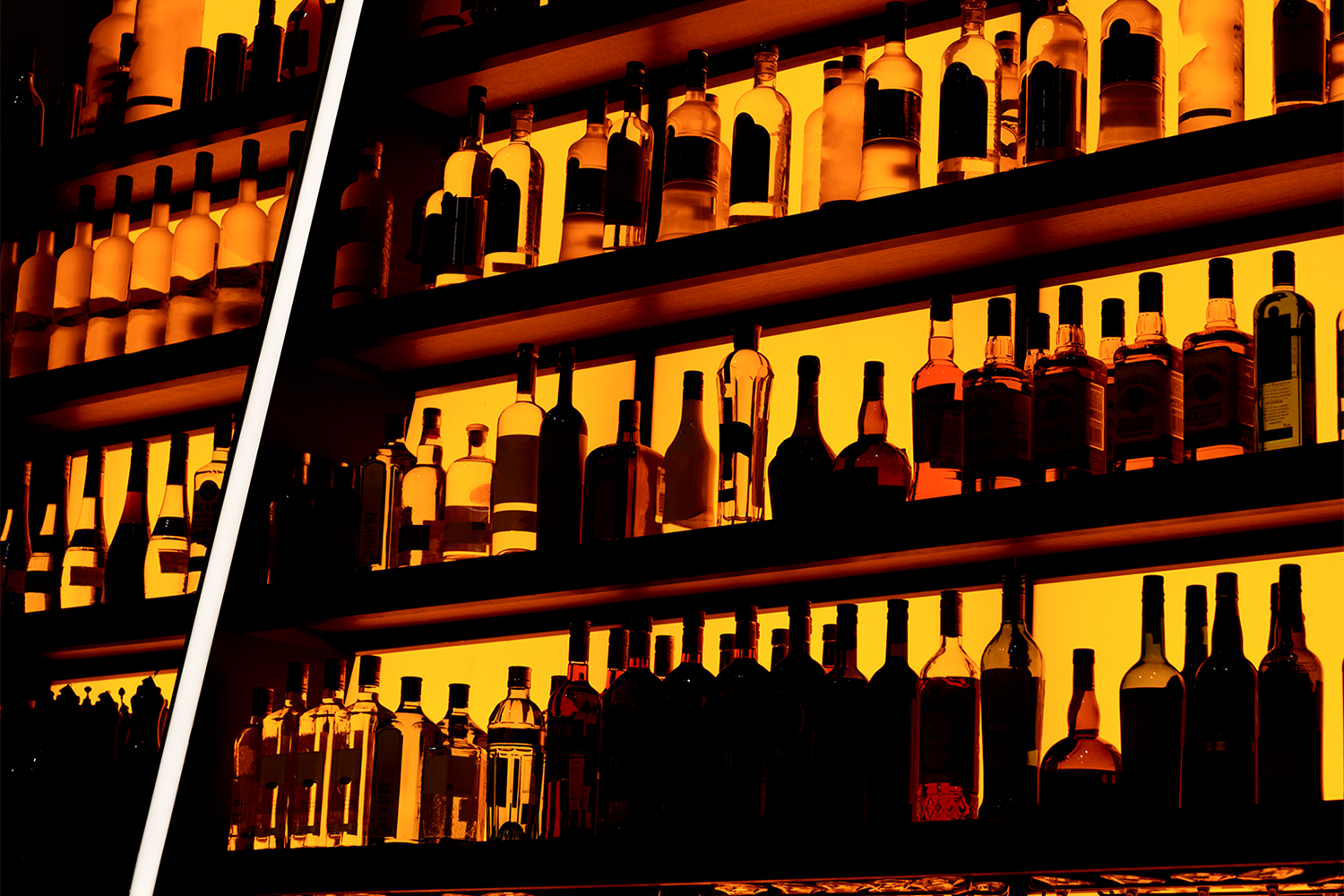 ​A study published July 13 in the Lancet Oncology has found that 4% of cancers diagnosed in 2020 may be associated with consumption of alcohol, amounting to over 740,000 cases worldwide. While the majority of these diagnoses were attributed to risky and heavy drinking, defined as more than two alcoholic drinks per day, almost 1 in 7 cases linked to alcohol consumption came as a result of moderate drinking, defined as one or two drinks per day. The study’s authors note that their projections are based on data recorded prior to 2020, so they do not reflect the impact that disruptions in health care and cancer services due to the COVID-19 lockdown are expected to have on diagnoses. “We urgently need to raise awareness about the link between alcohol consumption and cancer risk among policy makers and the general public,” said Harriet Rumgay, a doctoral student at the World Health Organization’s International Agency for Research on Cancer and an author of the study, in a press release. “Public health strategies, such as reduced alcohol availability, labelling alcohol products with a health warning, and marketing bans could reduce rates of alcohol-driven cancer.”​

Making a Stand Against Environmental Exposure to Carcinogens

More than 30 organizations have signed a declaration issued July 15 that urges immediate action against pollution in southwestern Pennsylvania. The declaration links residents’ exposure to known carcinogens with unusually high rates of cancer incidence in the region. Data from the National Cancer Institute’s Surveillance, Epidemiology, and End Results Program suggest that certain cancer types that are associated with environmental exposures are more common in southwestern Pennsylvania than in the state as a whole, and the country at large. Allegheny County, which includes Pittsburgh, is among the top 4% of counties across the U.S. in a ranking of cancer risk due to all forms of toxic air pollution, spanning traffic and industrial emissions, according to the U.S. Environmental Protection Agency’s National Air Toxics Assessment. The declaration argues that these exposures as well as other factors, including the presence of carcinogens like bromodichloromethane and hexavalent chromium in the region’s drinking water, and emissions from oil and gas wells that can increase the risk of childhood leukemia, must be addressed. “We all know someone who has been affected by cancer, whether it’s an immediate ​family member or a partner’s cousin or a friend,” said Alyssa Lyon, a co-author of the declaration and director of the Black Environmental Collective, an environmental conservation organization, speaking to Environmental Health News. “This is an issue that permeates everyone’s communities and sits right at the intersection of equity and environmental justice.”

On July 9, the Food and Drug Administration (FDA) approved Darzalex Faspro (daratumumab and hyaluronidase-fihj) in combination with Pomalyst (pomalidomide) and dexamethasone for the treatment of adults with multiple myeloma who have already received at least one line of therapy, including Revlimid (lenalidomide) and a proteasome inhibitor. The approval cites a clinical trial of 304 patients who were randomized to receive either Darzalex Faspro as well as Pomalyst and dexamethasone, or just Pomalyst and dexamethasone. The median time that participants who received Darzalex Faspro lived without their cancer progressing was 12.4 months, compared to 6.9 months among the other group. Also on July 9, the FDA granted regular approval to Padcev (enfortumab vedotin-ejfv) for adult patients with locally advanced or metastatic urothelial cancer who had previously received a PD-1 or PD-L1 inhibitor with chemotherapy containing platinum, or had previously received one or more lines of therapy and are ineligible for chemotherapy containing cisplatin.