July 15: The Week in Cancer News 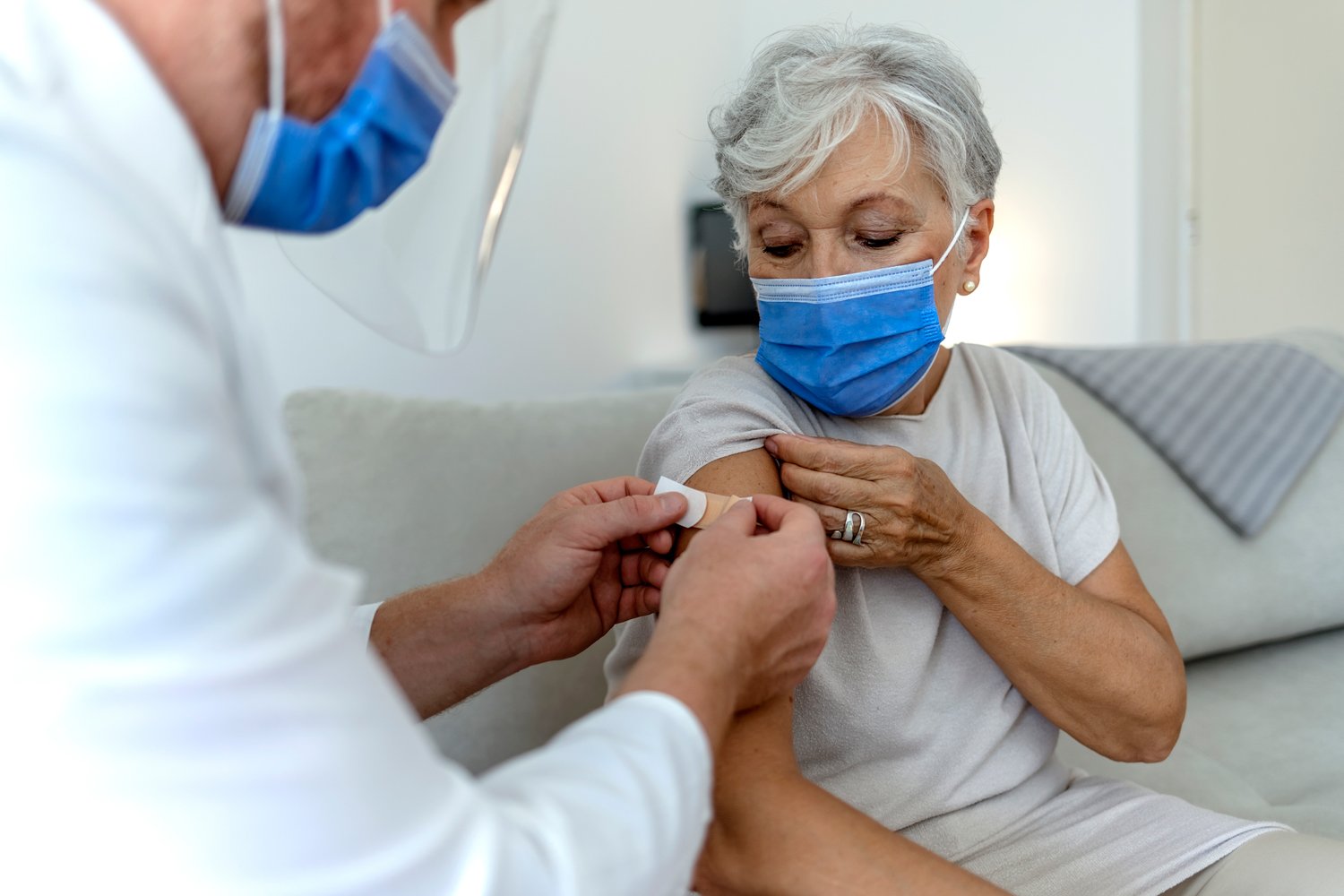 Researchers have found that some blood cancer patients who did not produce antibodies against COVID-19 after their first round of vaccination generated an immune response after receiving a vaccine booster. People who have blood cancers like leukemia, lymphoma and multiple myeloma have impaired immune responses to infection because of the illness or its treatment. In the study, published July 11 in the journal Cancer, 181 patients out of 378 whose responses were analyzed, or 48%, produced antibodies against COVID-19 after their first round of vaccination. Patients who had an active malignancy or were being treated with a B-cell depleting monoclonal antibody had the lowest rates of response. Among 85 initial nonresponders, however, 56% produced antibodies after receiving a COVID-19 vaccine booster. “Our findings build on the wealth of literature showing that patients with hematologic malignancies [blood cancers] have an impaired response to COVID vaccination,” said hematologist-oncologist and study author Thomas Ollila of Brown University in Providence, Rhode Island, in a press release. “Importantly, we show that many of these patients who did not respond initially will in fact have a response to booster vaccination.”

About 30% of patients on Medicare who do not qualify for low-income subsidies fail to fill prescriptions for their cancer drugs, according to a study in the journal Health Affairs. Those who do receive the subsidies are twice as likely to obtain their medicine within 90 days of the prescription, according to the study. Researchers examined more than 17,000 prescriptions issued between 2012 and 2018 for Medicare Part D patients from 11 health systems in different areas of the country. Part D is Medicare’s prescription drug benefit. Stacie Dusetzina, the study’s lead author and a health policy researcher at Vanderbilt University Medical Center in Nashville, said out-of-pocket costs for cancer drugs are too high, adding that some patients need to pay out half their gross income on medications. A story appearing on NBC News reported the case of Lynn Scarfuto, a woman living in New York who did not qualify for a subsidy. The cancer drug prescribed by her doctor costs about $16,000 a month, according to the story, and her out-of-pocket payment for the drug was $12,000 a year. Eventually, she qualified for a special grant that allows her to pay $20 a month for her medicine, but she says she knows other patients who skip or ration their medication doses because of price.

A combination of Zejula (niraparib), a PARP inhibitor, and Yervoy (ipilimumab), a CTLA-4 inhibitor, showed promising results as a maintenance therapy in pancreatic cancer patients who had already received at least 16 weeks of chemotherapy for their disease. In the phase Ib/II study, published July 7 in Lancet Oncology, 59.6% of patients on the combination therapy showed progression-free survival (PFS) for six months, compared with 22% PFS seen in previous trials for patients receiving a traditional chemotherapy maintenance regimen. On the other hand, combining Nejula with Opdivo (nivolumab), a PD-1 inhibitor, performed worse than chemotherapy, with 20.6% of patients showing PFS after six months. “The results of this study, wherein two combinations of a PARP inhibitor and immune checkpoint blockade were tested, highlight the feasibility and safety of non-cytotoxic maintenance treatments for a broader population of patients with pancreatic cancer,” said study author and oncologist Kim A. Reiss of Abramson Cancer Center at the University of Pennsylvania in Philadelphia, and her study colleagues. It also highlights “CTLA-4 antibodies as a potentially more relevant checkpoint molecule than PD-1 or PD-L1,” they said.