January 28: The Week in Cancer News

Pharmacies asked to stop turning immune-compromised people away for fourth shot, and fiber intake is associated with stronger immune response in people with melanoma. 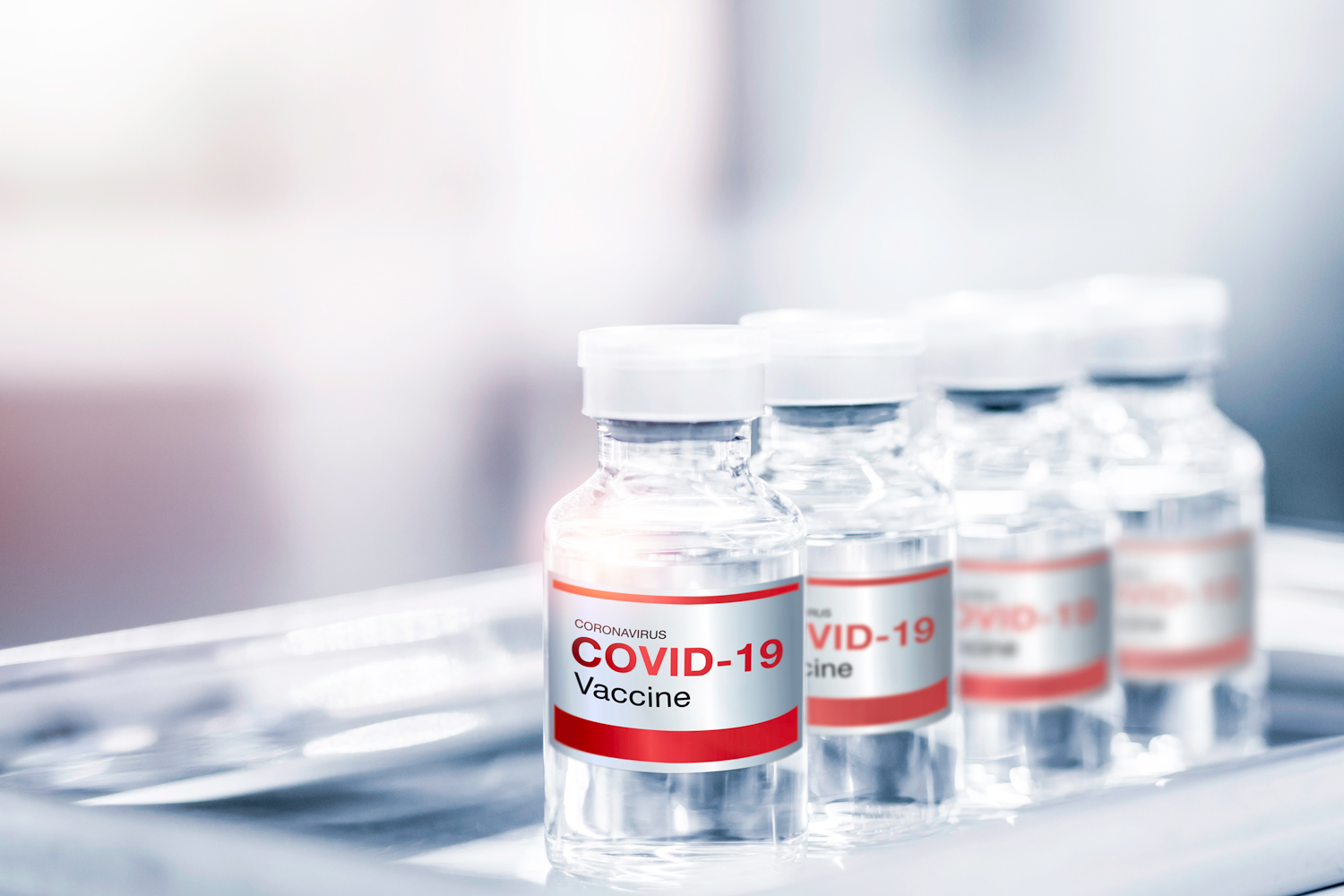 The Centers for Disease Control and Prevention (CDC) is asking pharmacies to stop turning immune-compromised individuals away from getting their fourth COVID-19 shot. The agency notes it is receiving complaints from patients who say they are unable to get their fourth shot. While the CDC does not recommend a fourth shot for the general public, the agency does recommend fourth shots for those who are immunocompromised including those who are undergoing chemotherapy or certain stem cell transplants. “A lot of pharmacies are just not understanding. They hear ‘fourth shot,’ and it just freaks them out,” Elizabeth Nunn said in a CNN report. Nunn is immune-compromised and was turned away for a fourth shot by three pharmacies near her home, north of New York City. The news came days before the CDC released a study, using real-world evidence from 21 American hospitals, that found three shots of COVID-19 vaccine significantly boosted protection against hospitalization for COVID-19 in people with weakened immune systems. Researchers noted that Pfizer-BioNtech and Moderna vaccines were approximately 88% effective against hospitalization in immunocompromised people who had received a third dose, and 69% effective in immunocompromised people with only two doses, the New York Times reported.

A recently published study exploring the link between diet, gut microbes and immunotherapy response in 128 people with melanoma suggests that higher fiber intake is linked to better responses to immunotherapy treatment. The study, described this week in the National Institute of Health’s Research Matters, found that every five-gram increase in daily fiber intake corresponded to a 30% lower risk of cancer progression or death. In addition, probiotics didn’t appear appeared to improve survival. Participants in the study described eating patterns, including their use of probiotics, and submitted stool samples so researchers could analyze gut microbiomes. “Many factors can affect the ability of a patient with melanoma to respond to immunotherapy,” said investigator Giorgio Trinchieri of the NIH’s National Cancer Institute, in the article. “However, from these data, the microbiota seems to be one of the dominant factors. The data also suggest that it’s probably better for people with cancer receiving immunotherapy not to use commercially available probiotics.”

Evidence Suggests Antibiotic Use May Be Linked to Colon Cancer

While researchers note that the incidence of colon cancer is low overall, a recently published study ​in the British Journal of Cancer suggests antibiotics exposure is associated with an increased risk of colon cancer. The study looked at a national primary care database in the U.K. and compared 7,903 people with colorectal cancer to more than 30​​​,400 people without a cancer diagnosis. After researchers controlled for other factors, they found antibiotics use was linked to an estimated 50% higher risk of colon cancer in people under 50, and an estimated 9% higher risk in those 50 and over, a news release​ noted. Many experts theorize that antibiotics can harm the natural diversity of bacteria within the gut microbiome, which can potentially lead to altered bacterial activity and interfere with normal immune function. This can lead to chronic inflammation and theoretically increase the risk of cancer. In the news release, Sarah Perrott, a study investigator at the University of Aberdeen in Scotland, notes there is value in antibiotics when prescribed appropriately, and she stressed that many factors are likely contributing to recent evidence that colon cancer incidence is rising in younger people. “We found antibiotic exposure was associated with colon cancer among all age groups,” she said in the news release. “This, along with multiple o​​​​ther dietary and lifestyle factors, may be contributing to increased cases of colon cancer among young people.”

January 28: The Week in Cancer News

Pharmacies asked to stop turning immune-compromised people away for fourth shot, and fiber intake is associated with stronger immune response in people with melanoma.