January 21: The Week in Cancer News 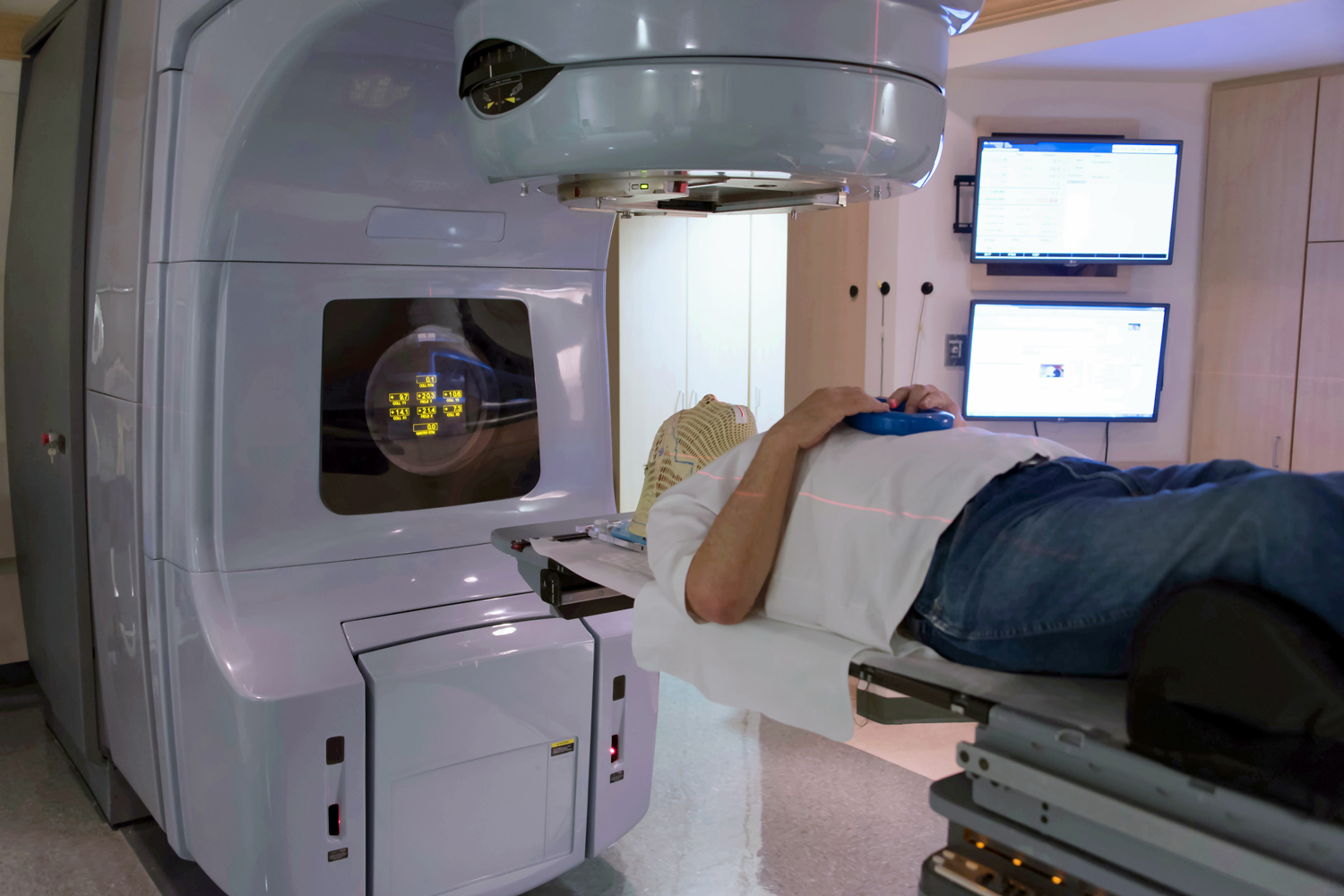 Despite multiple national guidelines that discourage the use of high-dose radiation for patients with metastatic cancer, a recent analysis ​published in JAMA Health Forum reveals that many older patients whose cancer has spread continue to receive the treatments. In a review of data for more than 500,000 radiation doses administered to Medicare patients, nearly 4% of the patients died within 90 days of their last radiation session. All the patients who died had metastatic disease, and 22% of those who died received 10 or more radiation treatments near the end of their lives. “No patient, regardless of how long they are expected to live, should be subject to protracted treatment schedules that are not evidence-based,” study author Patricia Santos told UPI. Santos is a radiation oncologist at Memorial Sloan Kettering Cancer Center in New York City. Guidelines advise against excessive radiation treatments mostly to preserve patients’ quality of life. These treatments can have serious side effects, including fatigue, hair loss, and nausea and vomiting.

Revised lung cancer screening guidelines ​released in 2021 by the U.S. Preventive Services Task Force (USPSTF) are expected to reduce racial disparities in access to screening, according to research ​published in JAMA Oncology. The 2021 guidelines “effectively eliminated the racial disparity in eligibility seen with the previous fixed-criteria models” ​​pulmonologist Chan Yeu Pu of Wayne State University School of Medicine in Detroit, a study author, told Medpage Today. The USPSTF in 2021 broadened eligibility for low-dose CT scanning to detect lung cance​r to include adults 50 to 80 years of age who have a 20 pack-year smoking history and who are currently smoking or quit within the past 15 years. The study found that the new guidelines resulted in a roughly equal percentage of white (65%) and Black (63%) patients being eligible for screening. A commentary accompanying the study, however, called for additional refinement of lung cancer screening criteria. “Further research exploring all of the risk factors for lung cancer, including genetic profiles, environmental exposures, and vulnerable populations, are necessary to develop precise criteria that can identify all individuals at high risk for lung cancer.” The commentary authors pointed out that low uptake of screening and inability to capture at-risk populations are likely to disproportionately affect marginalized populations.

In a recent study published in Lancet Gastroenterology & Hepatology, researchers found that treating liver cancer patients with an immunotherapy drug before surgery killed liver cancer tumors in one-third of patients enrolled. Surgery is a standard treatment for liver cancer, but for more than half the patients operated on, the cancer comes back. Results from the phase II clinical trial also suggest that using the immunotherapy drug, Libtayo (cemiplimab), killed not only tumor cells, but also microscopic cancer cells that surgery would miss. “Ultimately, we think it’s better for the patient to receive immunotherapy before surgery because peop​le are healthier before metastases, and their immune systems are in better shape to fight off the cancer,” said ​hematologist-oncologist Thomas Marron of Mount Sinai in New York City in a media release. Marron was the study’s senior author. Liver cancer is the third-leading cause of cancer-related deaths globally.​​

January 21: The Week in Cancer News