January 14: The Week in Cancer News

Cancer mortality continues to go down, and a “real-world” study finds more than a third of active surveillance patients are lost to follow-up. 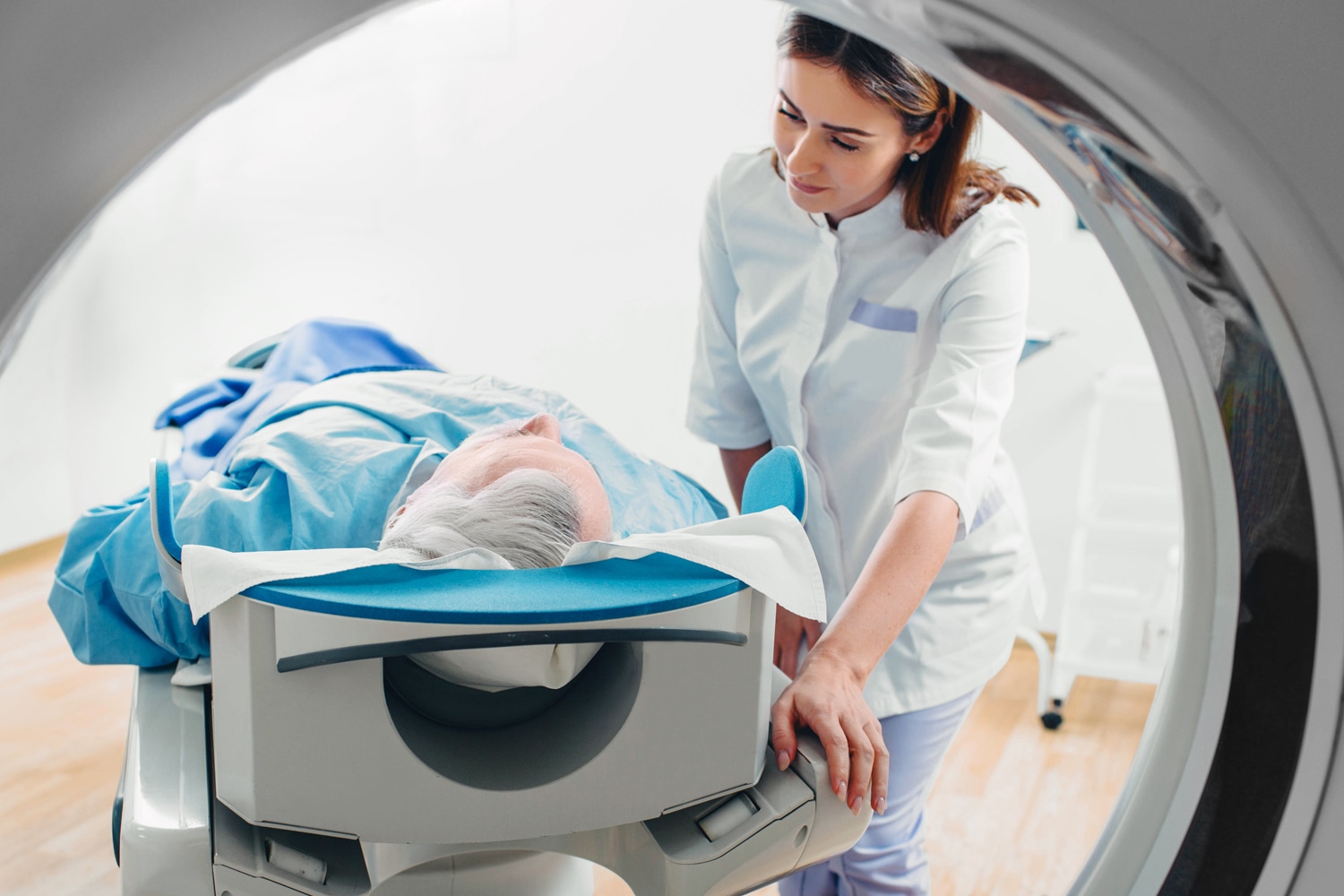 ​​Risk of Cancer Death on a Downward Trajectory

The risk of dying from cancer continues to decline in the U.S., according to the American Cancer Society’s annual report on cancer statistics. Highlights of the report, covered in an article ​from CNN on Jan. 12, include a 32% decline in the overall cancer death rate since its peak in 1991, driven in large part by advances in the early detection and treatment of lung cancer, the leading cause of cancer deaths in both men and women in the U.S. Deb Schrag, chair of the medical department of the Memorial Sloan Kettering Cancer Center in New York City, told CNN that continuing progress will require sustained efforts to advance prevention, screening and treatment. “I’m an oncologist, so I’m an inveterate optimist. But I think the key message for the public is that there’s room for optimism across all types of cancer,” Schrag said.

A new trial found that for a select group of people, surgery to treat recurrent ovarian cancer lengthens survival over chemotherapy alone, the National Cancer Institute’s Cancer Currents blog reports​. Ovarian cancer returns in over 70% of cases after initial treatment. Surgery is an option for these patients to remove as much cancer as possible before starting chemotherapy, but it’s not clear from current research if the surgery leads to people living longer. At least two other recent studies have had conflicting results, though the patient populations differed for each study. In this most recent study, called DESKTOP III, researchers sought to identify people who were most likely to benefit from surgery, excluding patients with certain signs that cancer had spread more widely. The story quoted Ginger Gardner, a gynecologic oncologist at Memorial Sloan Kettering Cancer Center in New York City, who was not involved with any of the studies, saying that health care providers need as many trea​​​tment options as possible to deliver the best care and “surgery should be part of our toolbox for achieving the best result for our patients.”

January 14: The Week in Cancer News

Cancer mortality continues to go down, and a “real-world” study finds more than a third of active surveillance patients are lost to follow-up.