January 11: The Week in Cancer News

Government guidance asks hospitals to post prices online, and a study shows that cancer patients are less likely to enroll in clinical trials if they have coexisting health conditions. 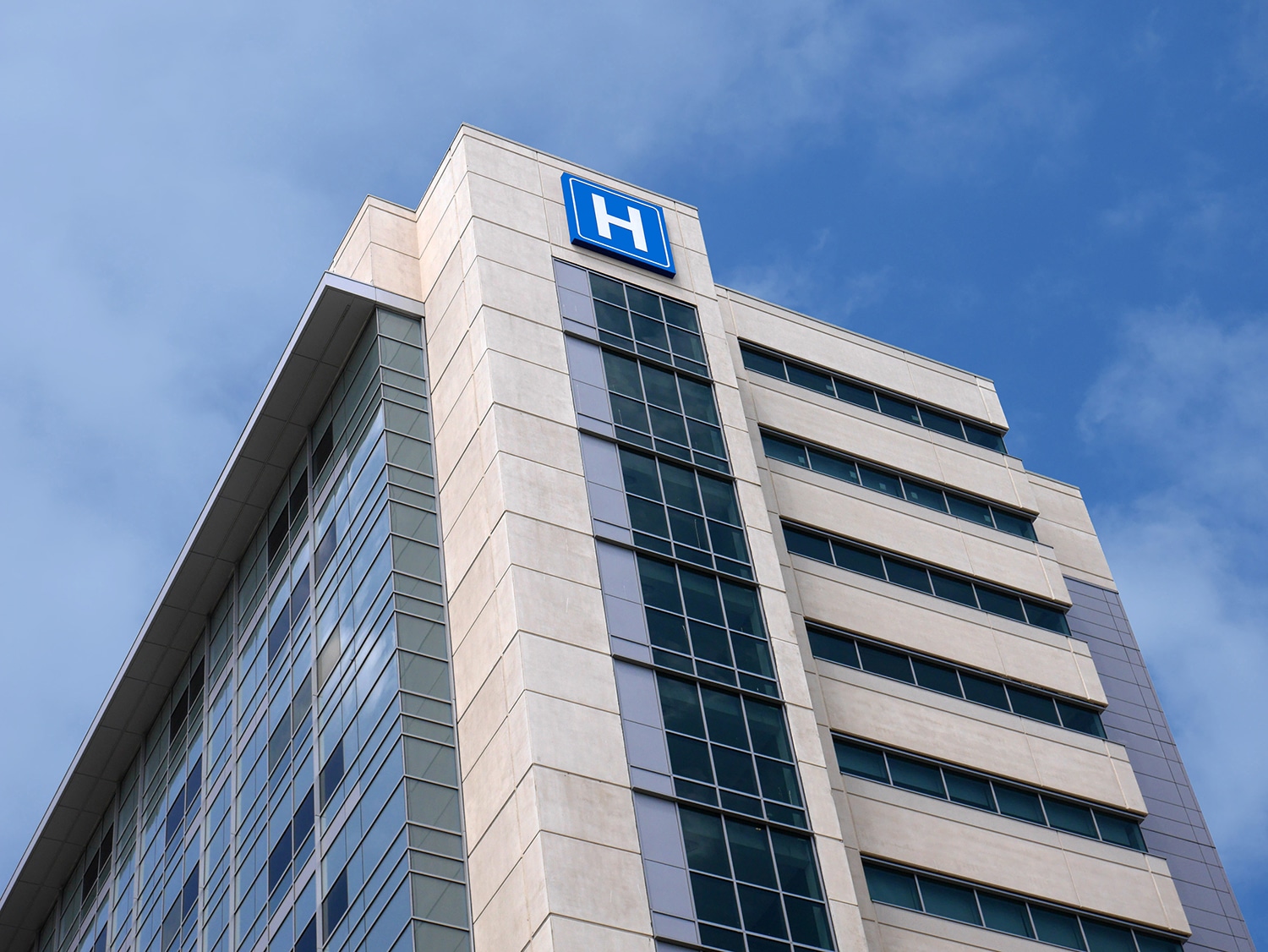 In a guidance last year, the Trump administration asked hospitals to post prices of services online starting Jan. 1, 2019. An article published in Kaiser Health News reports that the prices posted come in a format that “may initially serve to confuse more than illuminate.” Experts point out multiple problems that would confront patients trying to make sense of the prices. First, the services are listed using terms and abbreviations that would not be familiar​ to the average person. Second, the charges are what someone uninsured might be asked to pay, not those negotiated by insurers. Finally, it’s hard to even find the lists of charges on hospital websites when they are posted.

A paper published in JAMA​ finds that medical marketing expenses increased from $17.7 billion to $29.9 billion in the U.S. between 1997 and 2016. Pharmaceutical marketing to medical professionals is still the highest source of medical marketing spending. But the greatest rise during this period was in direct-to-consumer advertising, which rose from 12 percent to 32 percent of spending from 1997 to 2016. Direct-to-consumer advertising expenses for cancer drugs increased from $3 million to $274 million during this period.