Improving Your Diet One Plate at a Time 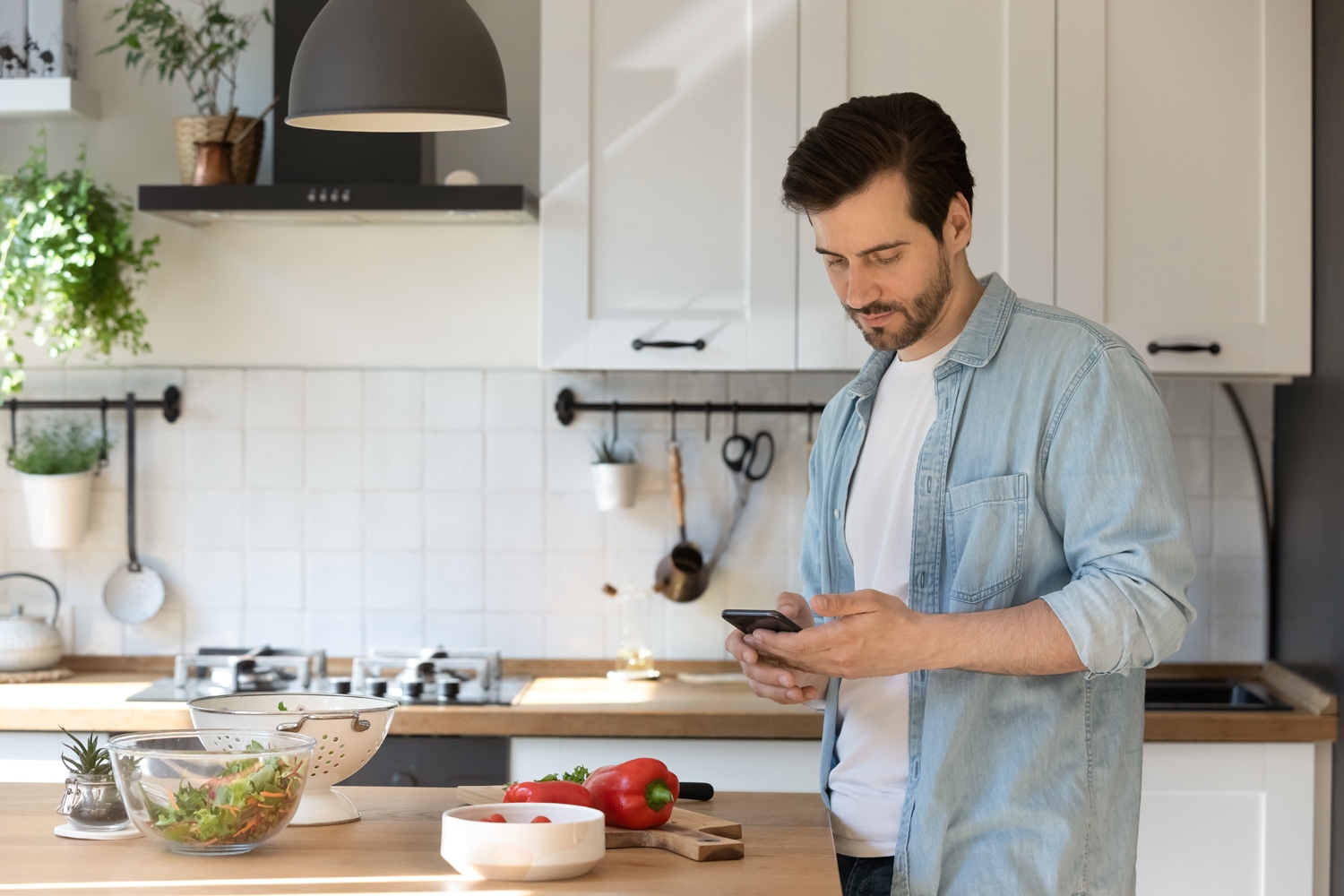 Making big dietary and lifestyle changes overnight can be hard, even discouraging if you fail to stick with it. But focusing on small steps over time can lead to big improvements in health.

That’s the idea behind the New American Plate initiative developed by the American Institute for Cancer Research (AICR), a nonprofit dedicated to public education about lifestyle, nutrition and cancer risk. Rather than focusing on an ideal diet for reducing cancer risk, AICR has developed a visual rule of thumb for choosing healthier meals: a dinner plate that transitions from the typical American meal loaded with meat and potatoes to something healthier.

“We refer to it as our New American Plate Principle,” says Sheena Patel, director of nutrition programs at AICR, “essentially filling two-thirds or more of your plate with those colorful plant foods like vegetables, fruits, whole grains, beans, nuts, seeds, and then filling one-third or less of your plate with animal foods.”

An example plate​ on the AICR website features a small portion of chicken with brown rice, tomatoes, bell peppers and broccoli filling out the plate. But importantly, AICR doesn’t just model what an ideal plate might look like from a cancer-prevention standpoint. It also offers a transitional plate, an example of how people can succeed at eating healthier without changing their entire eating style overnight.

Start with that plate of meat and mashed potatoes. Consuming red meat has been associated with colorectal cancer risk, so you could start by cutting the size of a piece of steak in half from 12 to six ounces. Dietary fiber from whole grains has been associated with a reduction in colorectal cancer risk—AICR recommends 30 grams​ or more of dietary fiber per day—so you could replace mashed potatoes with whole-grain brown rice. That’s still not the ideal dinner plate from a cancer-prevention standpoint, but gradual changes over time can add up.

The New American Plate is a good way to help people begin improving their diets, says oncology dietitian Angela Hummel, who used the concept with her patients while practicing at the Geisinger Cancer Institute in Danville, Pennsylvania. She currently consults for the AICR.​​

“It is easy to make small changes to your ​plate with the way that the New American Plate is set up,” she says. “That’s one thing we heard consistently from people, that they really liked it. It was doable.”

And doable is good when it comes to lifestyle changes. As Hummel tells patients who ask if it’s OK to occasionally enjoy a piece of birthday cake or a slice of bacon, healthy eating is about long-term habits, not the occasional indulgence.

“Let’s think about a way that we can make one change to those plates,” she says. “Make that change comfortable, and then we’ll make another change.”​

Researchers are investigating how to match specific dietary changes with therapy to impede cancer progression.

Culinary medicine translates the science of nutrition into the art of cooking.