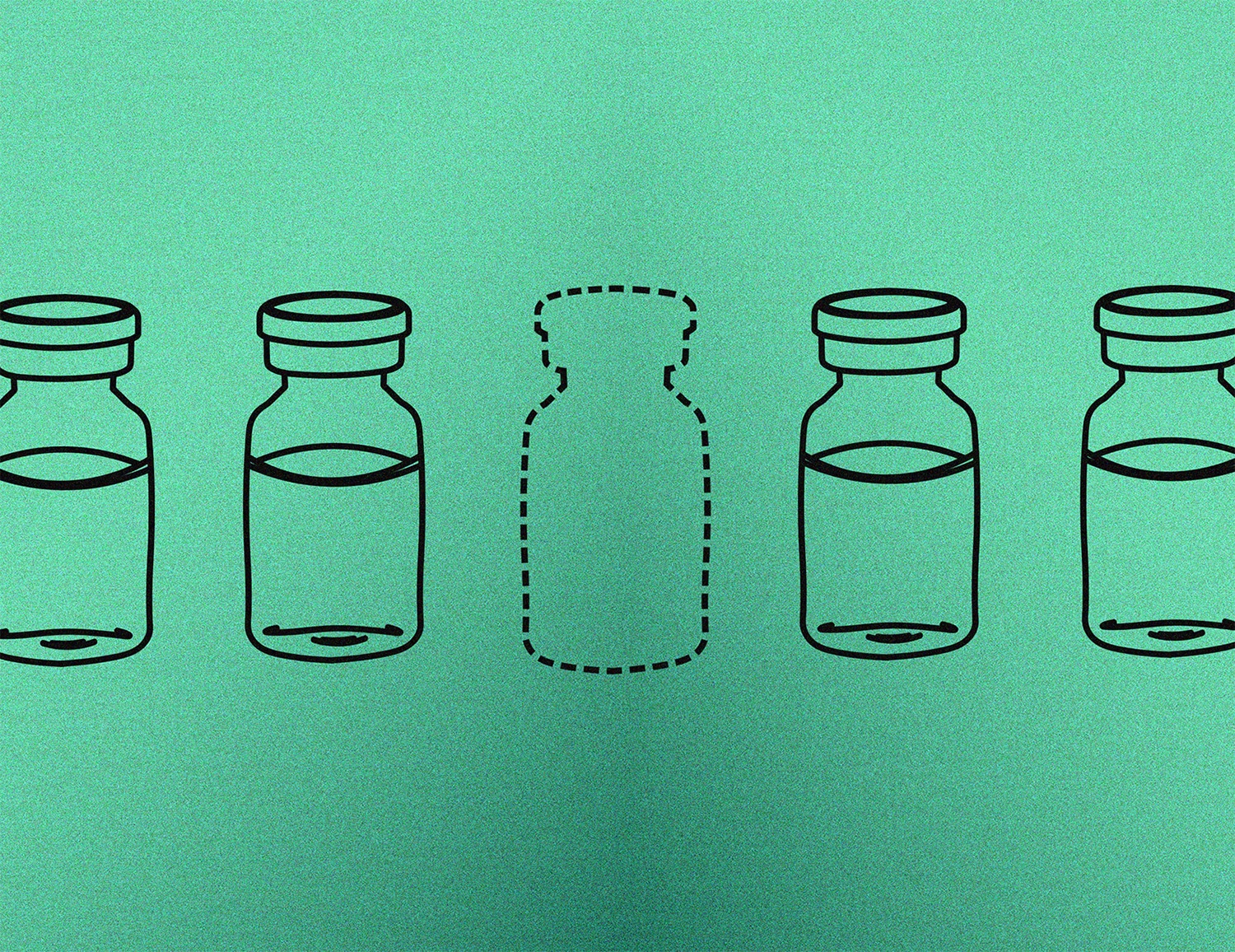 In December 2020,​ Bristol Myers Squibb announced the withdrawal of the immune checkpoint inhibitor Opdivo (nivolumab) from the U.S. market for the treatment of patients with metastatic small cell lung cancer (SCLC) who had not responded to prior therapy. This was the first of several immunotherapy withdrawals for lung and bladder cancers. Merck announced in March that it would withdraw Keytruda (pembr​olizumab) for the same indication. For patients with advanced bladder cancers who hadn’t responded to other treatment, AstraZeneca announced withdrawal of Imfinzi (durvalumab) in February and Genentech announced withdrawal of Tecentriq (atezolizumab) in March.

All four drugs—which work by stimulating the immune system to attack cancer—are still approved by the Food and Drug Administration (FDA) for treatment of other cancer types. Although doctors say they are likely to forgo giving patients these medications for the withdrawn indications in favor of other treatment options, that doesn’t mean that patients currently taking them for these cancer types necessarily need to change their treatment course.

“If I have a patient currently on one of these agents and if they’re tolerating it well and if their disease is responding to therapy, I would really like them to continue it,” says Kathryn Gold, a medical oncologist at Moores Cancer Center at the University of California, San Diego, whose specialty is cancers of the lungs, head and neck. Gold says she would only consider newly offering one of these drugs to a SCLC patient with progressive disease who had exhausted other FDA-approved options and hadn’t previously tried an immune checkpoint inhibitor. She adds that she would carefully counsel such a patient on what the relevant clinical trials had shown. She encourages patients to consult with their oncologists about the course of action best suited to their needs.

It’s possible that insurance companies will decline coverage of therapies that are no longer approved by the FDA for a given cancer type. However, the practice of using drugs to treat one condition that are approved for another condition, called off-label use, is common in cancer treatment. A 2017 literature review published in the Journal of Clinical Pharmacy and Therapeutics found that 13% to 71% of adult patients with cancer in the studies reviewed received at least one off-label therapy. Medicare and Medicaid are required to provide coverage of off-label uses that are listed in drug compendia or otherwise medically accepted. Gold says doctors can advocate for patients in scenarios where insurance coverage is questioned.

The withdrawal of these therapies does not reflect new safety concerns about these agents but rather concerns about the lack of an overall survival benefit, says Millie Das, a thoracic oncologist at Stanford Medical Center and the chief of oncology at Palo Alto Veteran Affairs Medical Center in California. Opdivo, Keytruda, Imfinzi and Tecentriq were all initially approved through the FDA’s accelerated approval program, which provides an avenue for therapies that address an unmet medical need to reach patients sooner.

“These are difficult diseases to treat, and they haven’t had a lot of new indications in past years,” says Shahid Ahmed, a medical oncologist at the University of Vermont Medical Center in Burlington who specializes in the treatment of genitourinary and skin cancers.

The approvals of these immunotherapies were based on surrogate markers, which are indirect measures of potential clinical benefits of a drug. To confirm that the drug does provide clinical benefit, the FDA requires drug companies to carry out confirmatory trials. For example, in the CheckMate 032 trial, patients with advanced SCLC who had previously received multiple other treatments showed a promising objective response rate when given Opdivo. This means that patients who took this medication had their tumors shrink by a certain amount over the course of the study. Opdivo was approved for use in these patients in 2018 on the basis of these results. But in two larger trials, CheckMate 451 and CheckMate 331, Opdivo did not improve overall survival, which Ahmed describes as the “holy grail” of these confirmatory studies. The indications for the other three drugs were also withdrawn in light of confirmatory trial results that did not show the drugs increased overall survival, despite previous signs of promise based on surrogate markers.

There are other cases where immune checkpoint inhibitors have shown clinical benefit, even in the same indications where withdrawals have occurred. “Despite these recent FDA withdrawals, that doesn’t mean that immunotherapy doesn’t work,” says Das.

For instance, evidence suggests that Tecentriq, which is FDA-approved​ as an initial treatment for advanced SCLC in combination with chemotherapy, provides an overall survival benefit for these patients. Other immune checkpoint inhibitors, in combination with chemotherapy or alone, have also shown a survival benefit in small cell lung cancer and bladder cancer patients.

“The important thing is to figure out why these patients don’t respond as well and why the treatment stops working after a while,” says Ahmed, adding that the many ongoing clinical trials will be key to that effort.​

Facing Cancer and a Pandemic at the Same Time

Cancer patients and their families share stories of fear, love and uncertainty as they find new ways to support each other.