Companies that offer disability insurance may monitor patients’ social media accounts to determine if they qualify for the benefits being received. 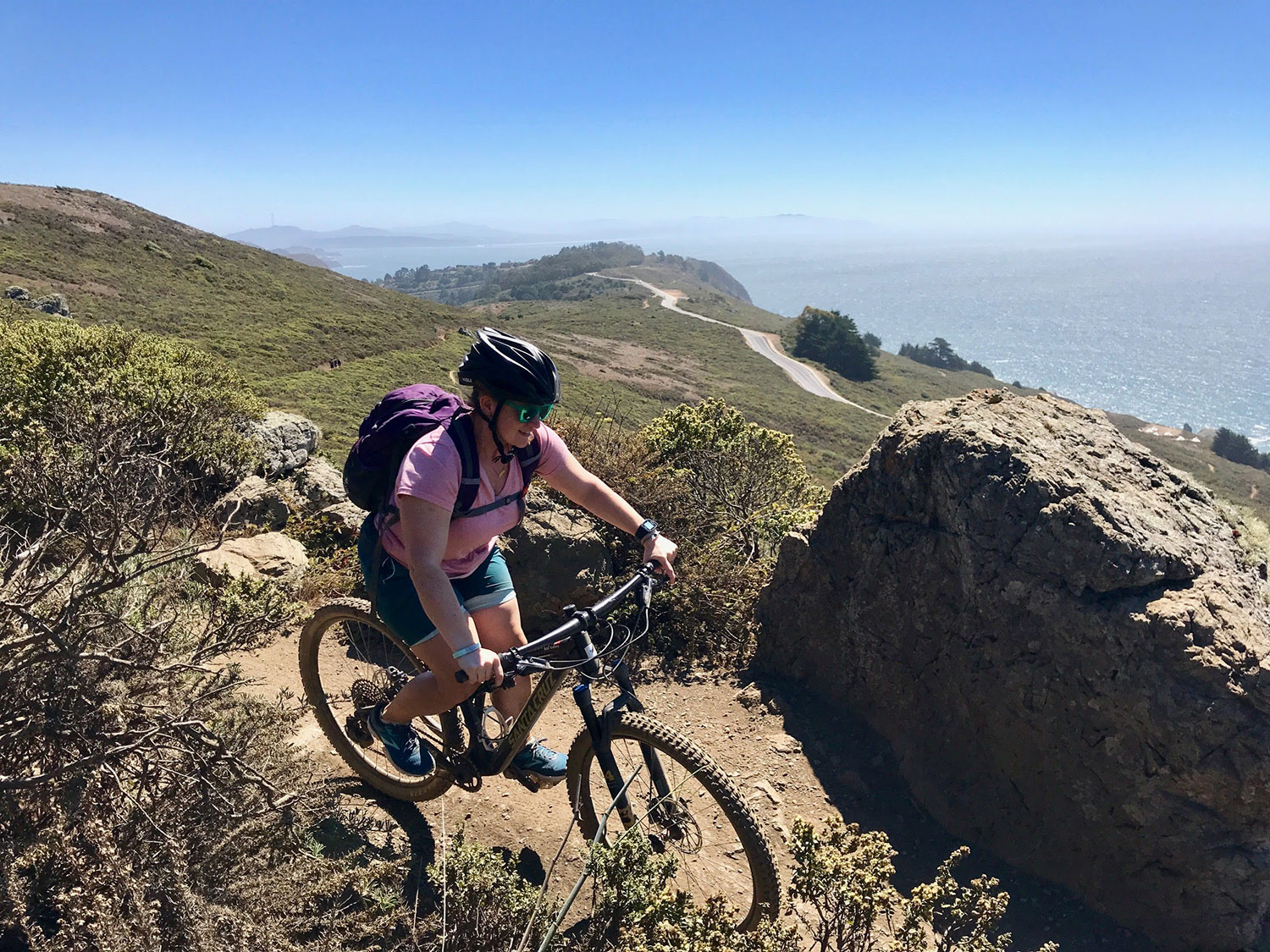 Photo courtesy of Send It Foundation

LIZZIE DAVIS OF HOUSTON has been unable to work since April 2017 due to what her doctors have told her are long-term effects of her treatments for metastatic thyroid cancer, originally diagnosed in 2010 when she was 24 years old. She was excited in August 2017 and then again in September 2018 to be able to attend camps for young adult cancer survivors.

“When I got home, I was very proud of my physical ability to participate even a little bit in them,” Davis says. “I shared that on my Instagram, Facebook and my blog.”

In May 2019, Davis learned that her private disability insurance company would no longer provide her with long-term disability benefits. This decision was partly based on pictures of her at the camps. A letter from her insurer details pictures and comments on social media, as well as a blog post, that showed that she had gone camping in Wyoming, hiked 5.5 miles, slept in a tent and dived into a 44-degree lake during a trip with True North Treks.

The letter also cited posts from a visit to San Francisco with the Send It Foundation, another organization that takes young adults affected by cancer on trips. On this trip, Davis had posted on social media about mountain biking, hiking, surfing and doing a headstand on the beach. The letter mentions posts about other activities, such as a cruise, that she participated in that weren’t part of a camp, and it mentions observations by an investigator who followed Davis.

Davis had been approved for disability insurance benefits based on an autonomic nervous system disorder called dysautonomia. “Despite this condition, you are capable of many activities including extreme sports. The social media and surveillance reports show that you are much more capable than the medical records on file identify,” the letter read.

Davis says that seizures and a condition called hemicrania continua that causes head pain keep her from working. She has a form of papillary thyroid cancer that does not respond to the treatment that is usually effective for this cancer type. Her cancer is considered incurable but not immediately life-threatening.

Davis explains that the day she went on the 5.5-mile hike, she ended up having to distribute the contents of her backpack to other cancer survivors, caregivers and guides, and that she had to lie down multiple times during the hike. “It was such a struggle for me that we did no more long hikes as planned the entire trip,” Davis wrote in a letter to her insurer. “I was the limiting factor. I do not like to advertise that on social media as it is very embarrassing.”

Davis says that during all her radiation treatments and surgeries for her thyroid cancer, the longest period she took off from work was two weeks. She says she loved her job as a renewable fuel supply manager in the oil and gas industry. “That’s one of the most frustrating things about this whole process. I didn’t even want to be out of work,” she says. Davis is currently working with a long-term disability attorney to appeal the decision.

Previous reporting indicates that monitoring social media has become a regular practice for some companies that offer disability insurance. Other reporting earlier this year found that the U.S. government was considering expanding its use of social media monitoring to detect instances where people were incorrectly claiming Social Security disability benefits.​

A feature story discusses the privacy concerns that can arise when patients seek​​ su​pport on the internet.

Joanna Morales, an attorney and a co-founder of the nonprofit organization Triage Cancer, says her organization has heard from a few people with questions related to disability insurance and social media posts about adventure camps. Social media captures “a moment in time,” Morales says. “There are adventure camps that go out of their way to adapt to an individual’s disability, so it sounds like [the participants] could do more than maybe they could.”

David Victorson, founder and director of True North Treks, wrote a letter to Davis’ insurer explaining how his organization works to accommodate cancer survivors with a wide range of physical abilities. Victorson is also a clinical psychologist and studies cancer-related disability at Northwestern University’s Feinberg School of Medicine in Chicago. “If you’re on disability because you can’t work like you used to be able to because of late effects of treatment or the treatment itself, does it mean you’re not allowed to have quality of life, or that you are still not allowed to try and cross things off your bucket list?” Victorson asked in an interview with Cancer Today.

Davis says that in the months after losing her disability benefits, she was hesitant to share her experiences on social media. But in September 2019, she decided to write a post about losing her benefits on her blog. She says, “I want everyone to know this is happening, and I want to make sure that it doesn’t happen to other young adults.”​