February 4: The Week in Cancer News 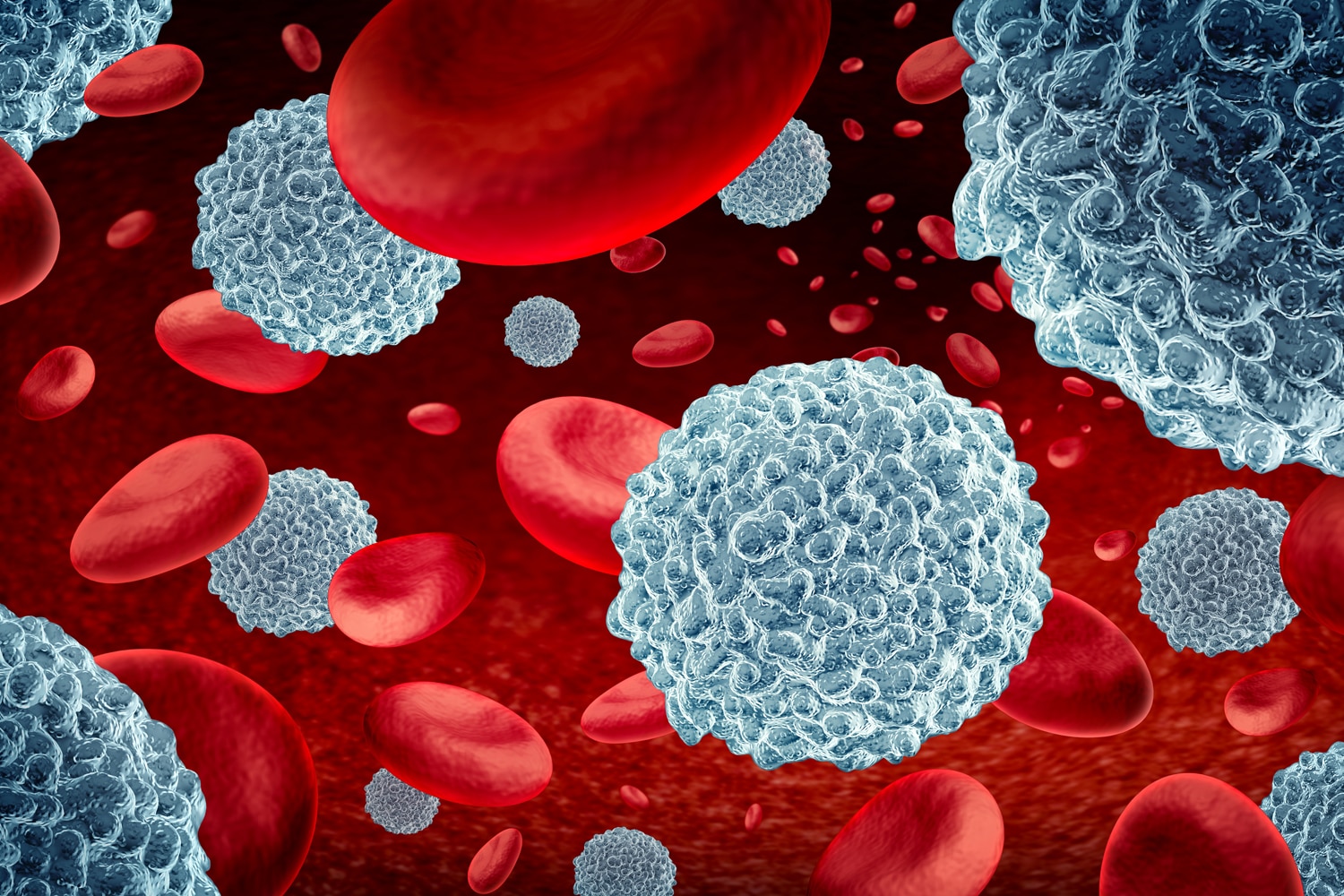 A decade after one of the earliest studies into the use of CAR T-cell therapy, patients for whom the treatment worked were still cancer-free with remnants of the treated T cells still in their blood, according to a new paper in Nature. An early study into CAR T-cell therapy reported the elimination of all signs of cancer in two out of the three participants with chronic lymphocytic leukemia (CLL). The new study found that not only were the two patients still without any sign of cancer 10 years later, but the CAR T cells, which researchers expected to disappear within months of treatment, were still present in the bloodstream, the New York Times ​reported. The results raise questions about what is happening in these patients that would lead the body to keep these cells around, but they also suggest the treatment has long-term efficacy. Carl June, the original trial’s principal investigator and an author on the paper released this week, suggests that the effects seen in these updated results can be described as a “cure.”

Kimmtrak (tebentafusp-tebn) became the first T-cell receptor therapeutic approved by the Food and Drug Administration. The FDA approved the treatment for unresectable or metastatic uveal melanoma in January, Healio reported. In a phase III trial, people given Kimmtrak were less likely to die of any cause after a year compared with patients given the investigator’s choice of established treatments. In a press release from Kimmtrak maker Immunocore, John Kirkwood, director of the melanoma center at UPMC Hillman Cancer Center in Pittsburgh, said a diagnosis of uveal melanoma often results in death within a year. “The approval of Kimmtrak represents a major paradigm shift in the treatment of metastatic uveal melanoma and, for the first time, offers hope to those with this aggressive form of cancer,” Kirkwood said.

The president on Wednesday announced the relaunch of the cancer moonshot, which he first led in 2016 as vice president in the Obama administration. In a speech to cancer advocates, researchers and patients, Biden outlined plans to provide more equitable access to care, promote regular screening, and advance research, the Washington Post reported​. But the announcement didn’t include specifics on how the initiative would be funded. Margaret Foti, PhD, MD (hc) chief executive officer of the American Association for Cancer Research (AACR), noted that the proposed efforts could reduce the number of deaths, but noted that success will depend on how well the program is funded. “We need to make sure there’s funding available to develop the new technologies and implement them,” she told the Post. (The AACR publishes Cancer Today.)

February 4: The Week in Cancer News