February 21: The Week in Cancer News

A study shows that young cancer survivors have a higher death rate than their siblings in the decades following diagnosis, and a cancer survivor has a baby using immature eggs harvested prior to treatment and matured in the lab. 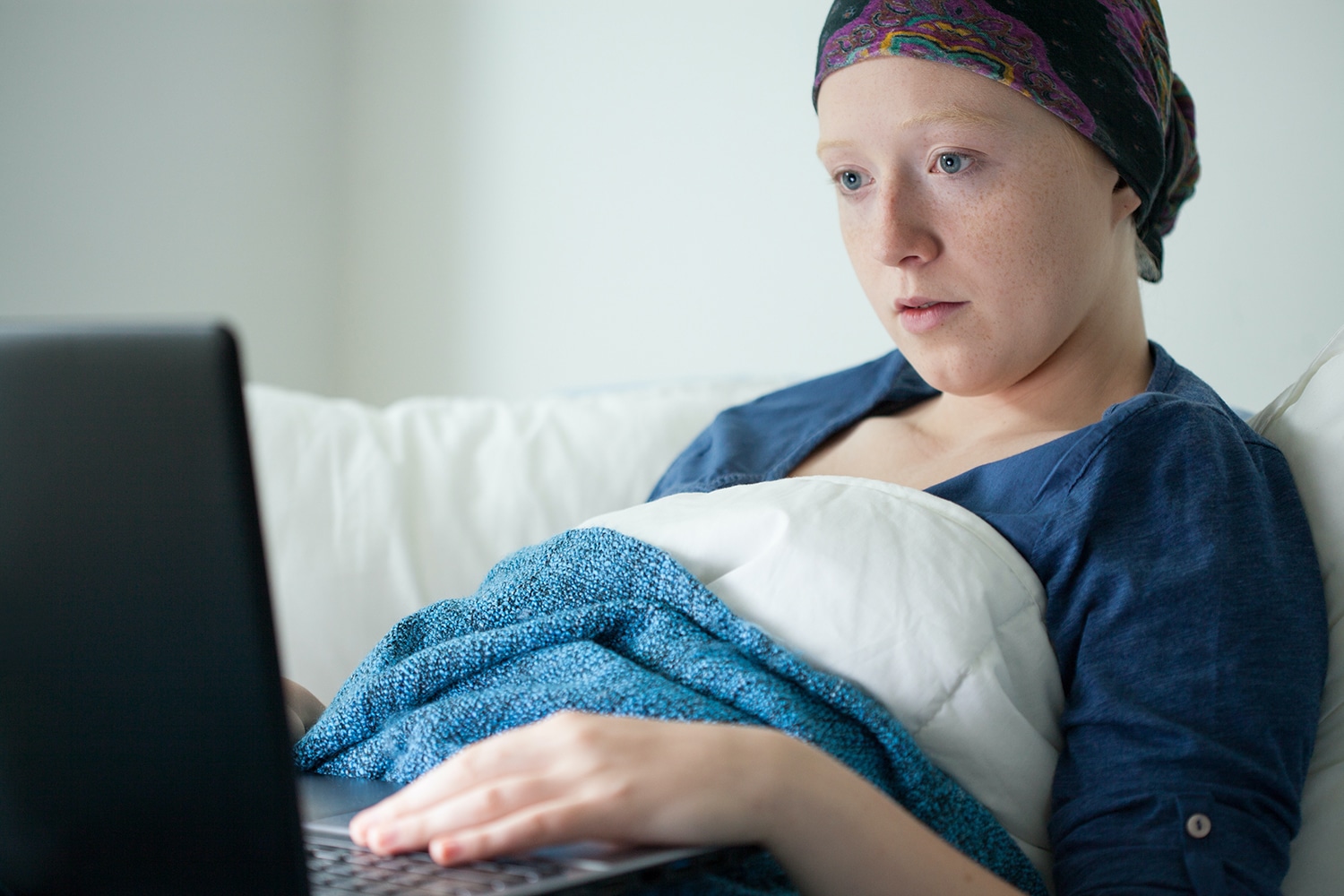 People diagnosed with cancer before age 21 are at increased risk of death compared to their siblings in the decades that follow, according to a study published Feb. 14 in the Lancet Oncology. Researchers tracked 11,608 survivors who were diagnosed with cancer in the U.S. or Canada between 1970 and 1999, finding that the cancer survivors were around six times more likely than their siblings to die during the follow-up period. By the end of the follow-up period, the median age was 42 for those diagnosed between ages 15 and 20 and 34 for those diagnosed before age 15. The researchers also found that a younger age at diagnosis was associated with a greater likelihood of severe health problems. The researchers point out that cancer treatment has continued to improve since the group in the study was diagnosed, so children, teens and young adults diagnosed with cancer today may have better long-term outcomes.

Female cancer patients who plan to undergo treatment that may affect their fertility may opt to freeze their eggs. Before their eggs are harvested, the patients are generally treated with hormones to stimulate the eggs to mature. A study published Feb. 18 in the Annals of Oncology reports that a patient in France was able to give birth to a child after having immature eggs harvested, however. The patient was diagnosed with breast cancer at age 29. Her immature eggs were matured in a laboratory and then frozen, before being thawed five years later for use. The process of vitro maturation has previously been used successfully when the eggs are fertilized immediately after being matured. However, this is the first time that using in vitro maturation and then freezing eggs for later use has led to the birth of a child. The procedure could be useful in cases where there is insufficient time to stimulate eggs to mature before harvesting them, or where there is some other contraindication to this procedure, study co-author Michaël Grynberg of the Antoine Béclère University Hospital in France said in a press release. “We didn’t know whether or not the frozen eggs would survive and keep their potential to produce a pregnancy and live birth,” Grynberg told the Guardian. “It was a good surprise for us.”

Can Metastatic Breast Cancer Be Chronic?