February 12: The Week in Cancer News

An FDA committee votes to recommend holding off on approval of an immunotherapy for early-stage triple-negative breast cancer, and physicians warn that enlarged lymph nodes after COVID-19 vaccination can be mistaken for signs of breast cancer. 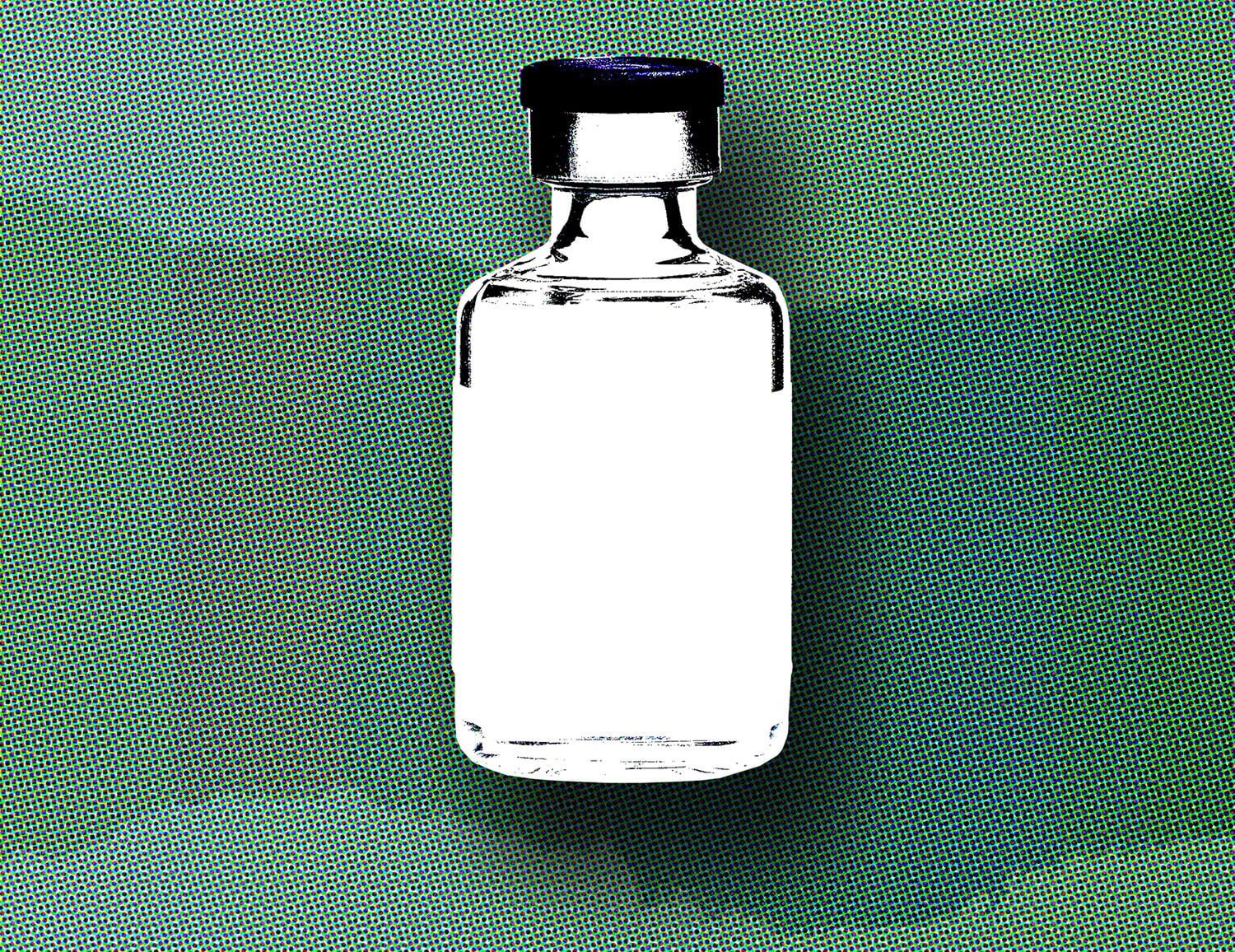 The immune checkpoint inhibitor Keytruda (pembrolizumab) has been approved for treatment of 17 cancer types, as well as cancers with certain molecular characteristics. But the immunotherapy drug has generally been approved for people with cancer that is advanced, metastatic or otherwise hard to treat. Merck, the company that makes Keytruda, submitted an application to the Food and Drug Administration (FDA) for approval of the drug for people with high-risk, early-stage triple-negative breast cancer. The company proposed that patients receive Keytruda plus chemotherapy before surgery, followed by Keytruda alone after surgery. However, comments on the application prepared by the FDA expressed doubt about Keytruda in this setting. On Feb. 9, a committee of outside experts voted unanimously to recommend that the FDA defer its approval decision until more data are available. So far, a study of Keytruda for these patients has shown a small improvement in the rate of pathologic complete response. This means that a higher proportion of people who receive Keytruda before surgery compared to standard chemotherapy had no sign of cancer remaining when their tissue was analyzed after surgery. It is unclear whether this will translate into a longer period of time free of cancer or to longer survival. The FDA also pointed out that adding Keytruda to chemotherapy brings toxicities.

People who have received COVID-19 vaccinations are experiencing an expected side effect: enlarged lymph nodes under their arms as their immune systems respond to the vaccines. This symptom can be alarming for people concerned about breast cancer risk, particularly those who have experience breast cancer in the past, reports writer Rose Minutaglio in Elle. Surgical oncologist Elizabeth Berger of Yale School of Medicine in New Haven, Connecticut, explained that it is hard to tell the difference between a lymph node that is enlarged due to vaccination and a lymph node that is enlarged due to cancer. Elle spoke to multiple women who jumped to the worst conclusion before learning their new lumps were likely related to their vaccinations. “There’s a huge piece of education here [for health care workers] and our patients themselves,” Berger told Elle. “Unfortunately, I think this is going to cause a lot of anxiety for a lot of people.” If the lymph node swelling doesn’t go away, doctors say, patients should seek medical care. The Society of Breast Imaging is also recommending that patients schedule their mammograms to take place either before vaccination or four to six weeks after completing the vaccine regimen if feasible.

The Food and Drug Administration on Feb. 5 approved the CAR-T cell therapy Breyanzi (lisocabtagene maraleucel), also referred to as liso-cel,  for treatment of patients with relapsed or refractory large B-cell lymphoma. The treatment is for patients who have already tried two systemic therapies to treat their disease. When patients undergo CAR-T cell therapy, their own T cells are removed from their blood, modified to kill populations of cells including cancer cells and reinfused into the blood. Two CAR-T cell therapies, Yescarta (axicabtagene ciloleucel) and Kymriah (tisagenlecleucel), have already been approved for this group of patients. Researchers say that Breyanzi’s favorable toxicity profile may mean it can be used in the outpatient setting. Usually, patients who get CAR-T cell therapy are hospitalized. “Given that we’re seeing a better safety profile and fewer toxic side effects with liso-cel, we’ve also been able to deliver it to most of our patients in an outpatient setting,” said David Maloney of the Fred Hutchinson Cancer Research Institute in Seattle in a press release​​.​